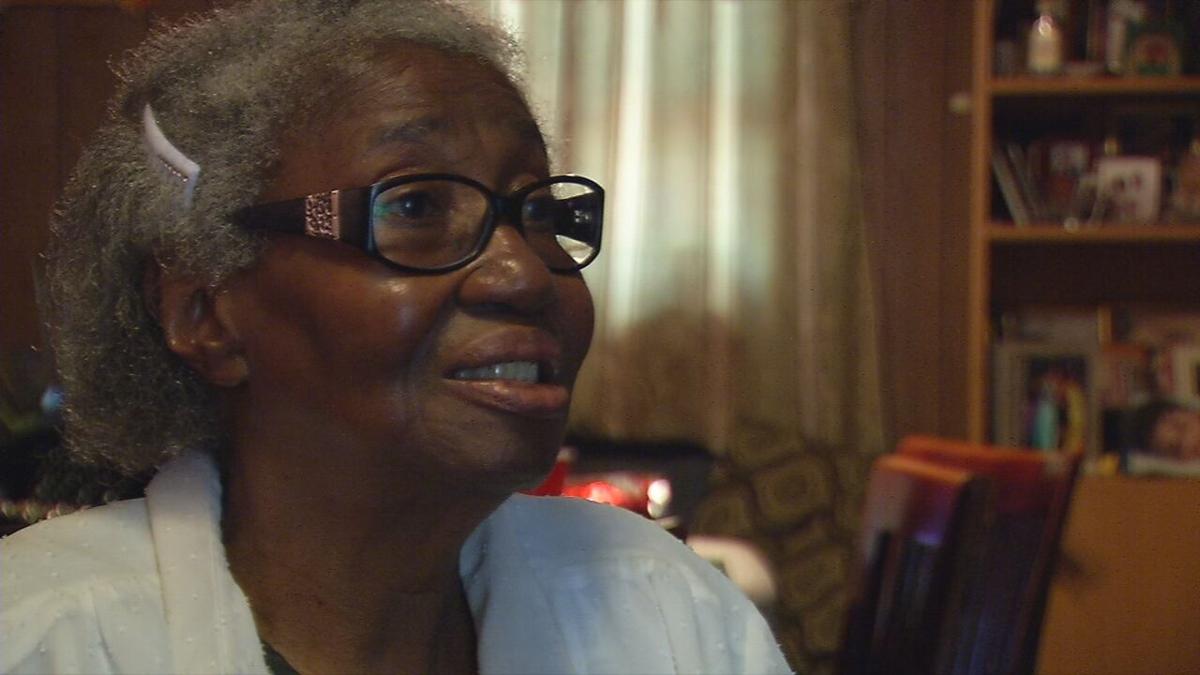 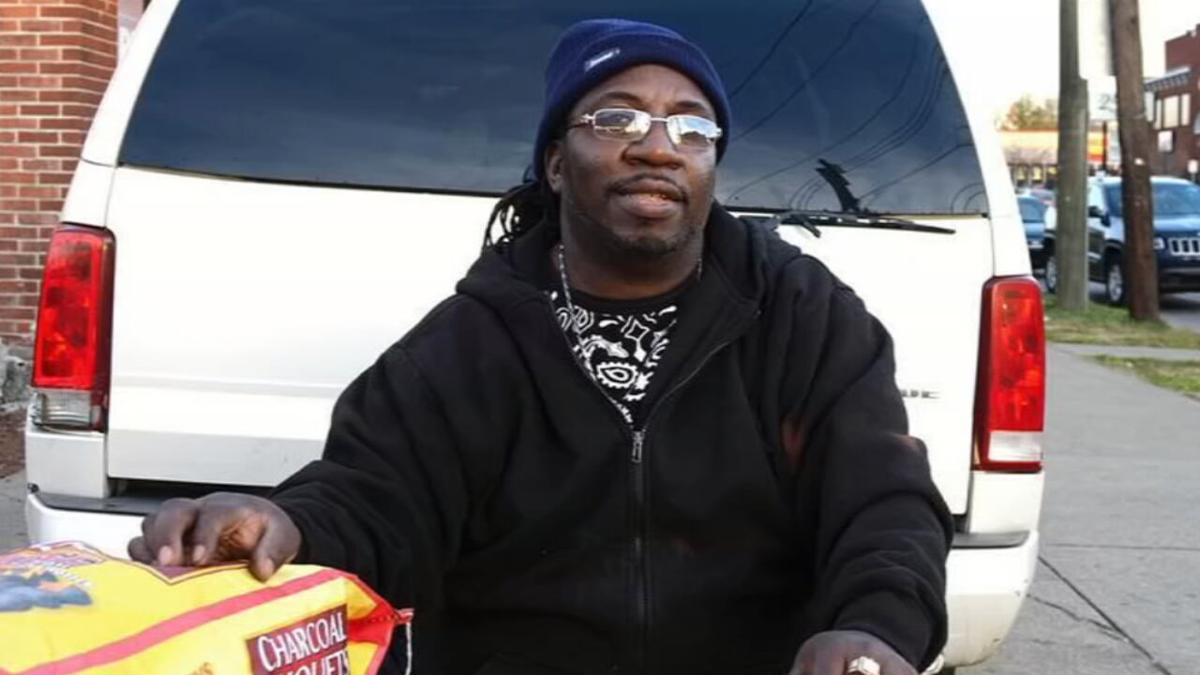 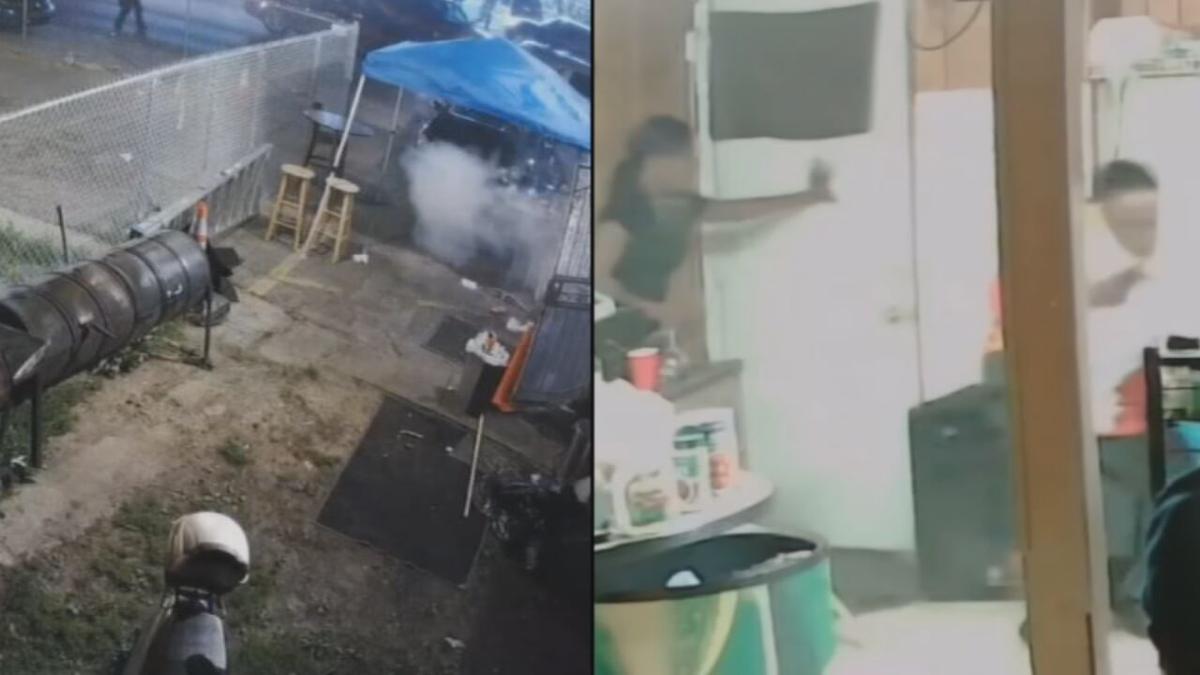 LOUISVILLE, Ky. (WDRB) -- The story surrounding the death of David McAtee took a dramatic shift on Tuesday as police released surveillance video that they say shows the barbecue business owner fired a gun moments before he was shot.

Odessa Riley, McAtee's mother, says firing a gun at police is not the son she knows.

"I just sit there and I just watched it and I felt bad, but then I'm saying, 'That's not my son,'" Riley said. "Uh-uh. He don't do stuff like that. He took care of people. He fed people on that corner ... even the police."

McAtee, the beloved barbecue man in Louisville's Russell neighborhood, was shot in his store just after midnight on Monday.

Louisville Metro Police and the Kentucky National Guard responded to the corner of South 26th Street and West Broadway to clear a crowd after curfew.

By the time the sun rose on Monday morning, Riley was grieving in the street among the protesters. The public believed her son may have been the victim of another unjust police shooting.

"We had a horrible tragedy," Louisville Mayor Greg Fischer said Monday in the same press conference where he revealed police body cameras were not activated and the termination of LMPD chief Steve Conrad over it. "We lost a wonderful citizen," Fischer said of McAtee.

One day later, Fischer came to Riley personally with police providing a different view captured through surveillance footage from inside and outside her son's store.

"This video appears to show Mr. McAtee firing a gun outside of his business door while officers, who are using pepper balls to clear the Dino's lot, were approaching his business," Louisville Metro Police Colonel Robert Schroeder said. "This video does not provide all of the answers but we are releasing it to provide transparency."

Riley says she also needs context. If her son did fire, was it the first shot? If so, why?

As those answers come to light with an ongoing investigation, and the city at unrest with protests and riots -- Riley has a message for those who are causing damage.

"I mean, protest, but leave all this negative stuff out," she said. "Breaking out windows, breaking out cars, setting stuff on fire -- that's not good. Whoever it is, it's not going to bring them back."

Loved ones are planning a memorial service for McAtee at his store at South 26th Street and West Broadway Tuesday at 6 p.m.