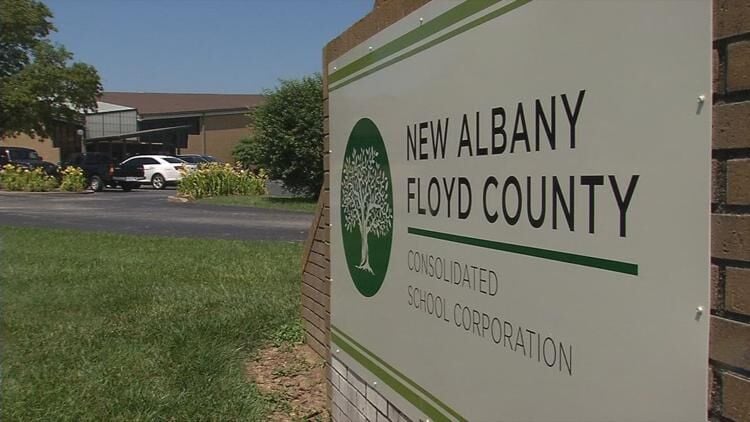 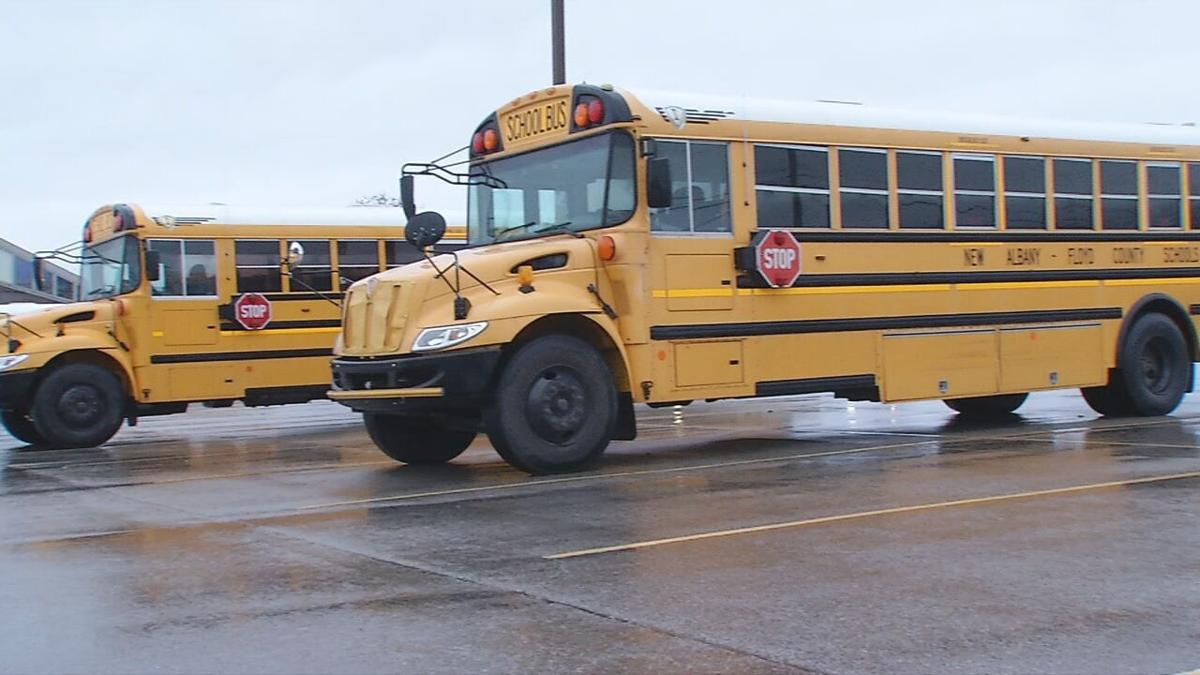 Those who oppose the bill say it would take millions of dollars away from already under-funded public schools.

"It's really slanted for the children who opt for private education. Ninety percent of the kids in Indiana opt for public schooling," NAFCS Superintendent Dr. Brad Snyder said. "A lot of reasons for that, but in this particular bill, an extremely disproportionate share of the proceeds and the funding are not going to the 90 percenters."

Meanwhile, supporters of the bill say it gives Indiana families more flexibility to choose where they want their kids to go to school.

The bill passed the House and was sent to the Senate, where it is still being discussed.