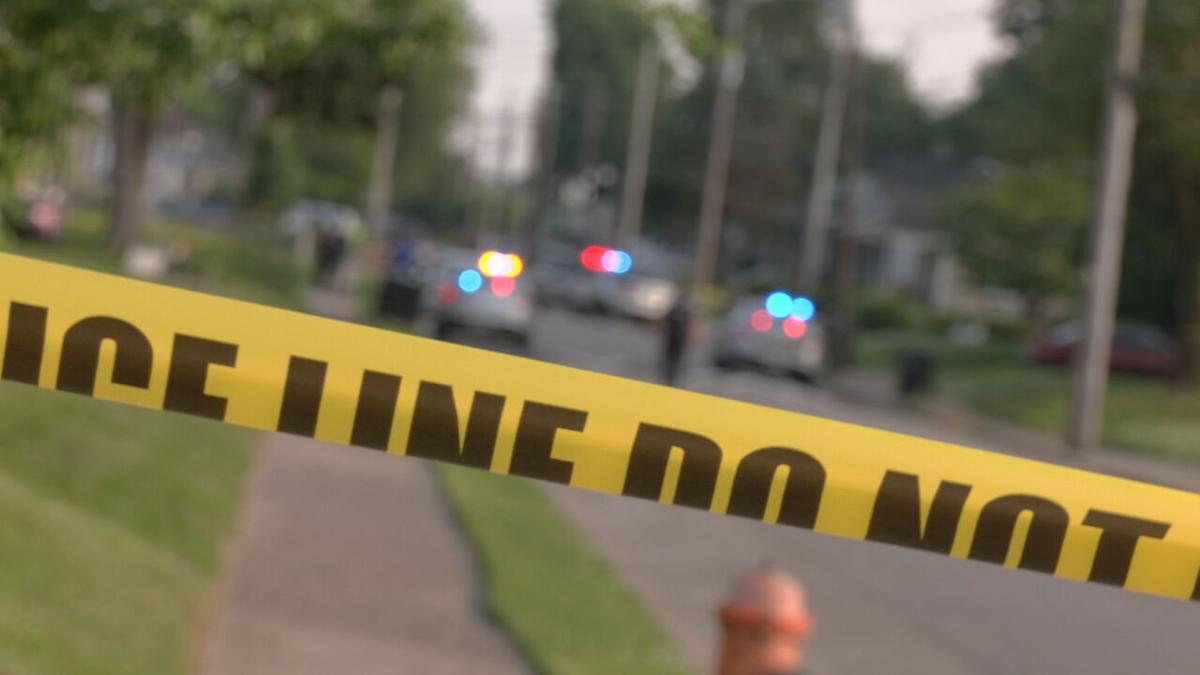 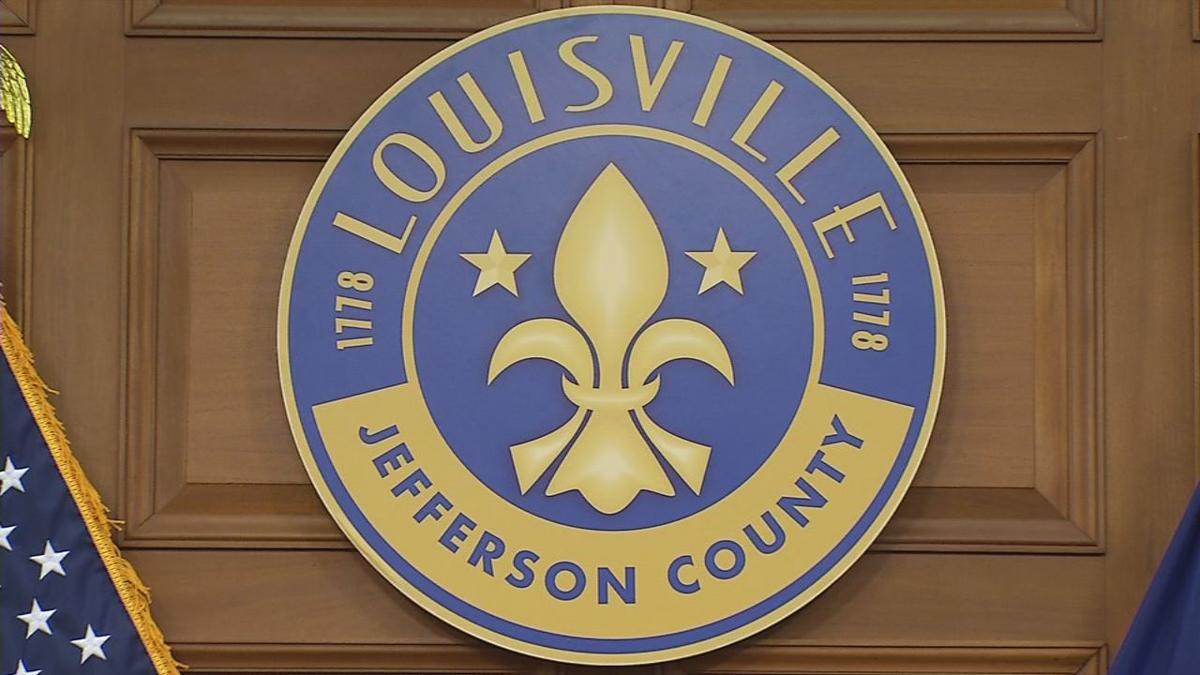 LOUISVILLE, Ky. (WDRB) -- Mayor Greg Fischer wants to reimagine public safety in Louisville, but it comes at a cost of around $3 million.

The Office for Safe and Healthy Neighborhoods (OSHN) aims to use a different approach that tries to stop crimes before they happen. Fischer is looking to triple the department's budget from around $1.5 million to $4.4 million.

On Monday, Metro Council's budget committee heard from OSHN about how it would utilize the extra funds.

"We need to be able to support an infrastructure, as a city, that helps us to get in front of and interrupt cycles of violence," OSHN Director Monique Williams said.

The meeting came on the heels of a violent weekend in Louisville. As of Monday, the city had reported 83 homicides in 2021 and is on pace to top the record-breaking violence seen during 2020.

"Our city is in trouble right now, and we need your help," Metro Council President David James told Williams.

"This is a critical part of our attempt to address what I think everybody knows is an unacceptable number of shootings and homicides in the community," added Councilman Bill Hollander, D-9.

Through new job positions, community partnerships with local agencies and hospitals and resources like therapy sessions, the city will implement what's called the "Pivot to Peace" initiative, which is not the Cure Violence model. According to the city, "Pivot to Peace" includes the Group Violence Intervention (GVI), outreach case managers and the hospital-based violence intervention model.

"What we see with that model is significant reductions in shootings, in homicides and in recidivism rates," Williams said while responding to council members' questions about how the initiative has fared in other cities. "You can see a 20% reduction or you can see up to a 70% reduction."

Some, however, said the city can't buy its way out of its current gun violence problem.

"There are no guarantees. These are serious, complex issues," said activist Christopher 2X, founder of the Game Changers nonprofit. 2X is pushing for the city to focus its anti-violence prevention efforts on early childhood education, starting with kids as young as preschoolers.

"Good efforts are worth every bit of our focus and energy," he said, "but nobody can guarantee that because we spend this money, that we're gonna get great results."

Metro Council will take a vote on the mayor's budget request later in June.