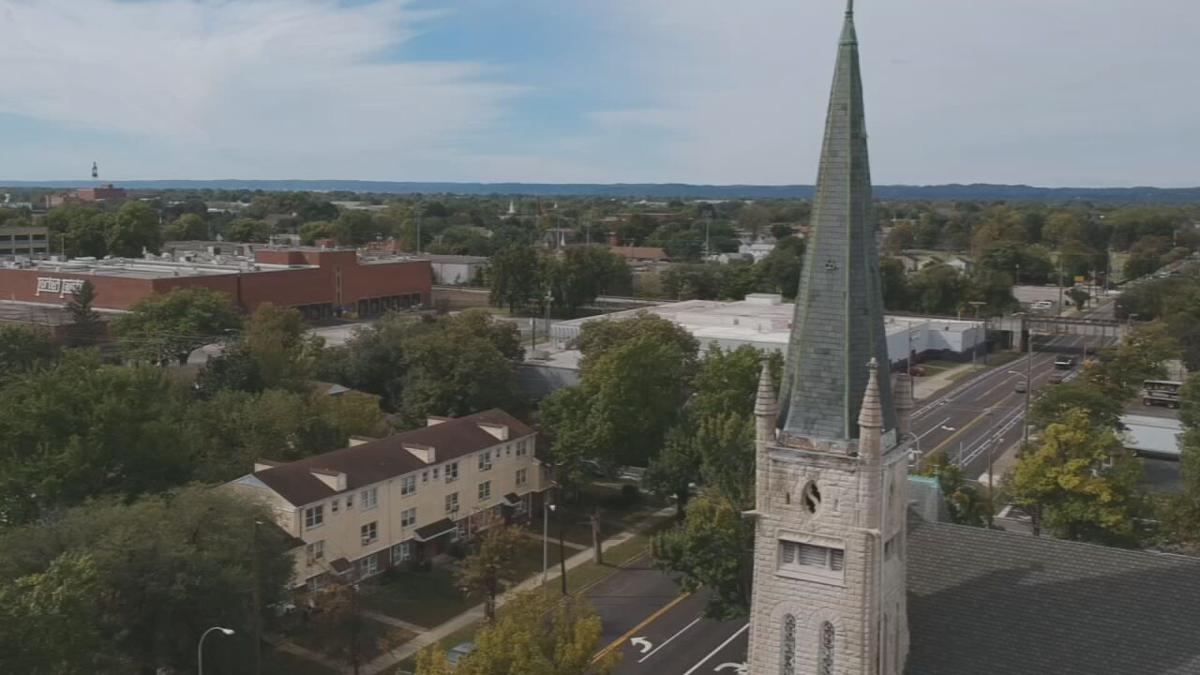 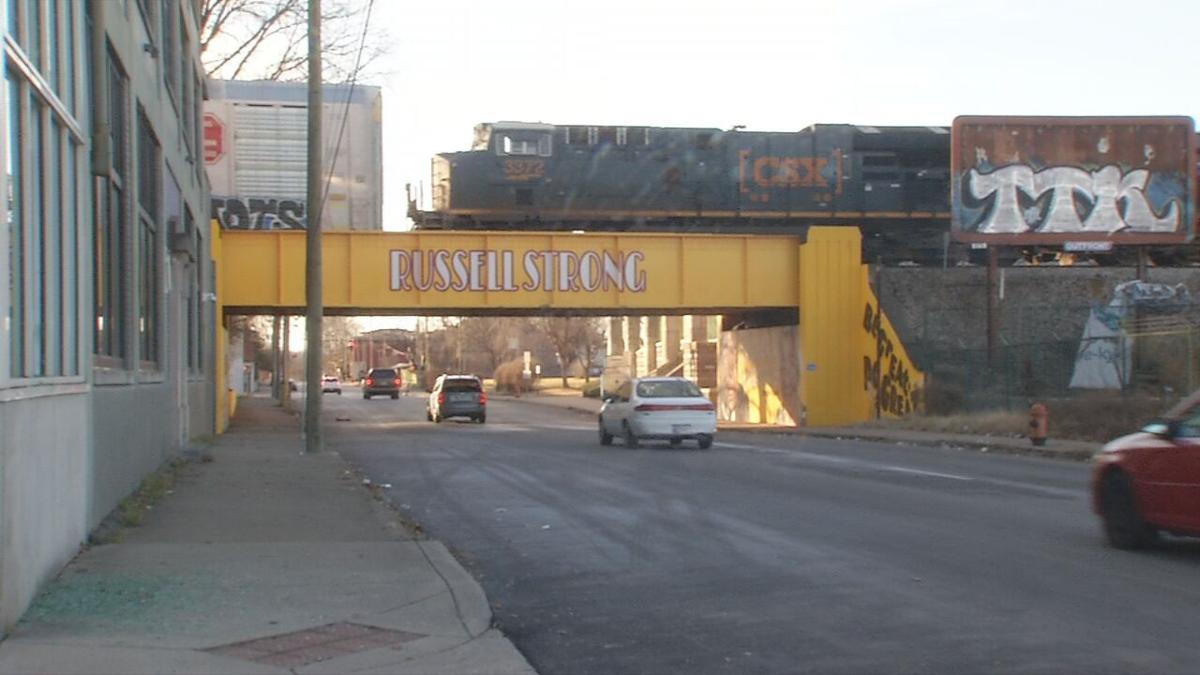 LOUISVILLE, Ky. (WDRB) -- As new development comes to west Louisville, neighbors are also fighting gentrification. But a new taxing district will bring more opportunities along with more protections for those who already live there.

"This community is going to change. It needs to change. If it doesn't change, it's gonna go down the drain. The question is ... Who's going to benefit from it?" said Sen. Gerald Neal (D-33).

Neighbors in west Louisville met virtually on Thursday evening to talk about new development and concerns with gentrification.

"You can decide on how you spend your energy, and part of it can be focused on what's wrong with our community and what it lacks, but I think time is better spent focusing on positive opportunities that lie ahead," said Kevin Fields, president of Louisville Central Community Centers.

Sen. Neal fought in Frankfort for the $30 million investment that will be split among the state, Metro Louisville and other donors.

"Right now we're in the throes of gentrification," said Neal. "People in houses that are barely standing are getting calls from people trying to buy their property. The gentrification process is here."

As part of the new opportunity zone, 80% of new taxes collected in the district would stay there. A board of residents and local agencies will choose how to reinvest that money back into the neighborhood.

"What we would build into what we do is an anti-gentrification mechanism," said Neal.

It also has protections for existing homeowners against rising prices.

"For those who live in homes as of January 2021, those individuals would have the ability to be reimbursed for any payments of increased property valuations since that date," said Neal.