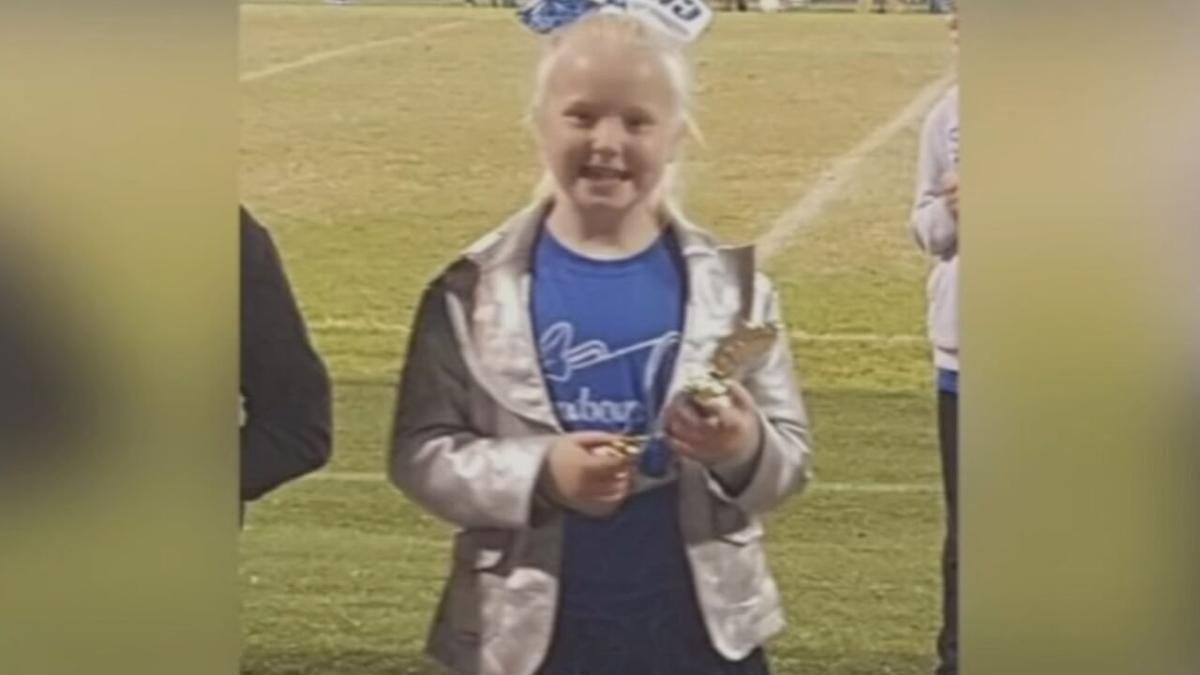 Pictured: Gabbi Doolin, a 7-year-old girl who was raped and killed after she was lured away from her brother's football game in Allen County, Ky., in 2015. 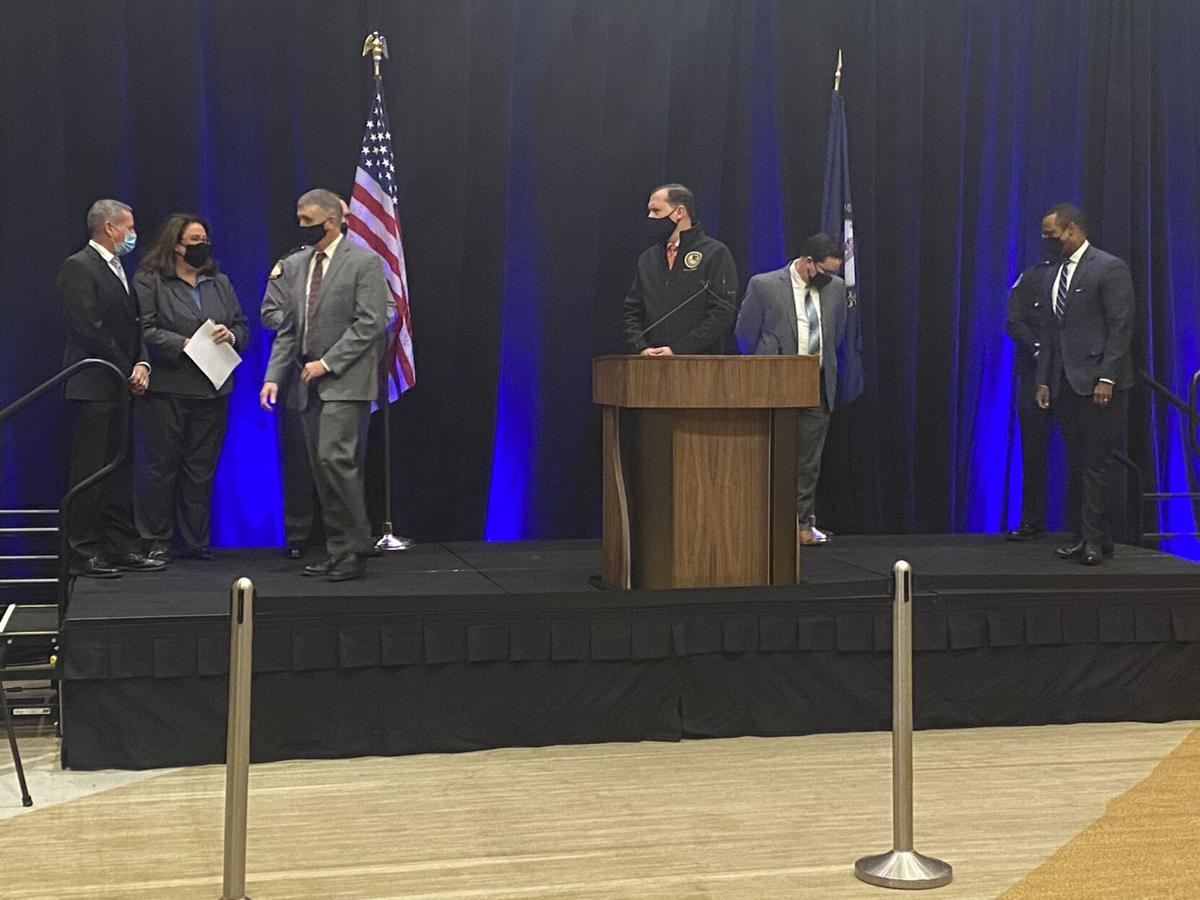 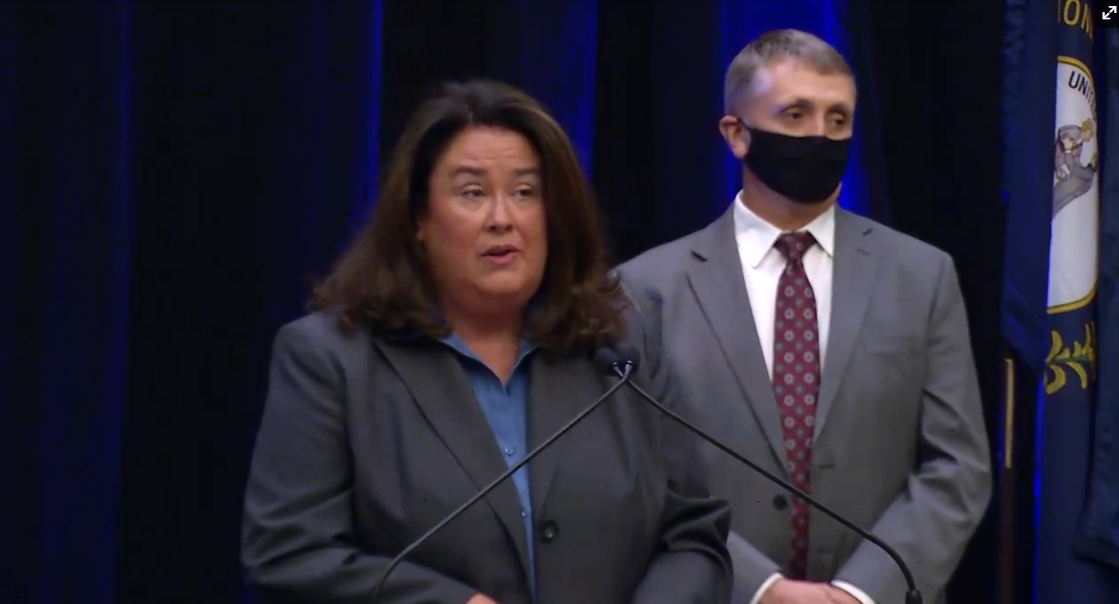 Pictured: Gabbi Doolin, a 7-year-old girl who was raped and killed after she was lured away from her brother's football game in Allen County, Ky., in 2015.

LOUISVILLE, Ky. (WDRB) -- Federal, state and local law enforcement officials say the recent arrest of seven suspected child predators is just the beginning of their efforts to make sure they spend as long as possible in prison.

The effort is being called "Operation Gabbi Doolin," named in memory of the 7-year-old girl from Scottsville, Ky., who was raped and killed in Allen County in 2015, after she was lured away from her brother's football game.

The investigations that led to the seven arrests were conducted in Elizabethtown and Louisville, according to a news release. Lawless said several experienced agents spent time "posting profiles" claiming to be 14- or 15-year-old girls online to meet suspected predators. She said once individuals reached out, "it very quickly the communications were turned to a sexual nature" by the men.

Assistant U.S. Attorney Jo Lawless said some would send sexually explicit pictures, and some would ask for pictures. In all but one case, the men then showed up to meet with who they thought was a teenage girl "in order to engage in sex."

Timothy Madden was found guilty of killing Gabbi Doolin and sentenced to life without the possibility of parole in October 2019.

Although Gabbi was acquainted with her killer, one of the key messages from law enforcement during Monday's announcement was that children must be constantly monitored when using electronics like cell phones, computers and tablets.

Russell Coleman, the U.S. Attorney for the western district of Kentucky said there has been a significant increase in child predator cases since COVID pandemic began, and that they are they are prosecuting more of those types of cases.

Lawless, who helps prosecute these cases, said the suspects were arrested after talking online with undercover agents posing as 14-15 year old girls online. She emphasized that young people today quickly come to trust people they they meet online.

Lawless encouraged parents to go to the missingkids.org website to arm themselves with more information.