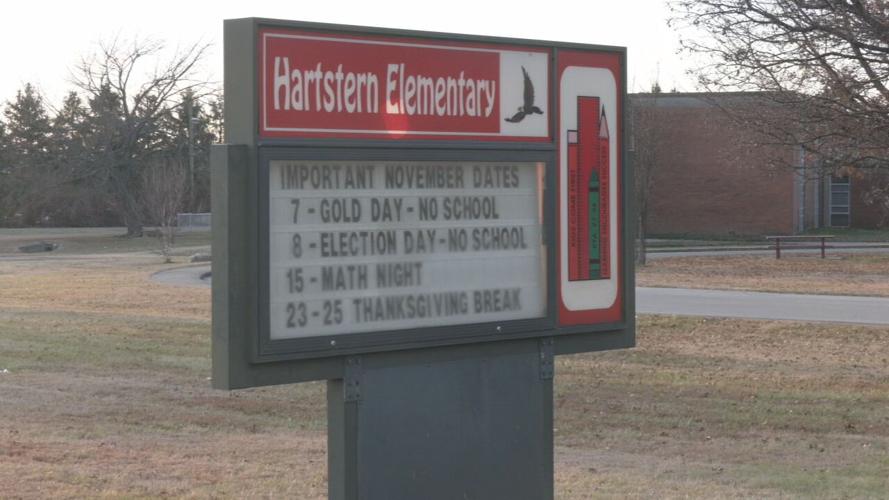 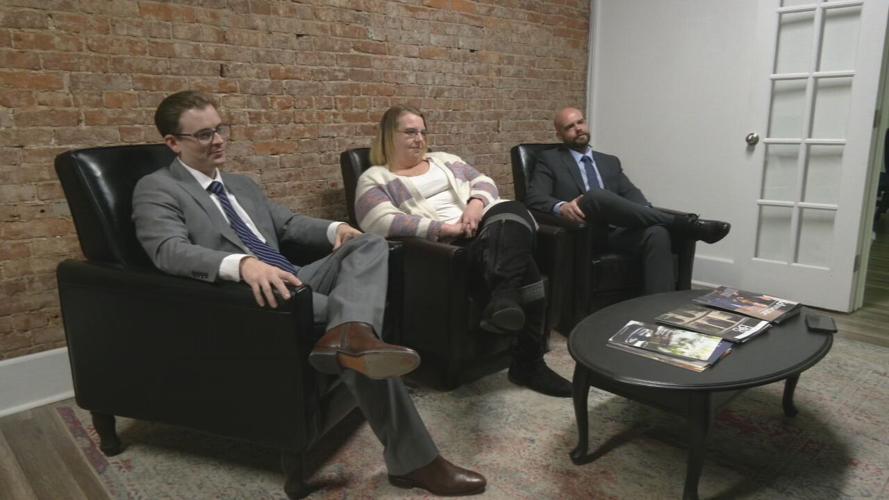 A Louisville mother is suing her son's principal, who has a history of abuse complaints against him.

LOUISVILLE, Ky. (WDRB) -- A Louisville mother is suing her son's principal, who has a history of abuse complaints against him.

"I don't understand how he was put in charge of a school," said Kelley Hatchell.

According to a criminal complaint, Hatchell's son has an "Individualized Educational Program" (IEP), and said the school was not making the accommodations to help her son learn.

Hatchell filed a complaint to the school's Exceptional Child Education department "in an attempt to circumvent his authority," the criminal complaint states.

On Sept. 1, 2022, the complaint said Hatchell's child began, "unconsolably crying in his library class." Wright then, "went to the library, grabbed W.H. forcibly around the arm, such that W.H. began to cry out in pain, and dragged W.H. by the arm from the library to the office," the complaint said.

Hatchell was on the phone with a school librarian at the time.

The complaint continues to say while still on the phone, Hatchell was told by the librarian that her son could be heard screaming "You are crushing my hand!"

Hatchell then drove herself to the school to get her son, but Wright allegedly told her "no" and "aggressively jabbed his finger into Plaintiff's forehead."

"I was beyond livid," Hatchell said.

On Sept. 2, 2022, documents obtained by WDRB showed Wright was temporarily re-assigned to the district's print shop.

It is unclear if Wright's reassignment was related to or caused by the incident involving Hatchell's son.

But the reassignment did raise questions in the fall, and a WDRB investigation revealed JCPS had investigated abuse complaints alleged towards Wright six times between 2009-19.

WDRB's investigation revealed, in documents obtained by the Kentucky Open Records Act, each of JCPS' investigations concluded the allegations were "unsubstantiated" or "inconclusive."

Another document revealed a JCPS performance evaluation from 2020 for Wright "advised Wright to have another adult present during disciplinary issues."

"I don't understand how he was put in charge of a school," Hatchell said.

JCPS declined to comment on pending litigation, but confirmed Wright is still reassigned.

Hatchell and her attorneys hope that Wright be permanently removed from JCPS.

"It would be more if he wasn't still getting a paycheck by JCPS," said Hatchell.