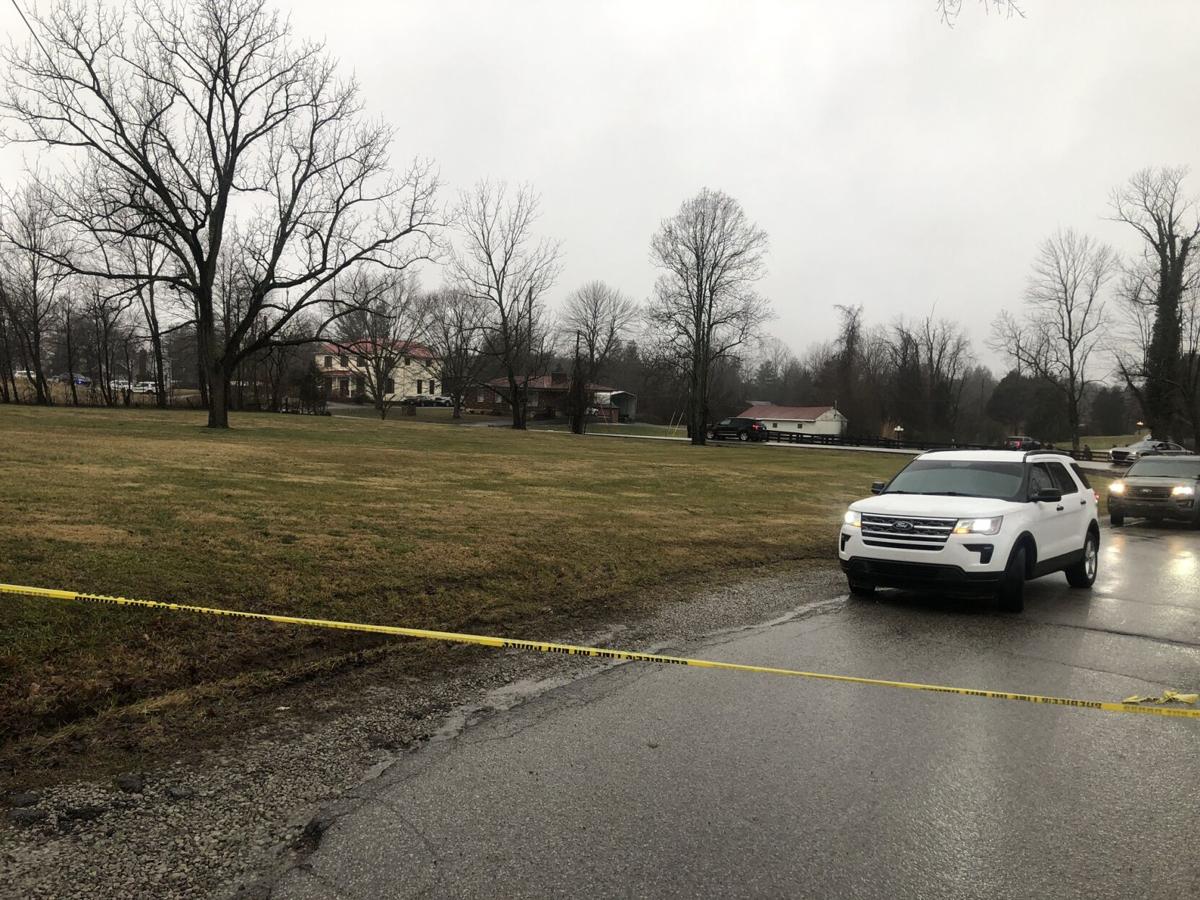 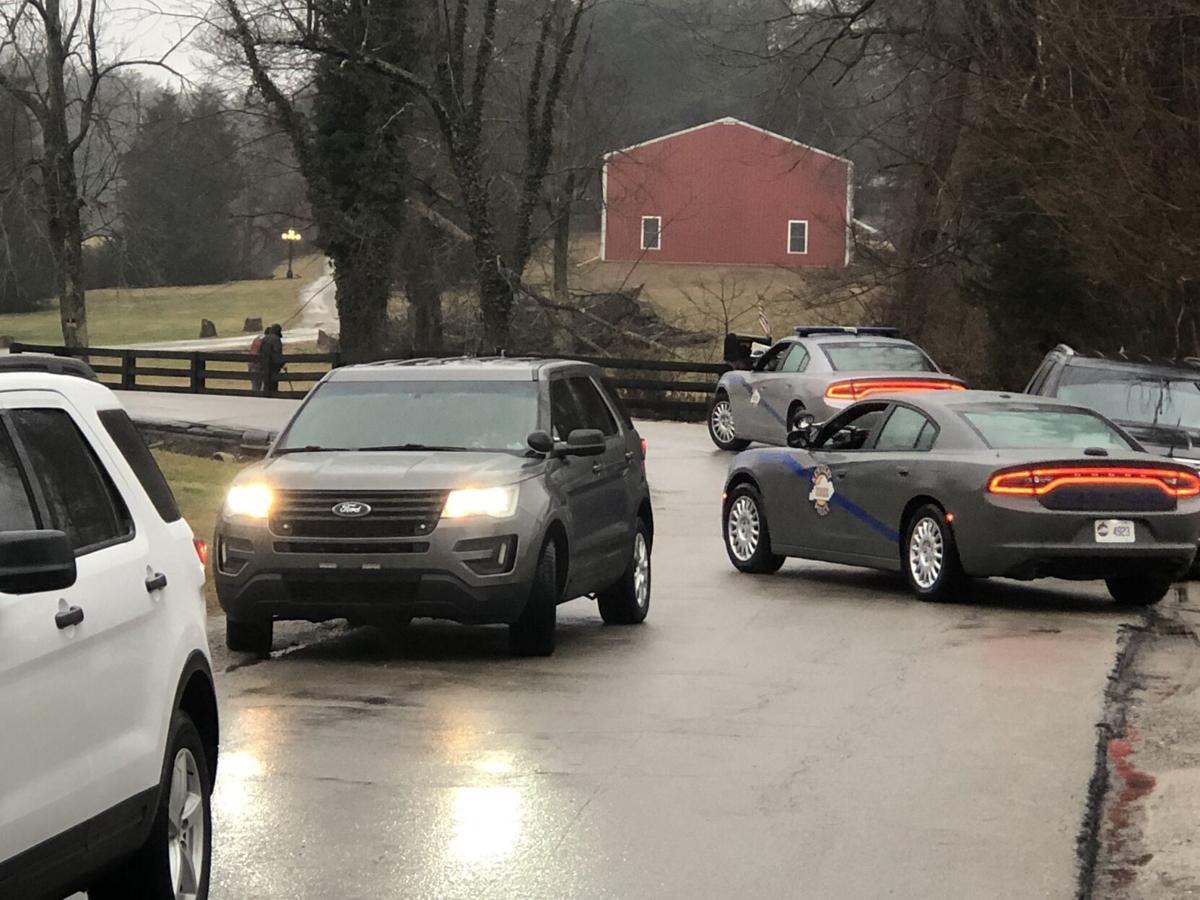 LOUISVILLE, Ky. (WDRB) -- A person is dead after being shot by a Bullitt County deputy sheriff on Saturday night, according to the Bullitt County Sheriff's Office.

Around 11:45 p.m. Saturday, Bullitt County deputies responded to reports of a vehicle parked in the middle of Cedar Creek Road. When deputies arrived at the scene, they found the vehicle stopped in the road.

"At some point while deputies tried to get the suspect to exit the vehicle, the suspect took off, striking a deputy's cruiser and nearly striking deputies on foot," a news release from Kentucky State Police states. "It was at that time a deputy fired his weapon striking the suspect."

Bullitt County Emergency Services pronounced the driver dead at the scene. No deputies were injured.

The incident is being investigated by Kentucky State Police.