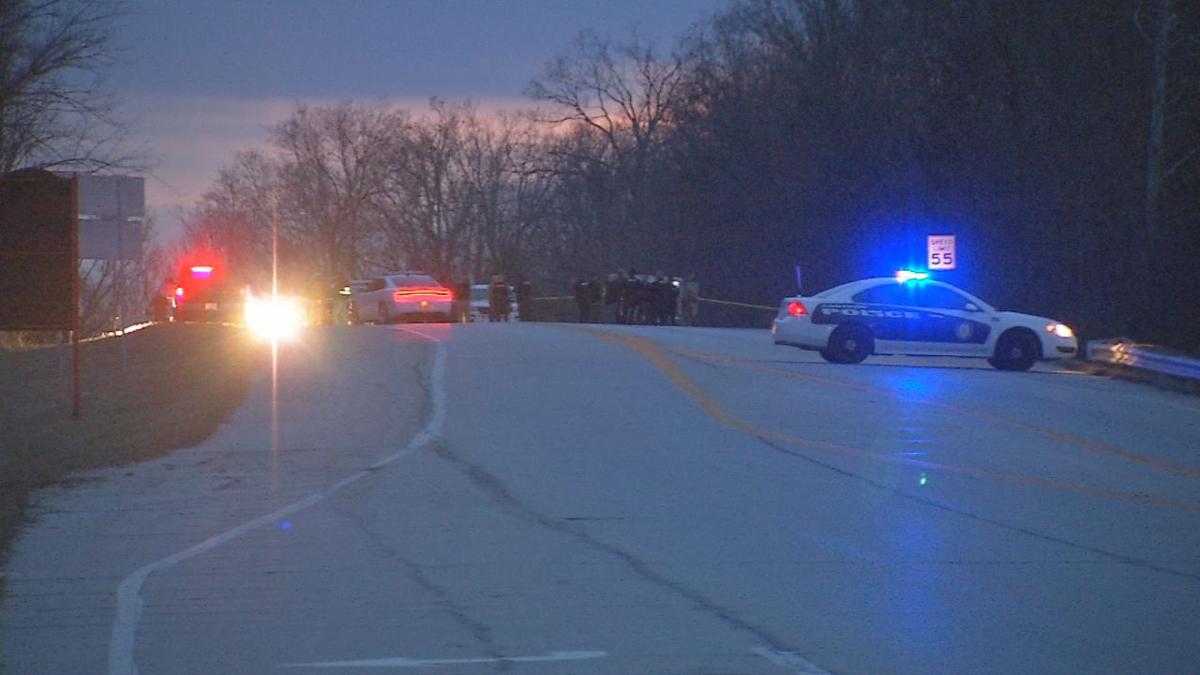 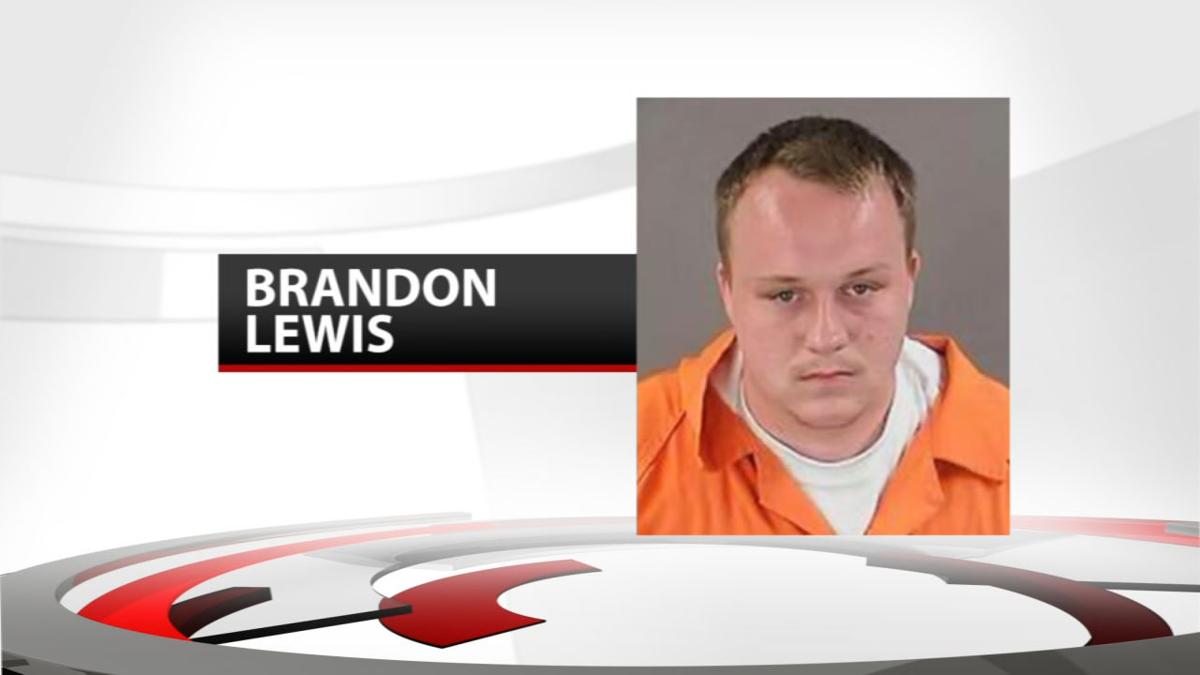 CORYDON, Ind. (WDRB) -- A police chase through Kentucky and Indiana ended Sunday with a woman taking her own life and her husband in the hospital.

Residents of the Seven Oaks mobile home park said their family movie night was interrupted by gunshots outside of their home.

“It was very scary for us, because we had to get our kids and tell them to get down on the ground and stay away from the windows, something that a mother never wants to tell her kids,” Alesha Cunningham said. “Duck their heads, just in case. They were both just huddled beside me on each side.”

“It sounded like a bunch of fire crackers going off,” Tiffany Richard added.

The police chase started in Breckinridge County around 5 p.m. Sunday and ended in Harrison County at the intersection of Highway 62 and state Road 135 in Corydon.

Brandon Scott Lewis, 34, and his wife, 32-year-old Alisha Star Lewis, from Mammoth Cave, Kentucky, were in a black stolen SUV.

“They were driving a stolen black SUV out of Louisville, Kentucky, that had stolen license plates out of Bowling Green, Kentucky,” Harrison County Sherriff Nick Smith said.

Brandon Lewis was badly injured. He is at University Hospital in Louisville in critical condition. Police said Alisha Lewis turned the gun on herself and died.

Police said the couple has a long criminal history.

“Our prayers and our hearts go out to them," Smith said. "It’s a tragic moment for all of them and their families."

Residents of Seven Oaks said they’re glad the gunfire was contained to the area around state Road 135.

Yanks most valuable in MLB at $5 billion, Forbes estimates