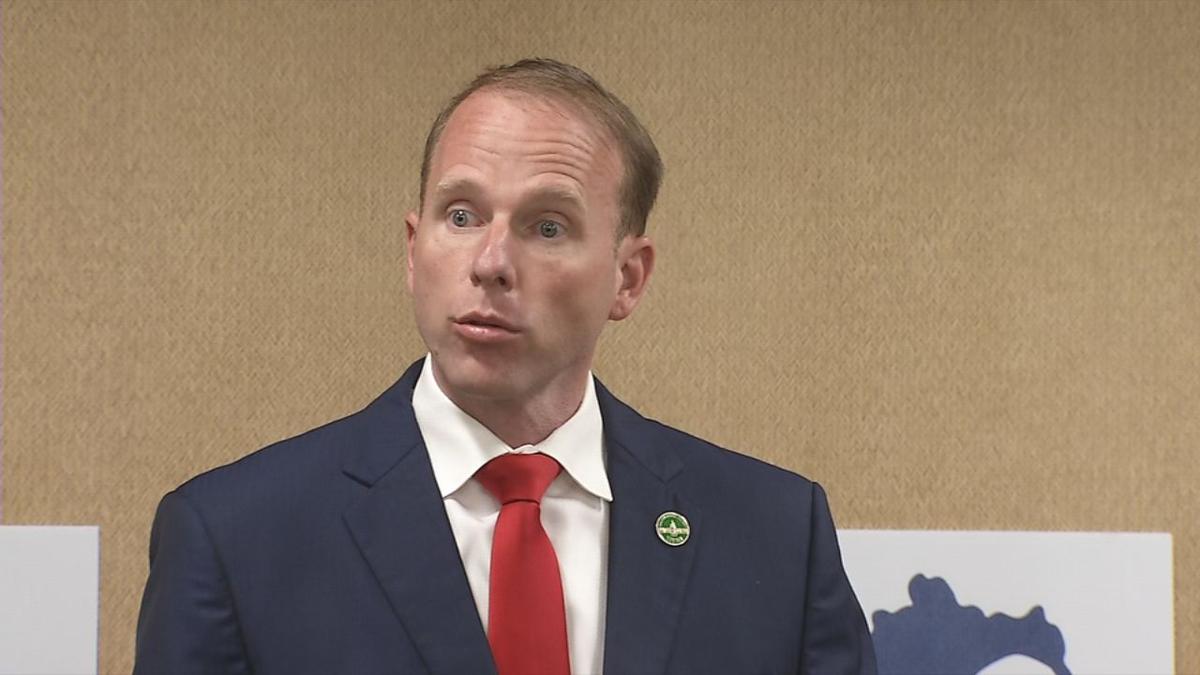 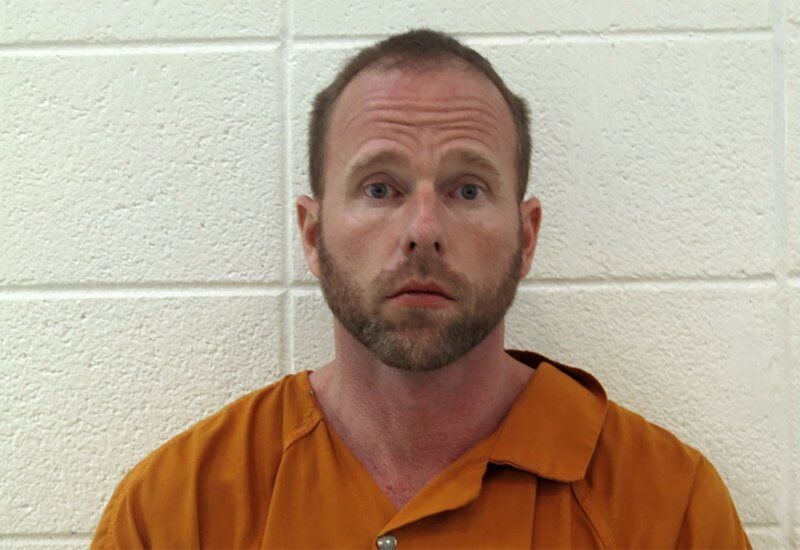 LOUISVILLE, Ky. (WDRB) -- A group of 10 Kentuckians on Wednesday filed a petition with the state House to impeach a Republican representative from Laurel County who is facing a domestic abuse charge.

The petition accuses State Rep. Robert Goforth, R-89, of "'misdemeanors in office' as defined in the Constitution, including breach of public trust, felonious acts of violence upon women, abuse of office and state property," according to documents obtained by WDRB News.

"Kentucky families are suffering historic levels of abuse today, and sadly that violence has reached the members of the House, requiring immediate action," the petitioners said in a news release, according to the Associated Press.

Goforth pleaded not guilty in September after his indictment on charges of strangulation and assault. The case is still pending.

Goforth, who in 2019 challenged then-Gov. Matt Bevin in the state’s 2019 Republican primary, noted Wednesday that he was reelected by a wide margin to his House seat last November despite "a nearly constant assault upon my character."

"I am focused on the work of this session that the people who sent me here expect me to fulfill,” Goforth said in a statement. "Any citizen can submit a petition such as was delivered today targeting me against any elected official."

Republican House Speaker David Osborne said the petition was sent to an impeachment committee. Kentucky's Constitution requires a committee to be formed if the House receives a petition for impeachment.

The panel already is reviewing a petition from four Kentuckians seeking Democratic Gov. Andy Beshear’s removal from office. That effort stems from COVID-19 restrictions imposed by the governor that the petitioners claimed infringed on the constitutional rights of Kentucky’s residents.

At a press conference Wednesday, Osborne insisted that he was not worried about more petitions slowing down the legislative process.

"I would hope not," Osborne said. "We’re trying everything we can to keep this from being anymore of a distraction if possible."

Goforth was arrested April 21, 2020, after a woman accused him of choking her with an ethernet cable and trying to "hog tie" her during a domestic dispute. The woman told authorities that he assaulted her while three small children were in the home, the sheriff said at the time. The woman had "visible marks" on her forehead, neck and arms, and bruises on her leg when she went to the 911 Dispatch Center in London, Kentucky, to file her report, according to the sheriff.

The woman said she fled after Goforth made several attempts to "hog tie her," according to the citation. Goforth allegedly strangled her with an ethernet cable to the point where she said she had difficulty breathing and thought she was going to pass out, the citation said. She said she escaped after promising to unlock her phone, which sparked the altercation, the citation said.

Deputies sent to the residence found the children safe.

Goforth represents a rural section of eastern Kentucky. He dropped out of high school to help support his family, then earned his GED, served in the Army and went on to college. He became a pharmacist and opened a small chain of pharmacies.