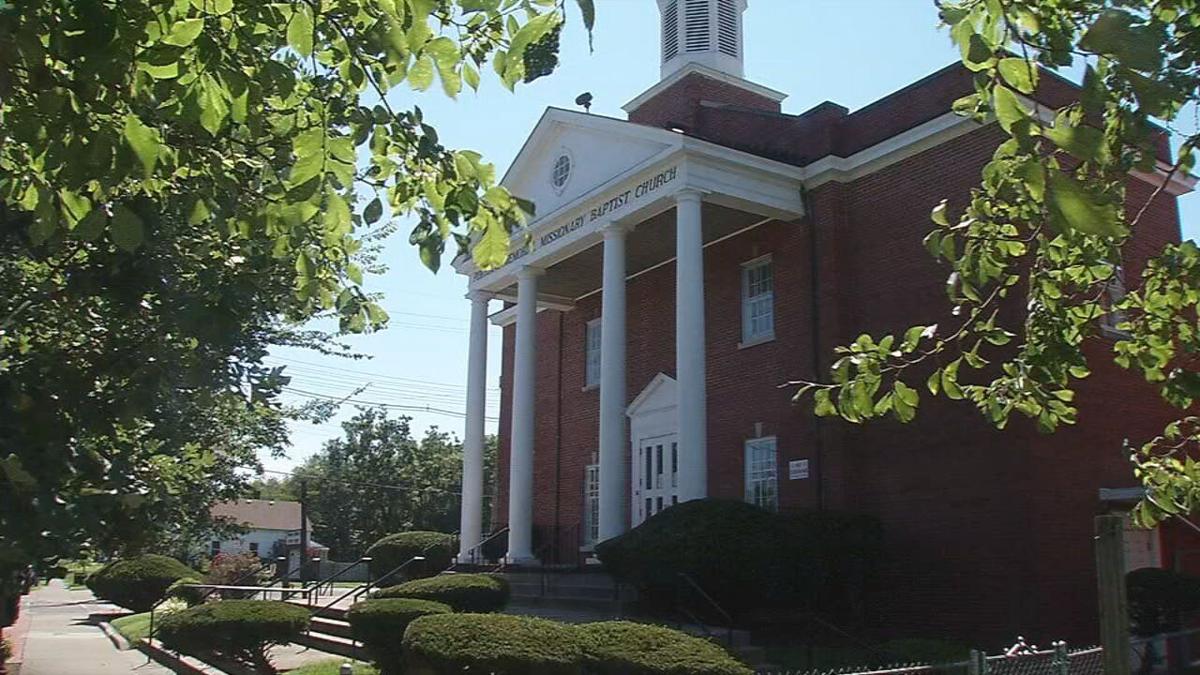 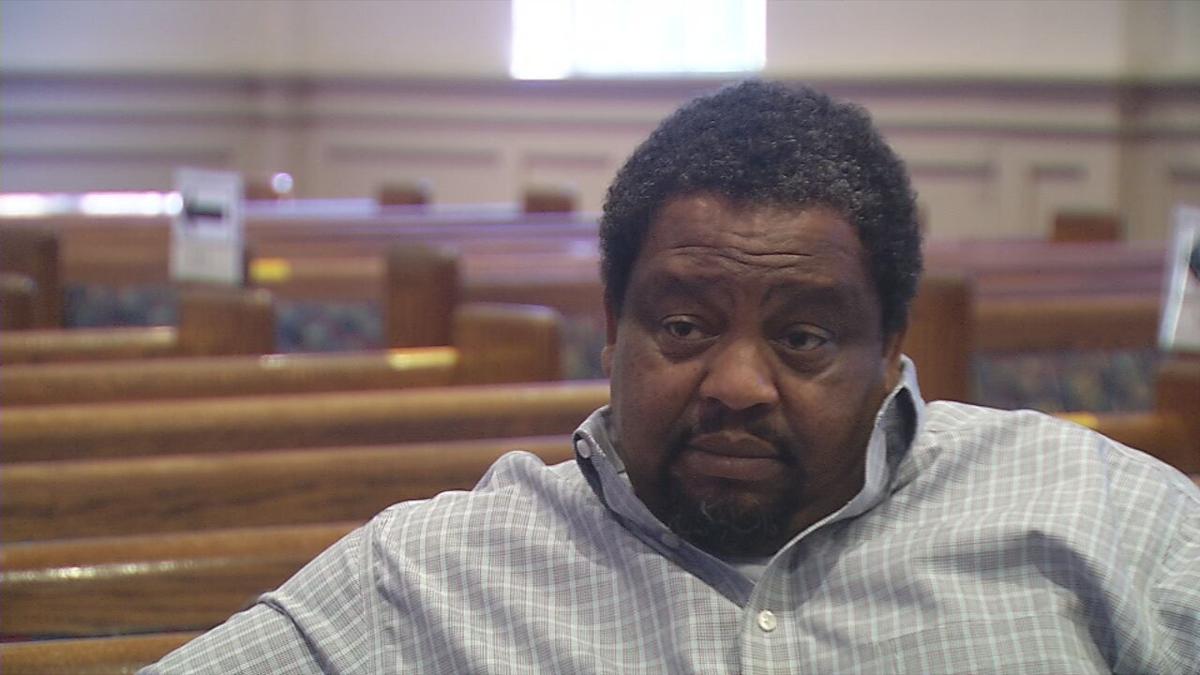 LOUISVILLE, Ky. (WDRB) -- A former Jefferson County Public Schools principal wants to turn the church house into the school house and said it could be a real saving grace for families struggling with online learning.

"If there was a collaborative effort, I think we could transform this community, and we all would come out better," Pennix said.

She is joined by Alicia Ariatti of Ariatti Advising in the effort. The organizers say 50 predominantly Black churches are on board who already have connections with their communities and retired educators in their congregations. Pennix said they'd be able to reach as many as 2,500 students.

The proposal aims to target students with special needs, who learn differently or did not engage in digital instruction.

"The black church in the west end, Newburg, Shivley is where many of those kids are found, and it has the longest-standing reputation for doing the work in the hood that needs to be done," Pennix said.

Smith said it's a transition that can be done safely.

"One (student) may be over here," Smith said, pointing to a row of four computers in one of the church's Sunday School rooms. "Another on that side at the counter and one or two over here."

The proposal from Black churches asks JCPS to make an offering, with an estimated cost for the program of about $1,000 per child, per quarter, and they also want the district to provide some staffing.

"Not teachers, but other professionals in the building, the JCPS workforce that can help and assist," Pennix said. 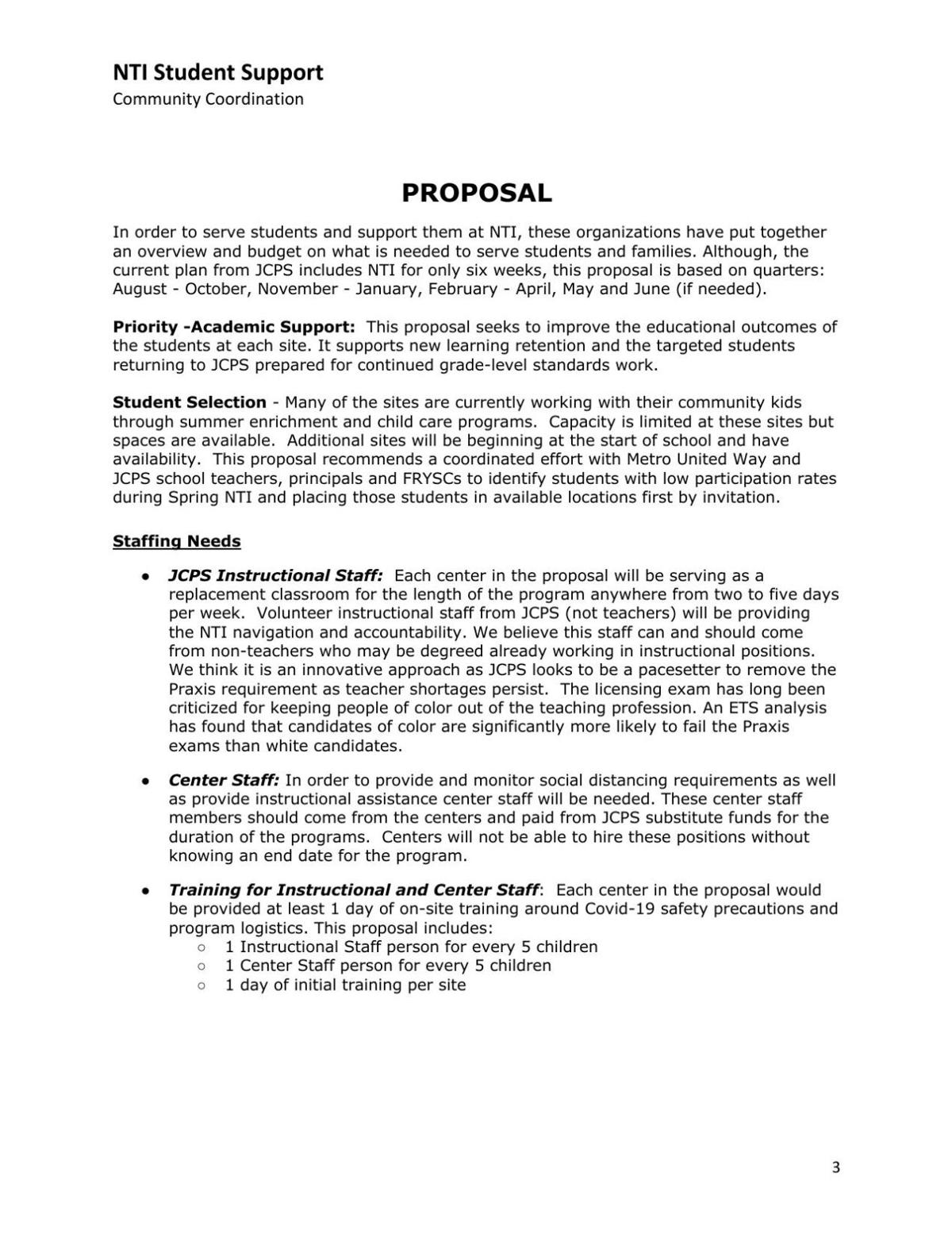 JCPS Board Chairperson Diane Porter pressed the subject at Tuesday's school board meeting.

"As well as the churches, there are other entities interested in doing things also," Porter said. "The study hubs or learning hubs are extremely important to reach the needs of all of our children."

But the district has not yet to turned talk into action, and school starts next week.

Veronica Miller is one parent who said her family could benefit from the program.

"I mean, I work every day," Miller said. "I haven't stopped working since COVID."

Miller's 17-year-old sister watches her 9-year-old daughter when she's on the job. When schools closed, the family figured out the logistics as best she could.

"I'm not really confident that she's ready for fourth grade," she said. "My daughter is smart, but she needs someone who is able to explain things. If we don't get hubs, I'm just hoping everything works out."

JCPS said there are other hub proposals, and not all require funding from the district. As far as when it could come to a vote, Porter said that will be a topic of her meeting with the superintendent Monday.