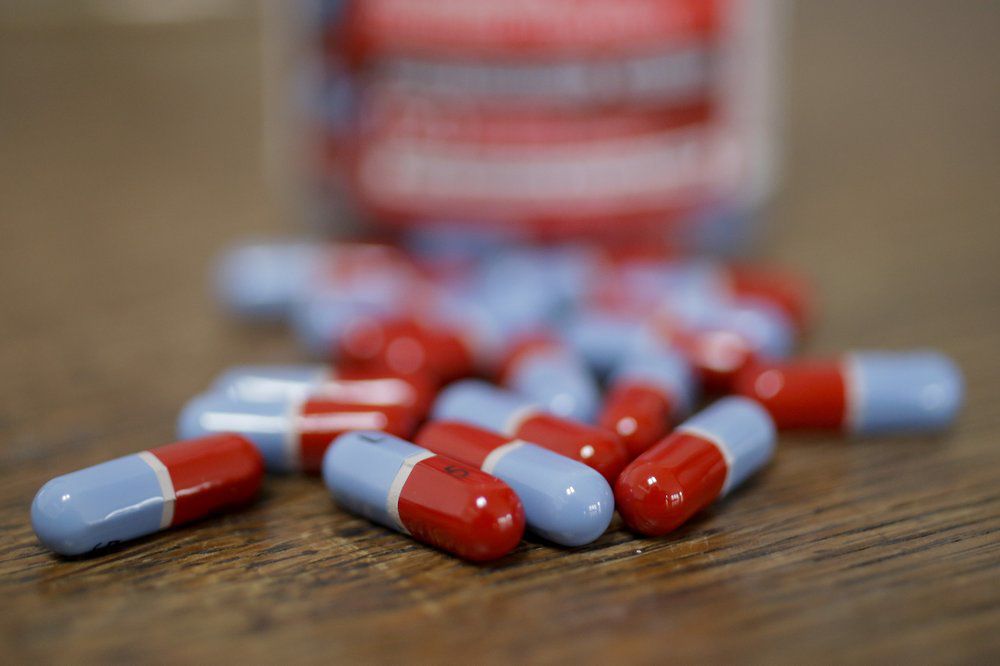 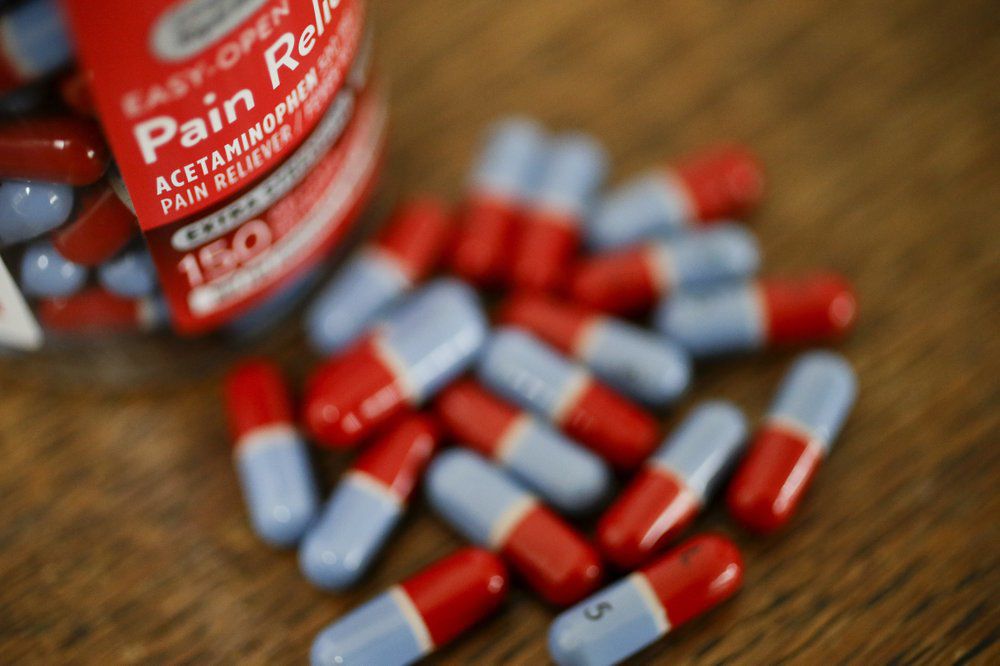 LOUISVILLE, Ky. (WDRB) -- A group of 13 scientists from around the world is urging pregnant women to be cautious about using acetaminophen -- the ingredient in pain relievers such as Tylenol -- during pregnancy.

Dr. Kristin Reeve, a doctor of maternal-fetal medicine at Norton Children's Hospital says there's no clear evidence that acetaminophen causes any harm to an unborn child, but the panel of scientists has recommended further study.

Reeve says pregnant women should always talk to their doctor before taking any medication.

"The last thing I want is for pregnant women to hear this news, become concerned, and start taking another over-the-counter pain reliever during their pregnancy that could actually be more harmful than acetaminophen," she said.

Acetaminophen has long been the only pain reliever considered safe during pregnancy.