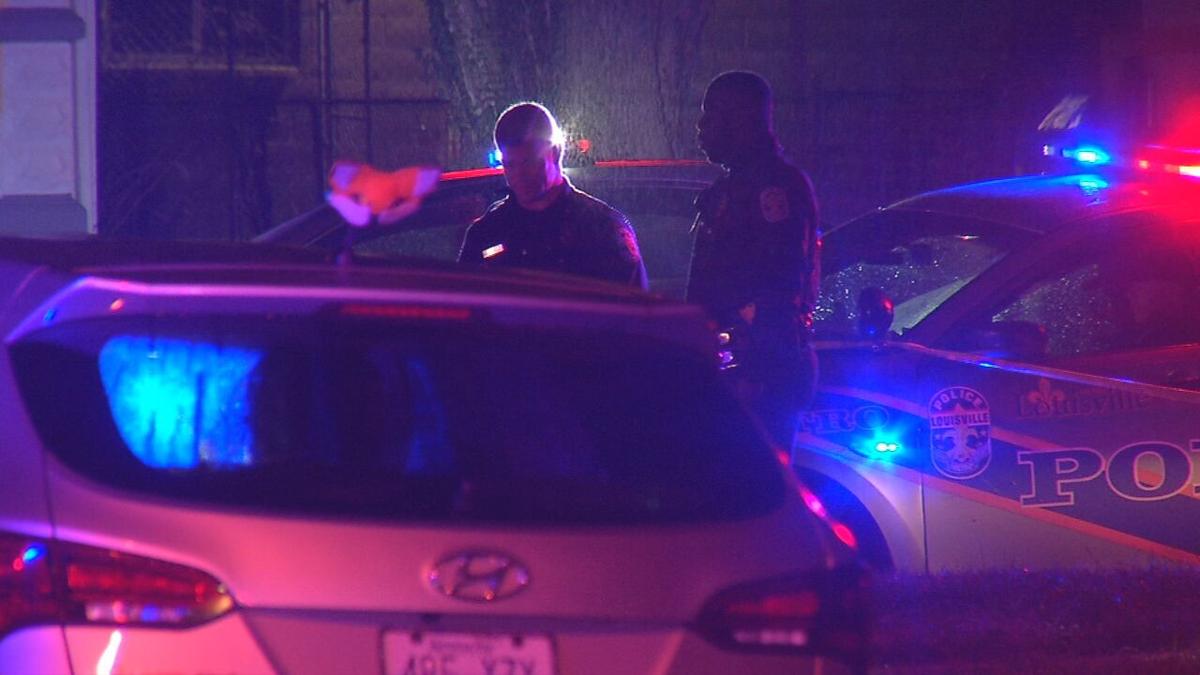 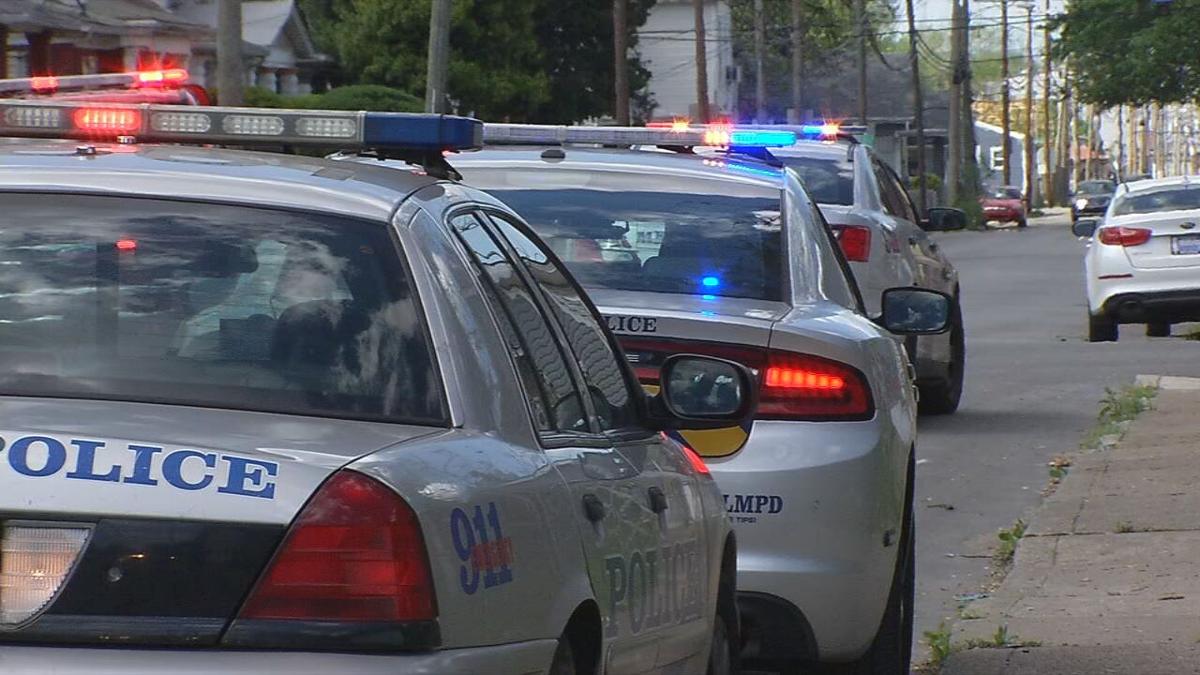 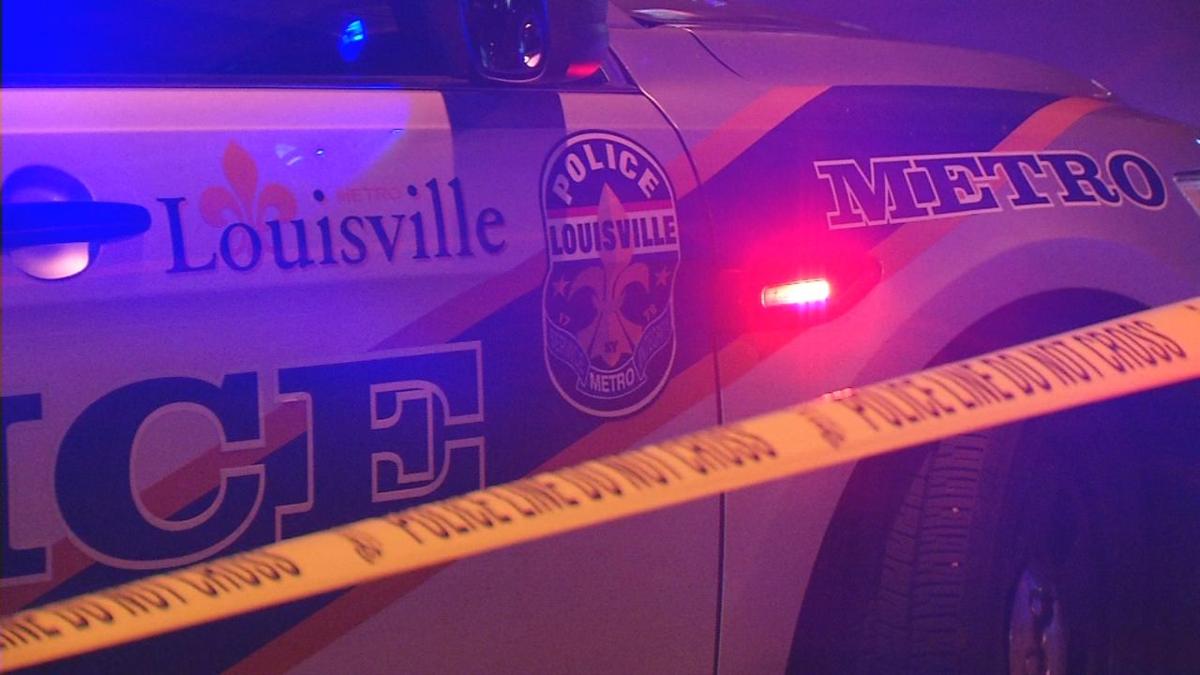 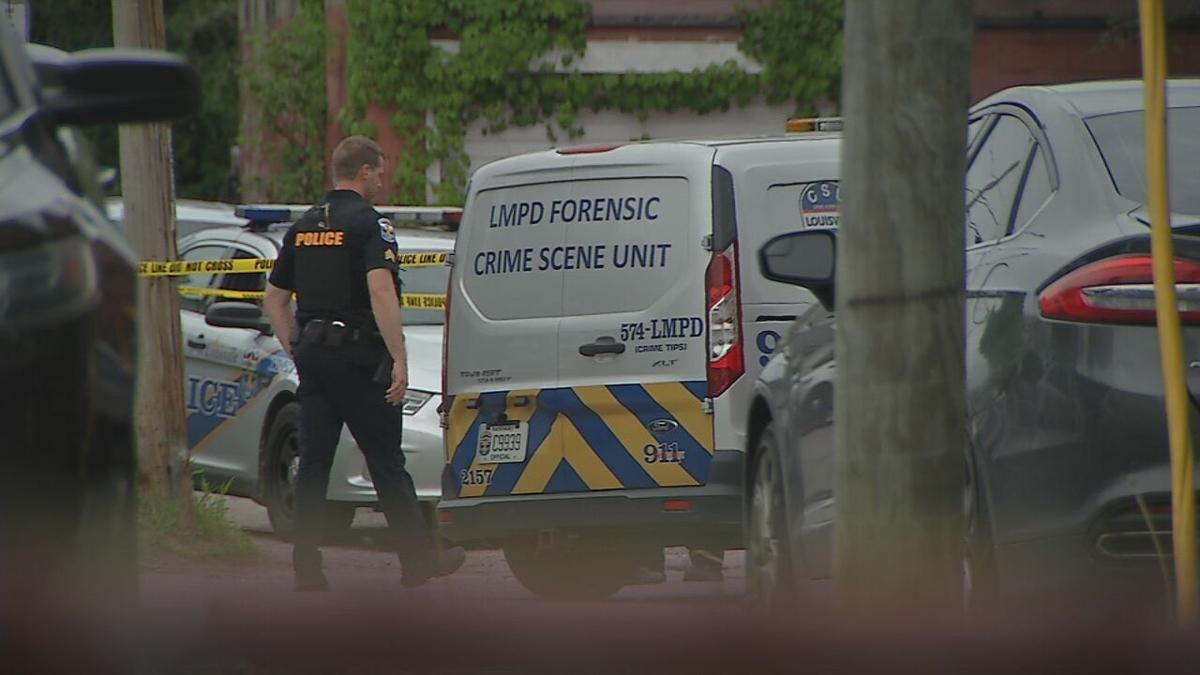 LOUISVILLE, Ky. (WDRB) -- Louisville is on pace to have another record year for homicides in the city.

Community activist Christopher 2X said — as of the end of April — Louisville has now seen the deadliest four-month stretch of gun violence in the city's history.

"In four months and three days, we're at 59 fatals, 218 nonfatals, and we've never been in this space before," 2X told WDRB News on Monday. "We've never reached almost 60 homicides this fast."

Dr. Keith Miller, a trauma surgeon with UofL Health, said this amount of gun violence has moved from a public health issue to a public health crisis situation over the last 15 months.

“I think, at some point, we need to apply some of the same approach that we've applied to the COVID pandemic, understanding it’s a very different ideology," Miller said. "There’s not a virus here responsible in this situation. There’s multiple contributing factors here. So it’s not going to be a vaccine for this issue. It’s going to be attacking this problem on multiple different levels."

He said the hospital stayed busy the first weekend of May with several shooting victims being brought in.

“This is our job. This is our responsibility. This is what we signed up to do," Miller said. “From a resource perspective, we were utilizing a lot of what we had available at that point and time. We had five injuries come in close to one another.”

Miller said he does believe there are solutions, but it will take long-term commitment.

In the first weekend in May, LMPD responded to at least six separate shootings, two of them ending with fatalities.