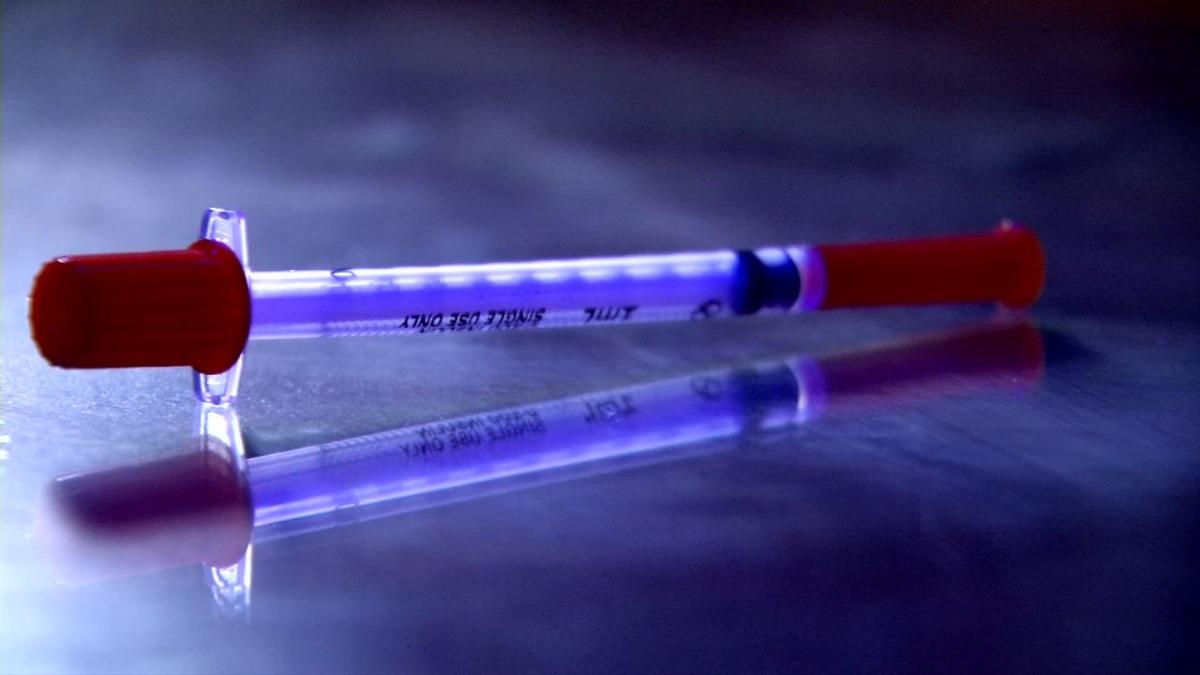 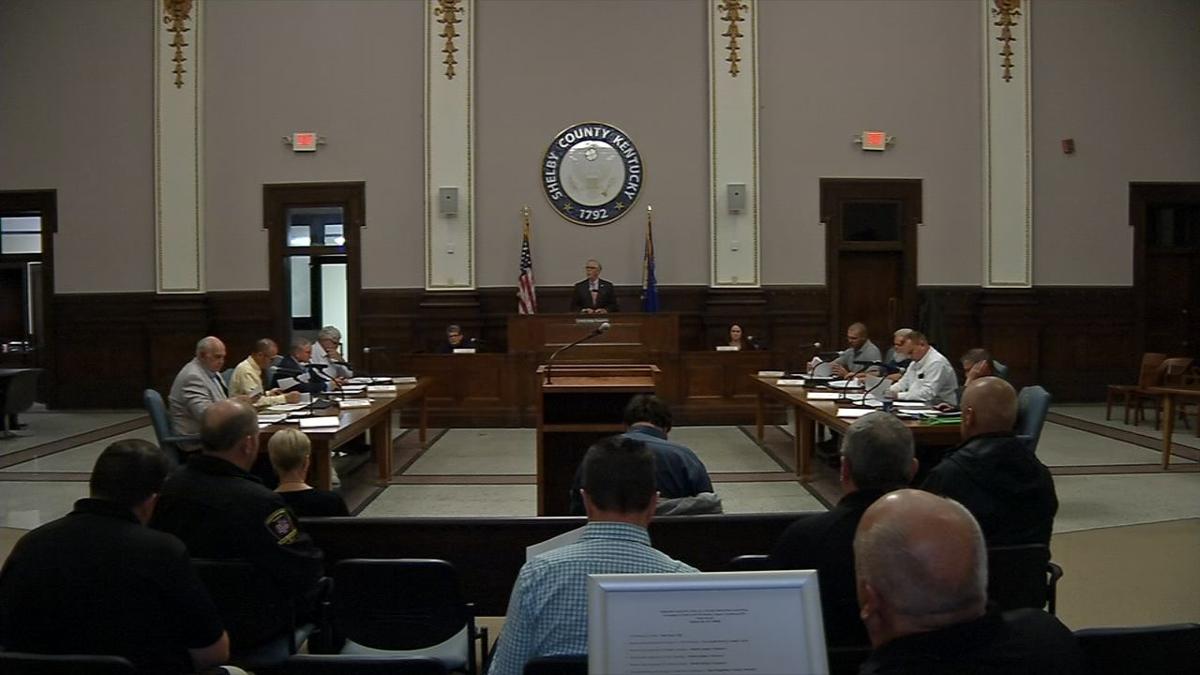 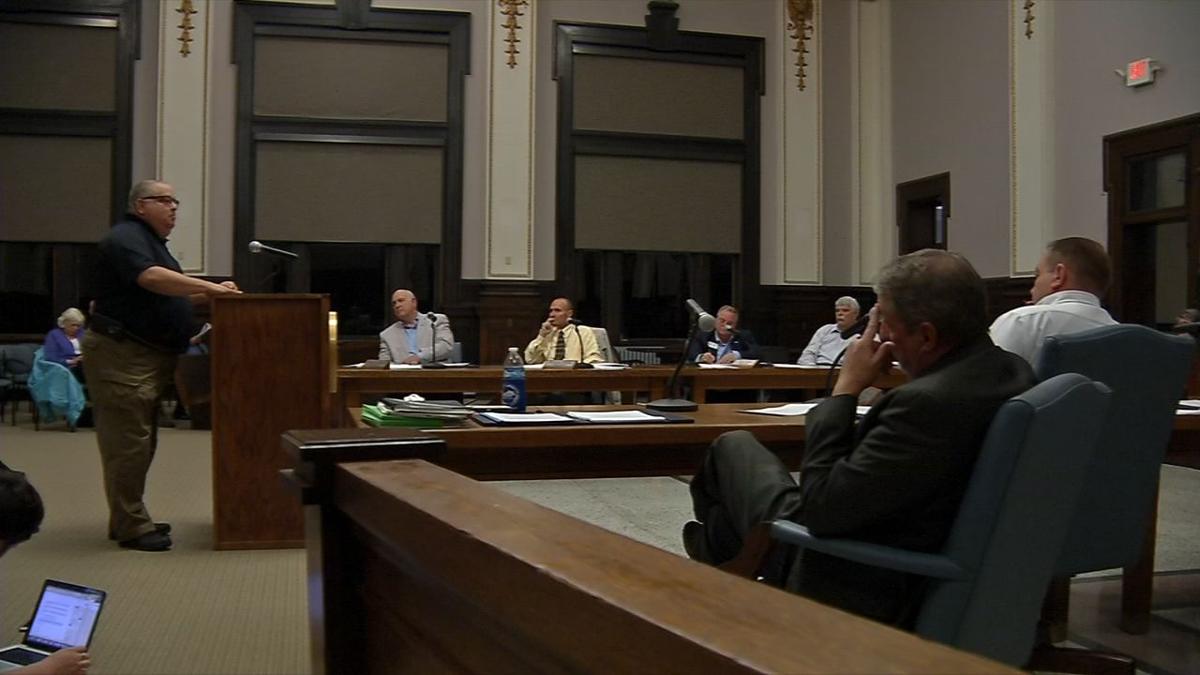 Ten people died in the county from Oct. 19-29, and at least six of those are confirmed to be drug- or alcohol-related deaths. The county coroner is still waiting for toxicology reports to come back, but there's suspicion the deaths could be due to fentanyl-laced narcotics.

Deputies also found heroin, meth, pills, needles and more while conducting searches of houses in the area over the past week.

"We found some bad drugs that had gotten into the community. There are no good drugs, but these were laced with fentanyl, and it caused a real problem," Ison said. "I asked the coroner to come out, and let's talk about it. Let's keep it out in front of the public and what we're being hit with."

The Shelby County Sheriff's Office is actively working to track down where the drugs are coming from, but officials need help from the community. If you want to report someone who may be dealing drugs, you can send tips — and remain anonymous — by calling (502)-633-4324