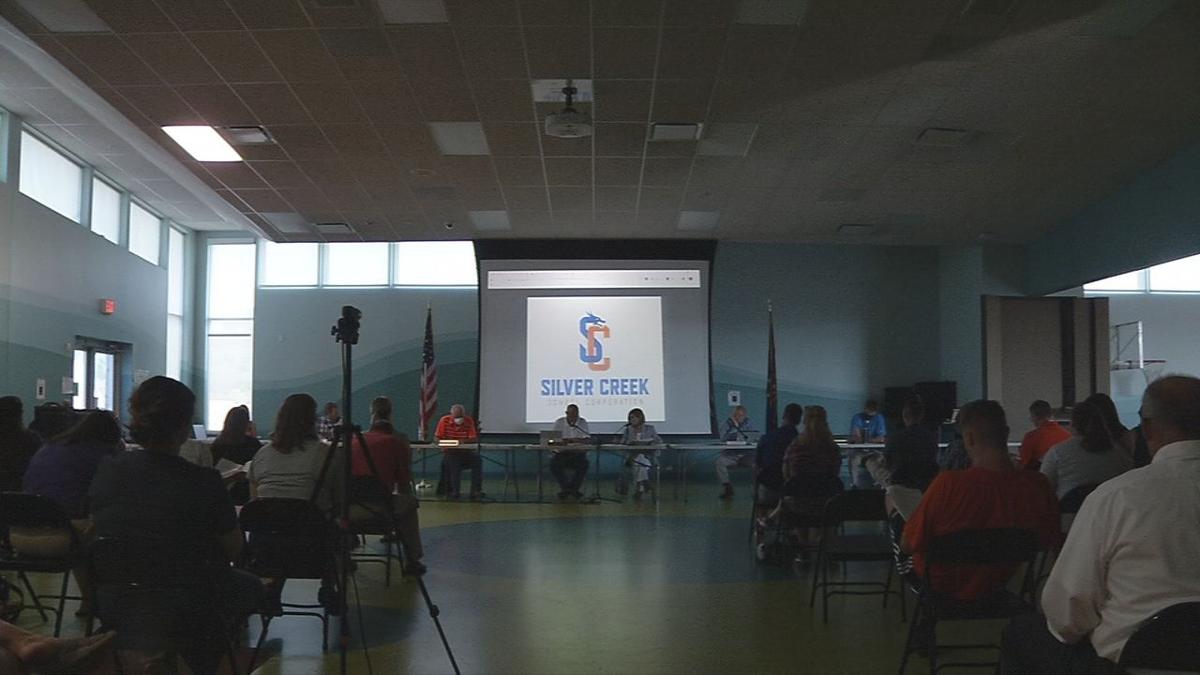 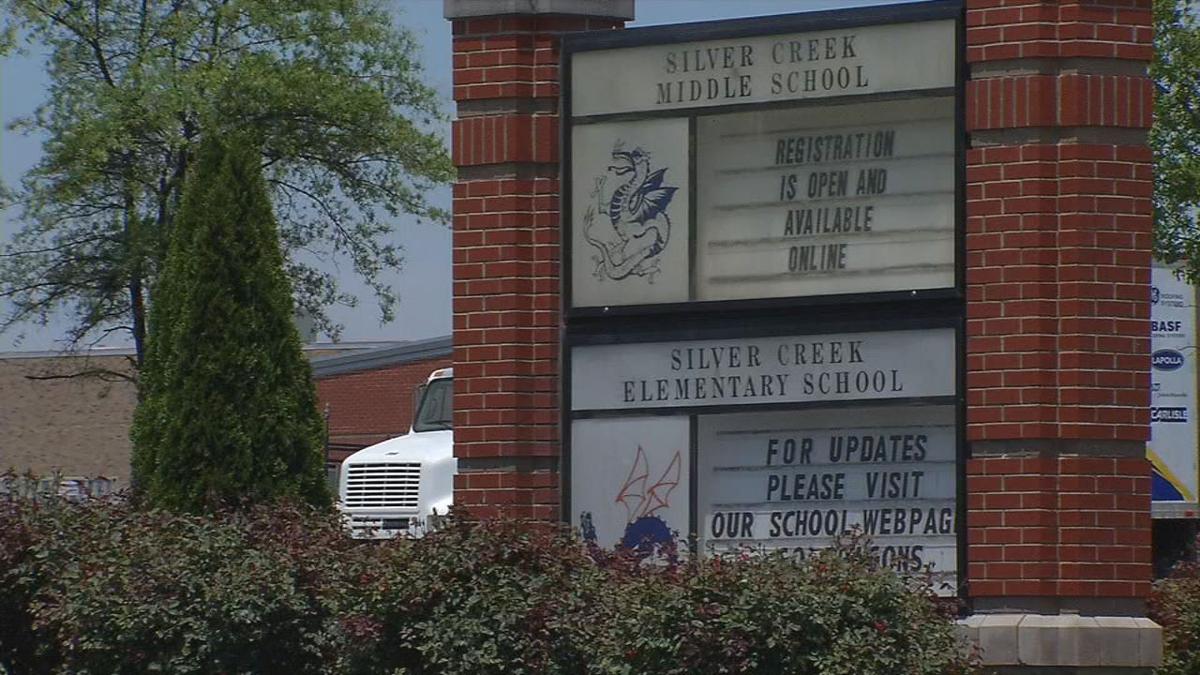 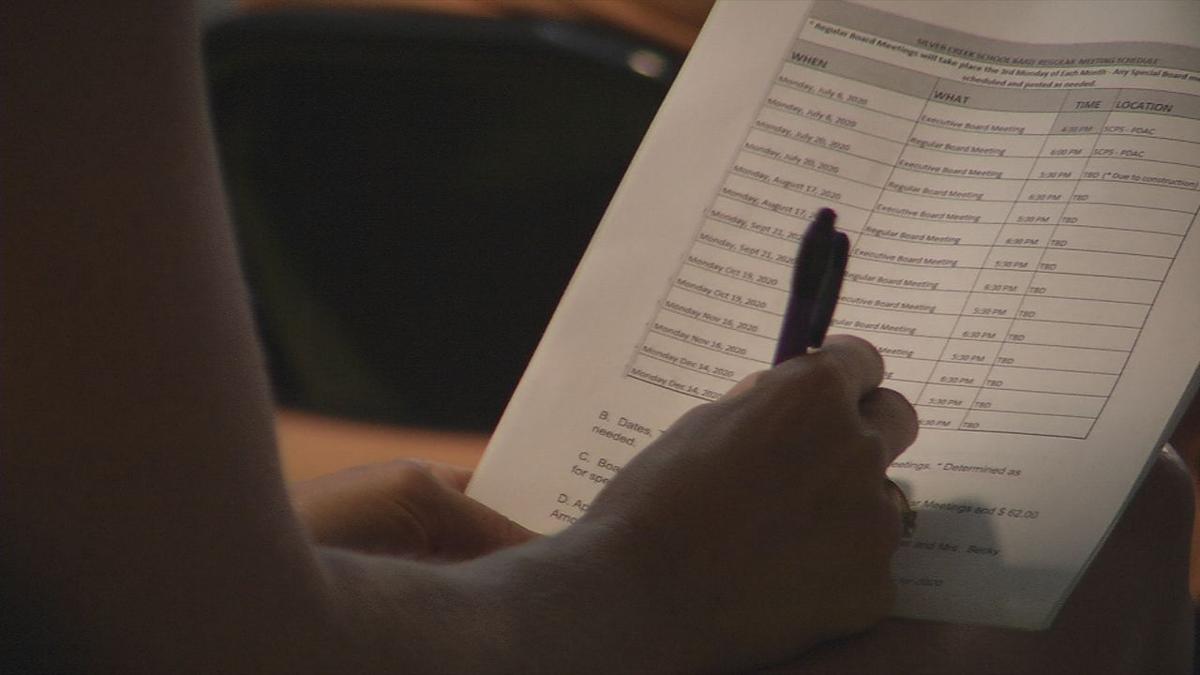 The first day of class is just over three weeks away on July 29. Parents can either choose to send their kids back to in-person classes or virtually with online school.

School leaders say they are taking guidance from the Centers for Disease Control and Prevention (CDC) and the Clark County Health Department.

"Dr. (Eric) Yazel has been key in helping us and guiding us to what is actually feasible, what is practical and what we need to do to ensure that our kids are safe back in the buildings," Interim Superintendent Clemen Perez-Lloyd said.

An in-person graduation for the 2020 seniors is planned for July 18. The details for the ceremony are still being worked out, according to district officials.

The split ended years of acrimony among residents in both rural and suburban areas of the district, which was created during school consolidations of the 1960s. The disagreements came to a head in 2017 when voters from townships including the towns of Henryville and Borden voted down a proposed referendum for $95 million in upgrades to the Silver Creek schools in Sellersburg.

The move to split the district is uncharted territory, as it is the first in the state of Indiana to do so and only the second in the nation.

The Borden-Henryville district recently held its first meeting at the beginning of the month, where it made the split official and selected interim superintendent Sam Gardner.