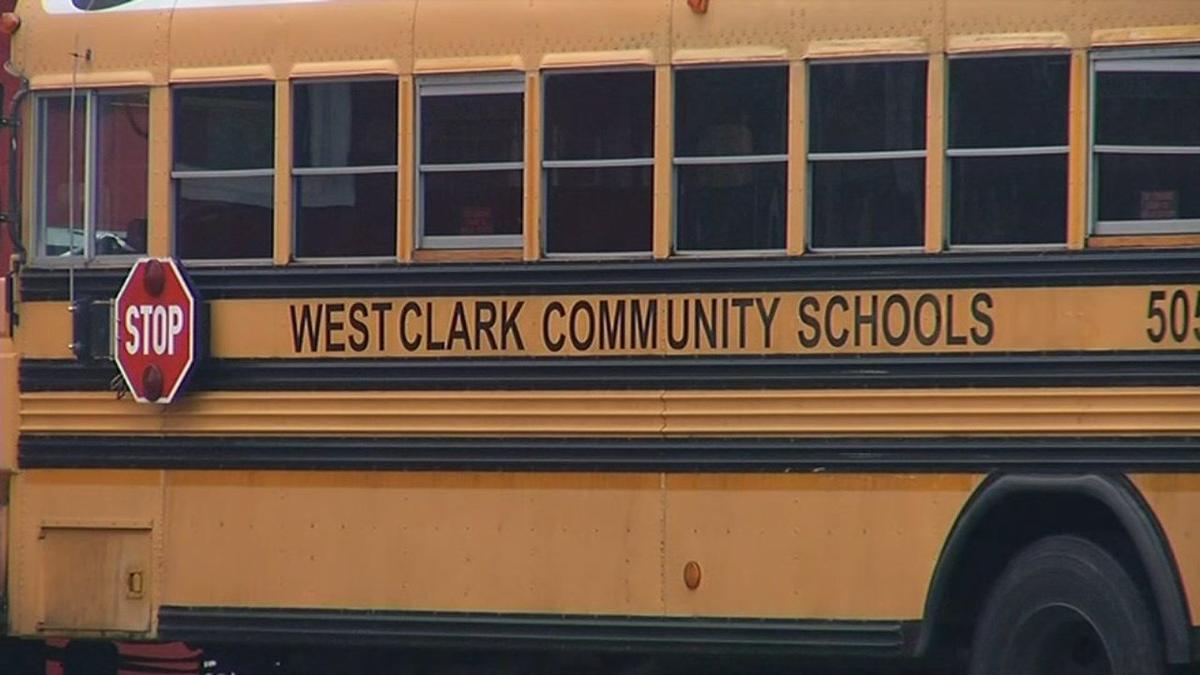 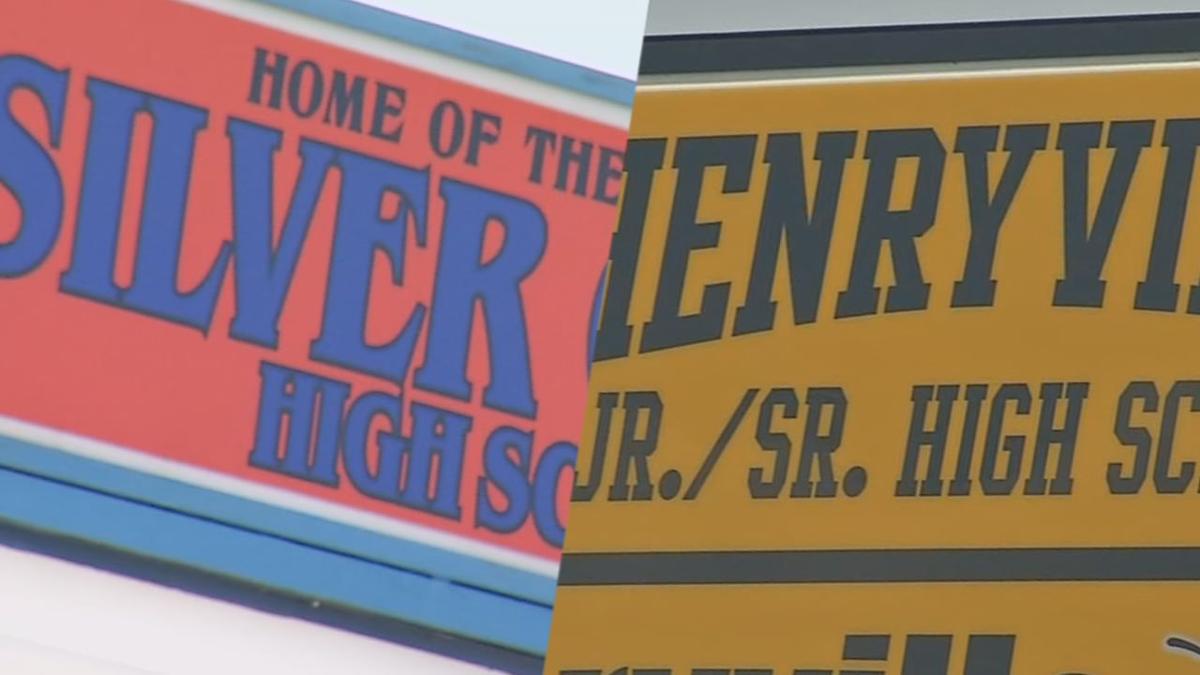 Nearly 75% of voters in Tuesday's primary election approved the split, according to the clerk's office. More than 4,900 people cast their ballots in favor, with 1,666 opposed.

The divorce ended years of acrimony among residents in rural and suburban areas of the Clark County district that was created during school consolidations of the 1960s. The disagreements came to a head in 2018 when voters from townships including the towns of Henryville and Borden voted down a referendum for $95 million in upgrades to the Silver Creek schools in Sellersburg.

The local school board voted unanimously to approve the split, and a state board supported it with near unanimous support.

Supporters have said they hope that local control will mean better oversight and management of resources.

On Wednesday morning, leaders from West Clark Community Schools spoke about the changes to expect and when they would take effect.

According to the boards, West Clark Community Schools will cease to exist at midnight on June 30. Board representatives said each corporation will have its own superintendent and will be able to decide how to use funds to support students.

Copyright 2020 WDRB Media. All Rights Reserved. The Associated Press contributed to this report.