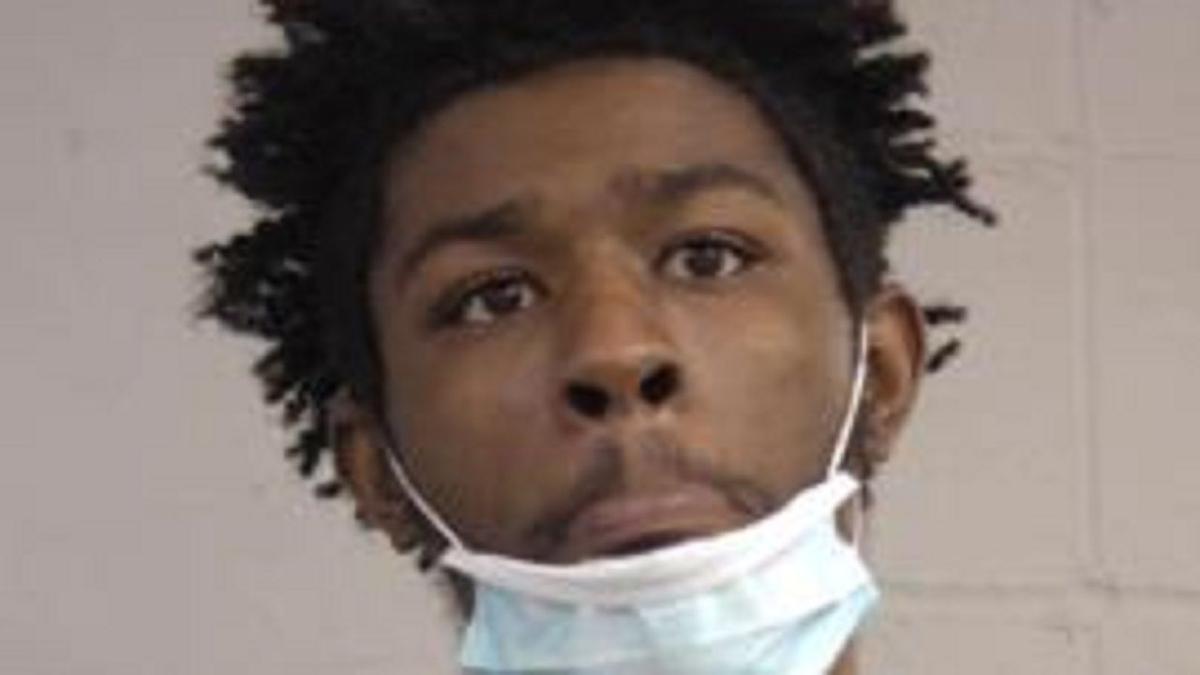 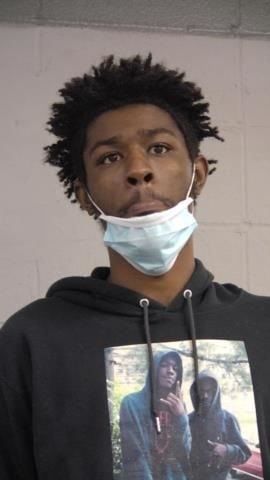 LOUISVILLE, Ky. (WDRB) -- A man was arrested Monday, hours after police say he shot a man several times in the area of Louisville's Russell neighborhood.

According to an arrest report, police were called to South 25th Street, near West Market Street, shortly before 5 p.m. Monday after someone reported a shooting there.

When Louisville Metro Police arrived, they found a man inside a home who had been shot several times in his legs and torso. He was taken to University Hospital, where his condition has stabilized, according to police.

Police say the victim identified 19-year-old Caron Murden, an acquaintance of his, as the shooter.

Murden allegedly admitted to the shooting when confronted by police. He was arrested shortly before 9 p.m. and charged with first-degree assault.