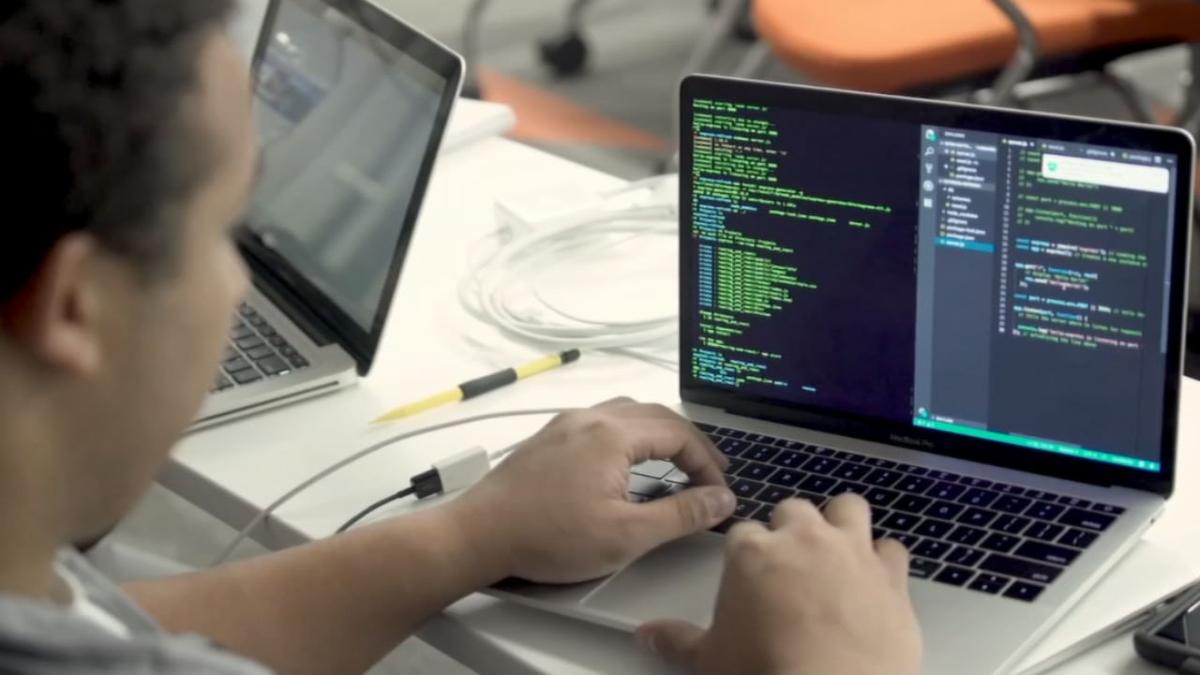 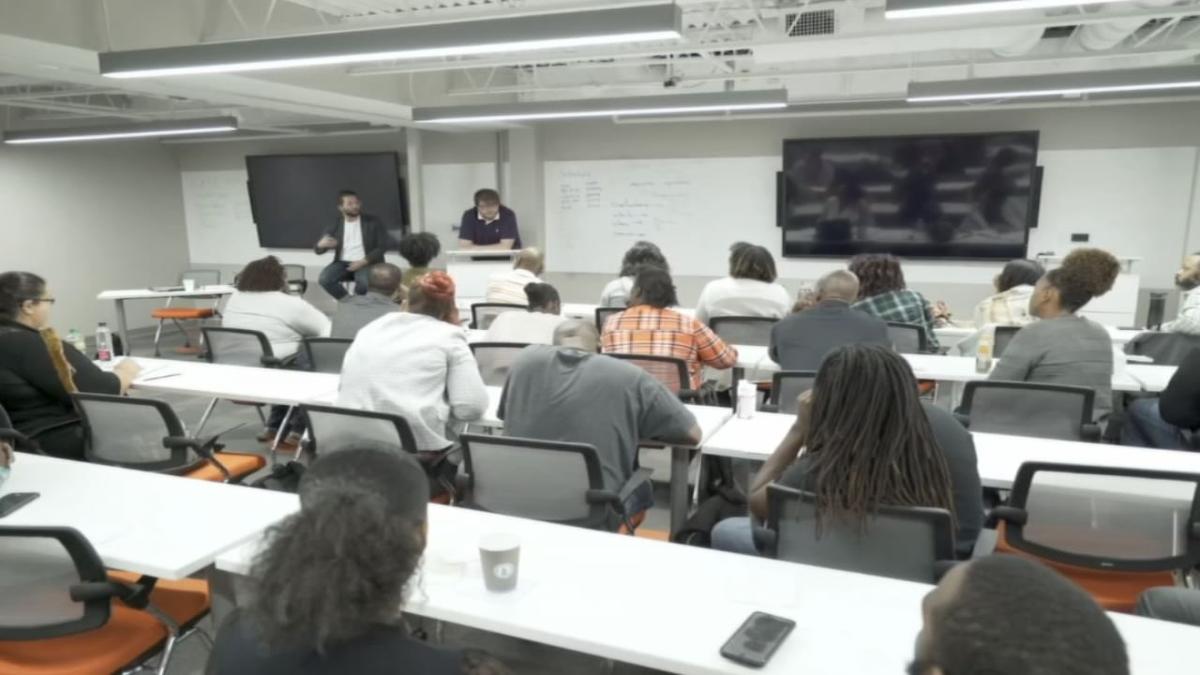 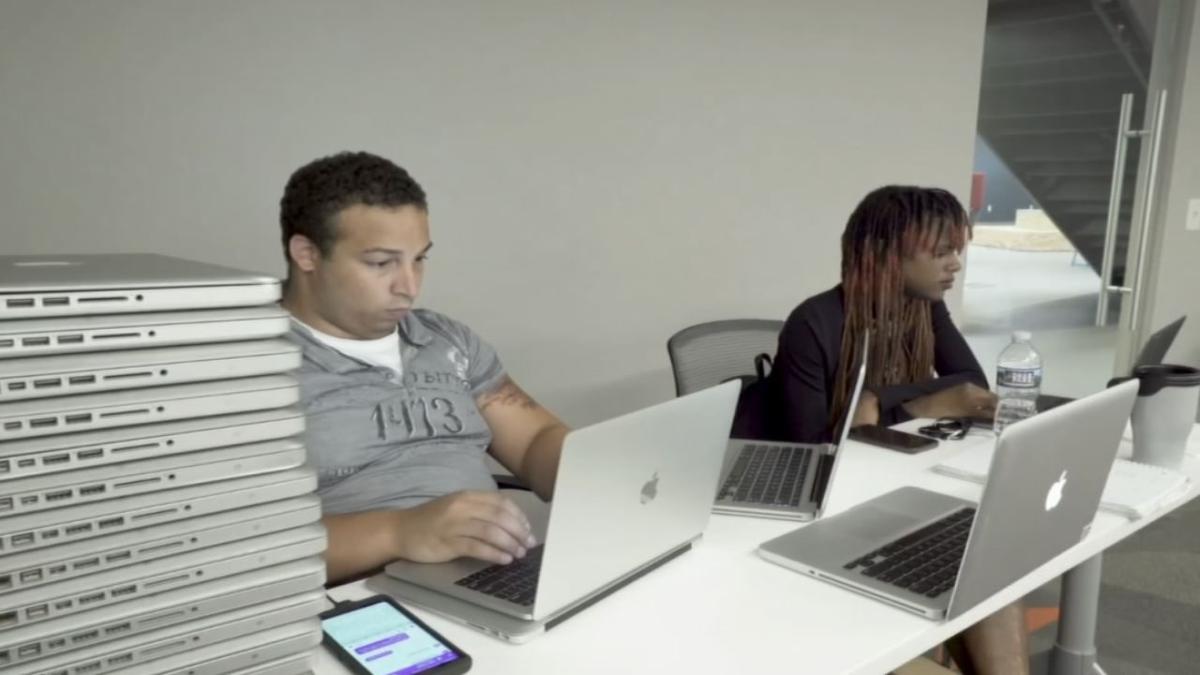 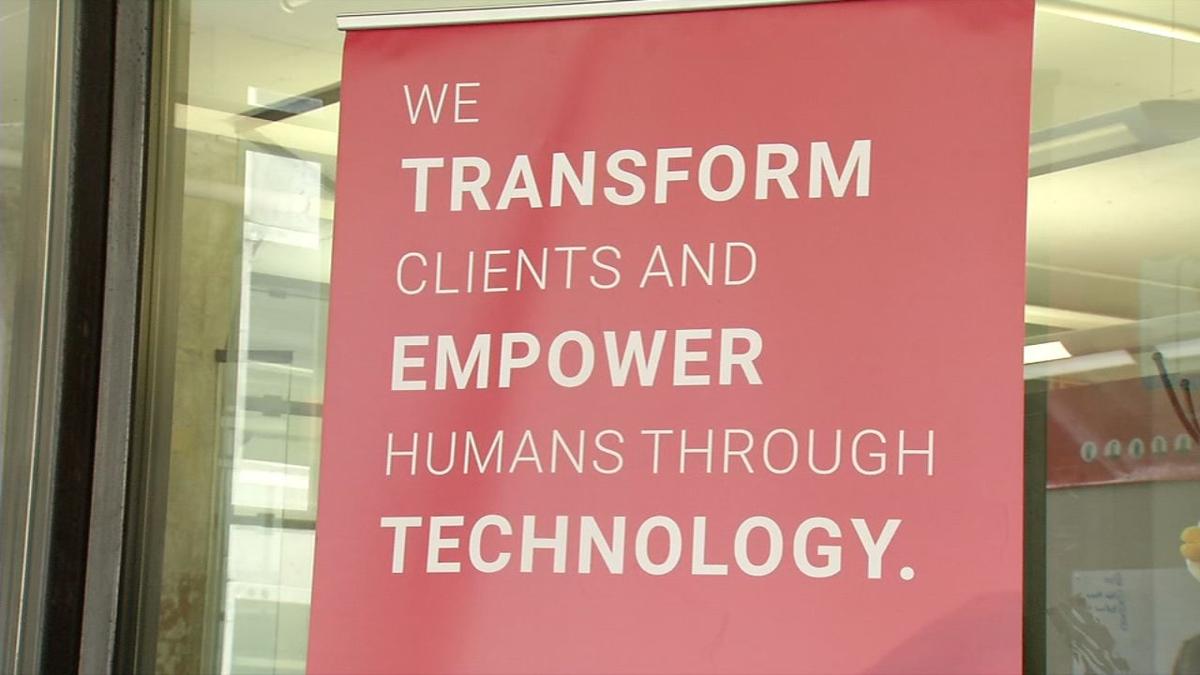 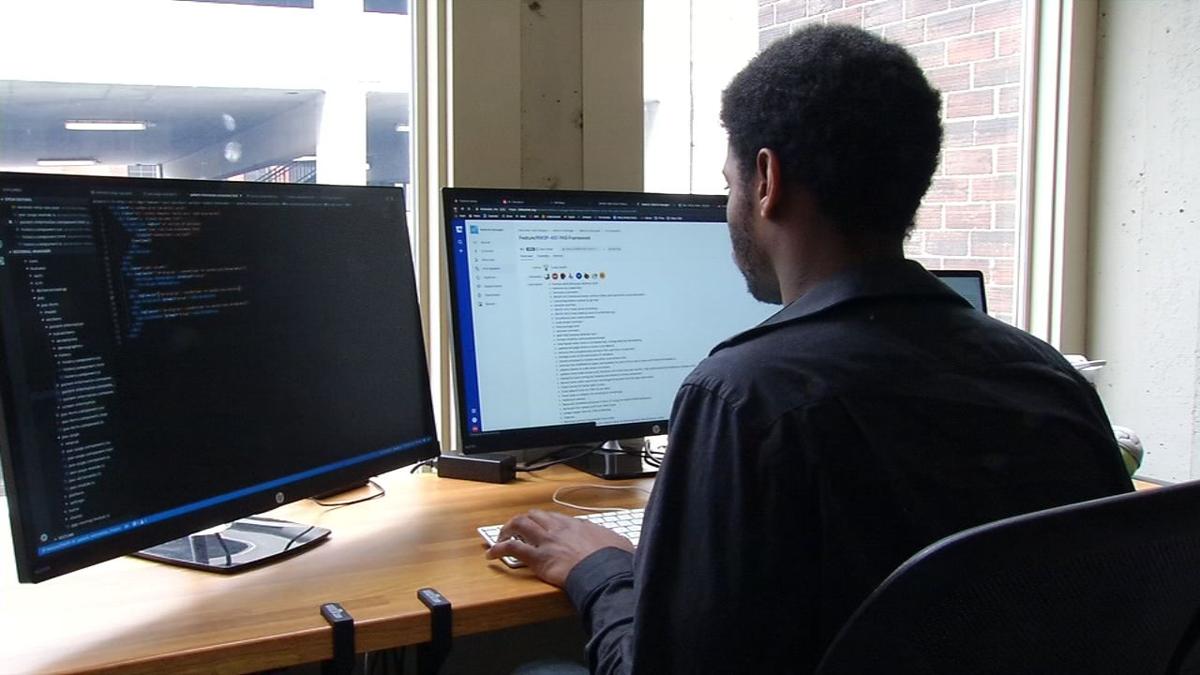 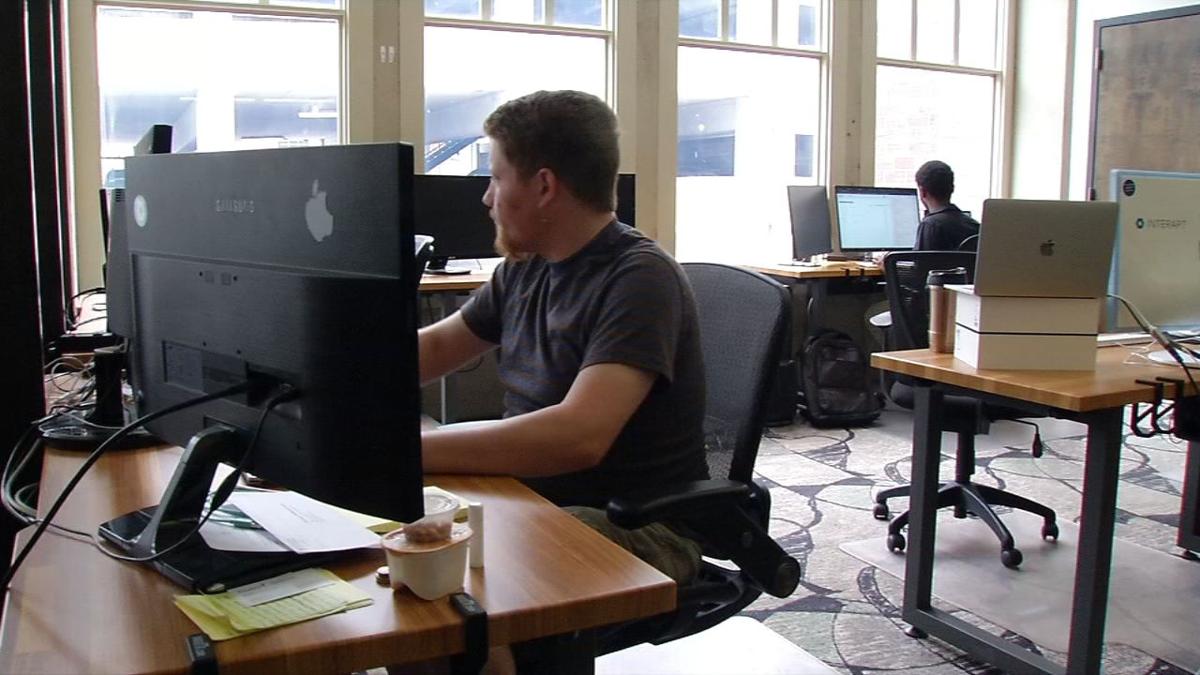 Today, he says he’s fighting a skills gap, which is a major barrier to finding qualified employees.

Gopal is tapping into Louisville’s poorest neighborhoods, which have traditionally been left behind by the tech economy, to fill that gap. He created Louisville Skills, which is a partnership between Interapt, The University of Louisville and The Humana Foundation.

Louisville Skills is a free coding class. The program is 40 hours a week for three to four months at the Hite Art Institute in west Louisville. Students will also get a $100 dollar a week stipend, and they'll land an apprenticeship when classes are done.

Anyone can apply, and priority will be given to people who explain why they’re underemployed.

“We have seen people start after our program that were making less than $10,000 dollars a year and jump up to $36,000 to $40,000 dollars a year pretty easily,” Gopal said. “A lot of people are asking things like what's the catch? It sounds too good to be true. And the funny thing is that it's not. Our curriculum is difficult. We are not here to coddle you through this program, but we are here to support you through it."

There's enough space in the class for 25 students. The deadline to apply is Aug. 9. Classes start in September.