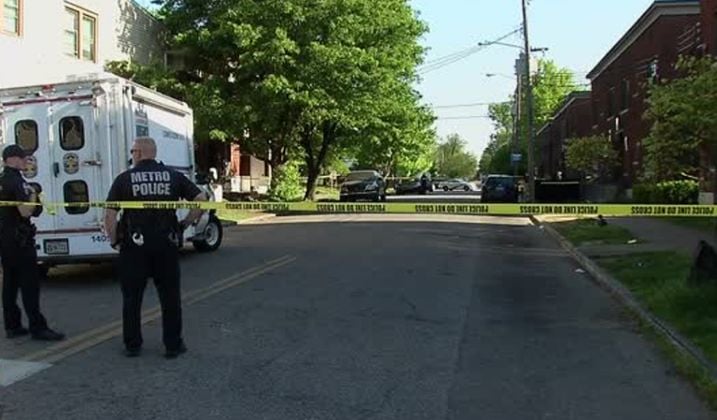 Pictured: LMPD officers at the scene of a fatal shooting that killed an 18-year-old Doss High School student on May 2, 2020, in the 1000 block of South 38th Street in Louisville, Ky. 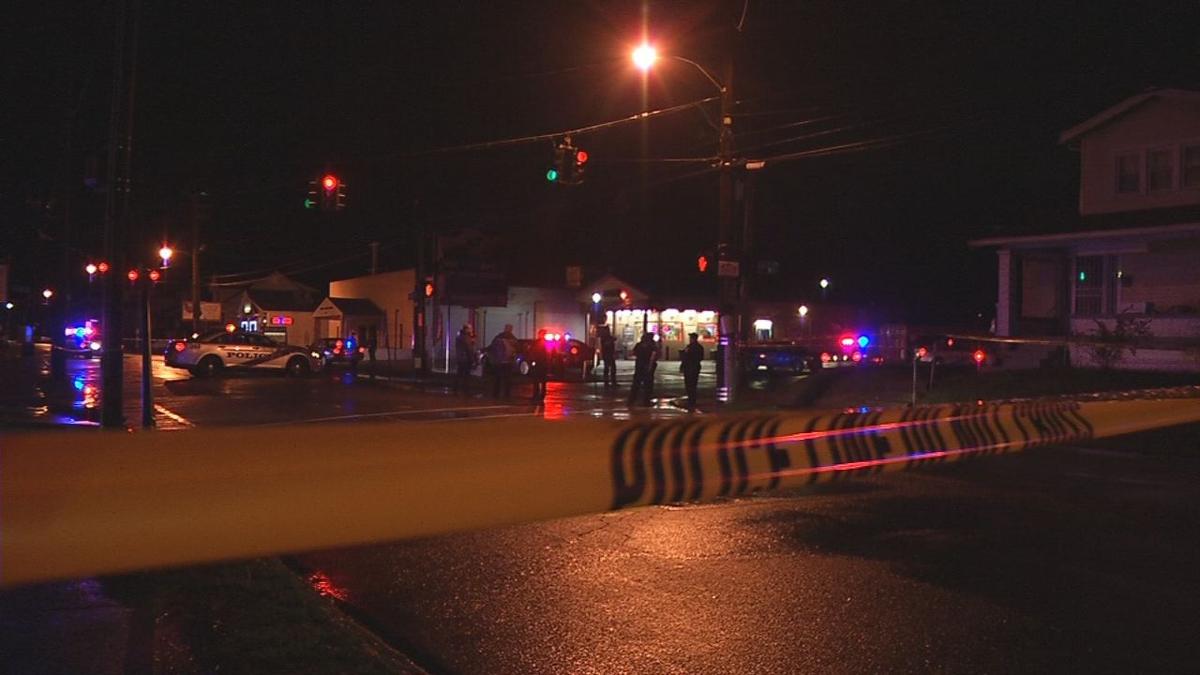 Officers responded around 10:30 p.m. Thursday to a reported shooting in the 100 block of South 41st Street, according to a Louisville Metro Police Department spokesperson. 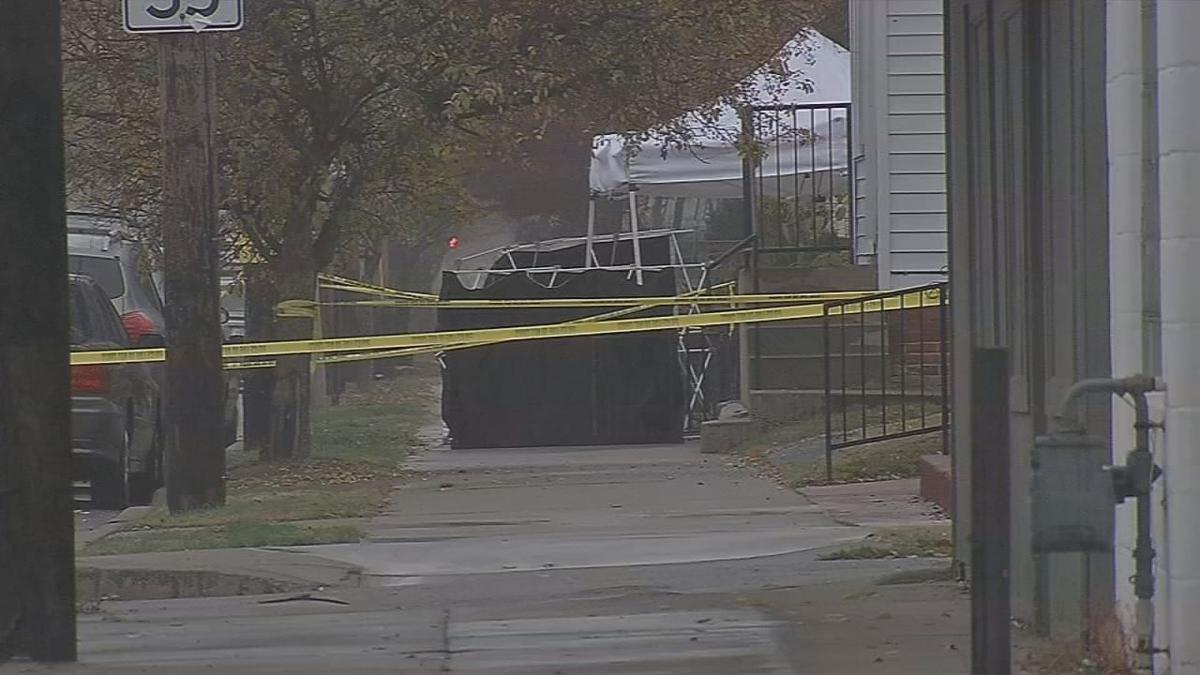 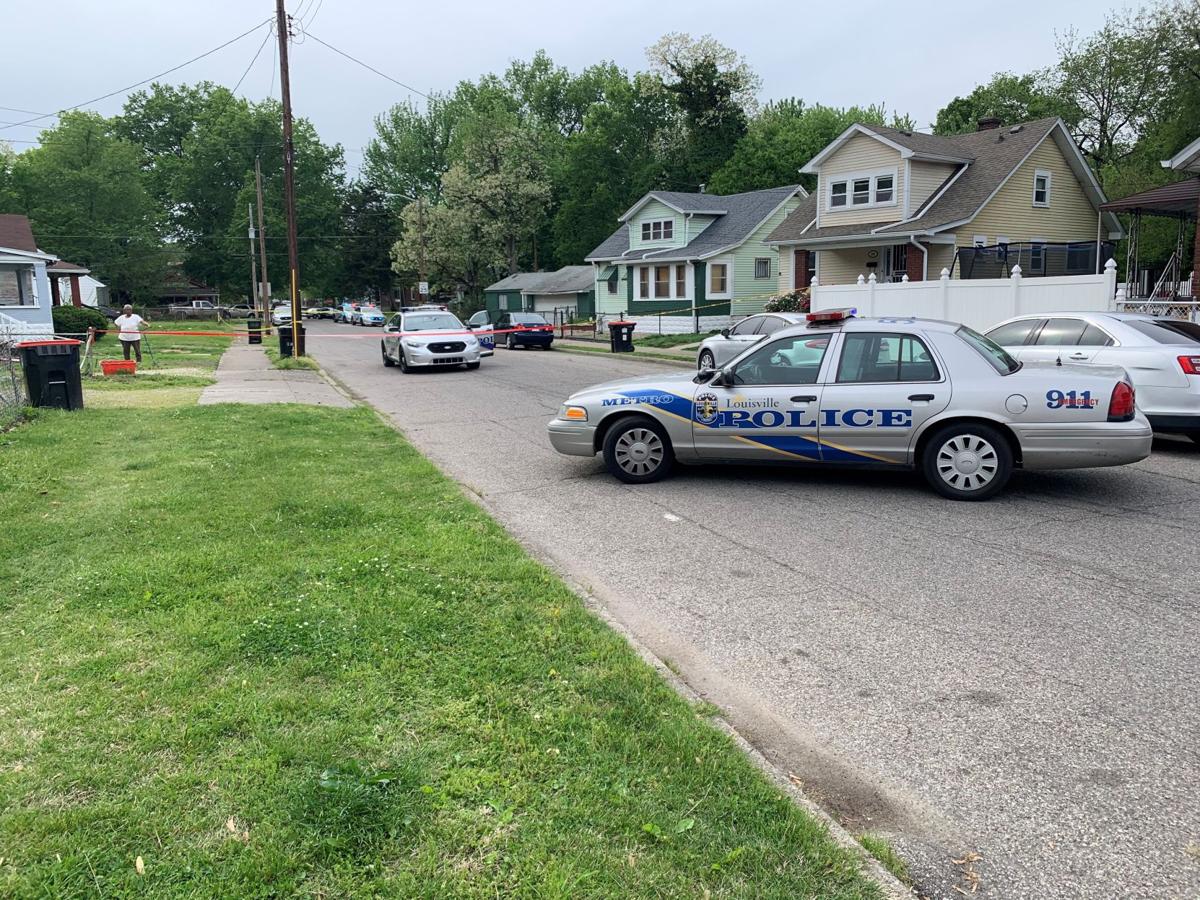 Pictured: LMPD officers at the scene of a fatal shooting that killed an 18-year-old Doss High School student on May 2, 2020, in the 1000 block of South 38th Street in Louisville, Ky.

Officers responded around 10:30 p.m. Thursday to a reported shooting in the 100 block of South 41st Street, according to a Louisville Metro Police Department spokesperson.

LOUISVILLE, Ky. (WDRB) -- A 15-year-old who was shot and killed and found dead near an ally in the Shawnee neighborhood is the latest teen in Louisville to die during the COVID-19 pandemic.

Nasjah Moody was not killed by the virus, but by the wave of violence the city has seen involving teens since the coronavirus shutdowns began.

Some may say it's the outbreak Louisville is not talking about.

LMPD said eight teenagers have been shot and five killed in the past two months. It's part of a surge in violent crime throughout the city. Since March 13, LMPD reported 65 shootings and 21 murders in Louisville. The shooting stats double the same time period from 2019.

"In many of these cases we interview someone who has been shot and they refuse to provide any details and what they tell us is 'don't worry about it we'll take care of it,'" Conrad said. "It just tells me we're going to have another shooting or another tragedy for another family."

Keya Barnes said her 17-year-old son, Chris Ward, was one of those tragedies. Police said he died in a drug deal on April 23.

"So when the pandemic started like, Chris just went out of control," Barnes said. "He was going and coming whenever he wanted to and it was too much for the house."

Barns said her son was smoking weed and ignoring his home incarceration orders.

When she texted his probation officer, a screen capture of a response said "because of what was going on" with COVID-19 they would "not take him to [juvenile] detention."

Conrad pointed to gangs, drugs, and a cone of silence among a number of reasons for the increases in shootings during the COVID-19 pandemic. But talked about much less is a new COVID-19 consideration from local judges before keeping anyone in jail, either adult or juvenile. Some officers fear it's put dangerous people back on the street.

"People that have been arrested for violent crimes in some cases are on home incarceration in other cases they're being released on their own recognizance which is somewhat shocking," Conrad said.

Barns said when there was no real consequence for disobeying her rules at home or the court orders of his probation, her son would no longer listen.

Barnes said after her son's murder a representative from the Kentucky Department for Juvenile Justice reached out to her by phone wanting to debrief on Ward's case. She's hoping authorities will listen now before any more young lives are lost.

"When us parents are asking for help we're asking for help because we really need it and we feel in our heart that something is going to happen to our child," she said through tears. "Some people may look at it like 'she's an angry mother who's hurt and placing blame,' but I cried for help."

Tuesday morning, Chief Conrad joined Mayor Greg Fischer for a virtual town hall to discuss how to best address the recent spike in violent crime. Conrad says as of May 4, LMPD had recorded 119 non-fatal shootings. Of those, 16 victims were younger than 18.

Anyone with info about recent violent crimes is encouraged to call the department's tip line, 502-574-LMPD (5673).