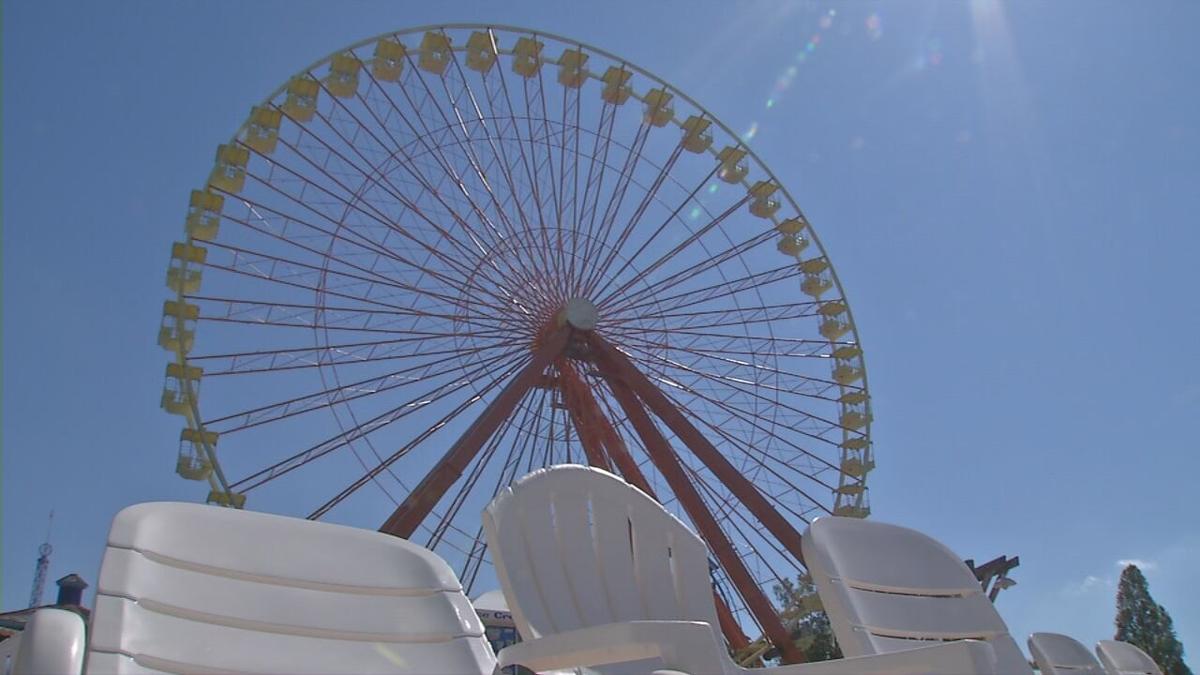 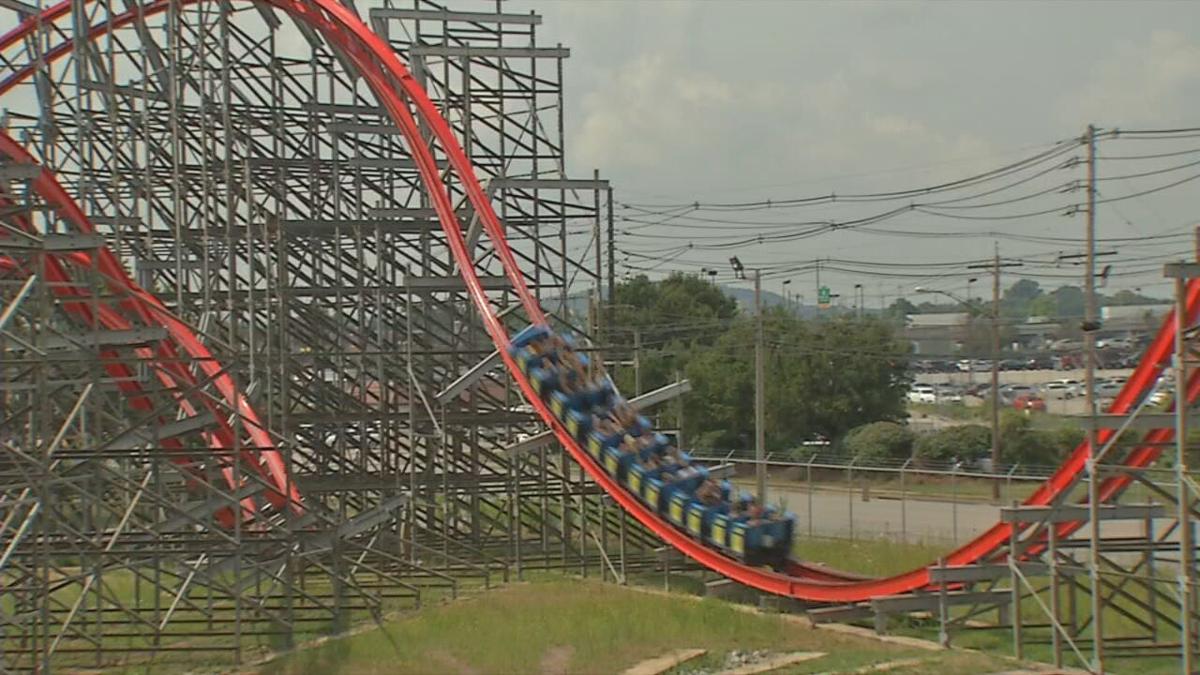 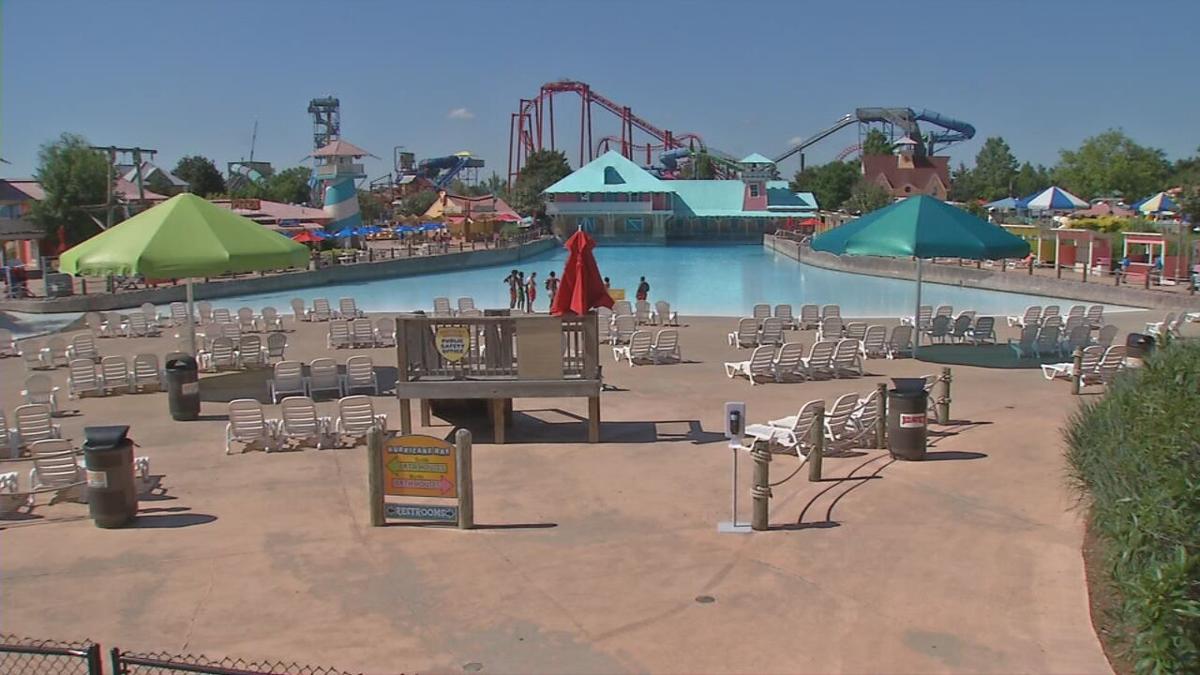 LOUISVILLE, Ky. (WDRB) -- Kentucky Kingdom is under new ownership and looking for help.

The amusement park officially reopens in May, and management is looking for several hundred employees.

Herschend Family Entertainment, which owns Dollywood and The Newport Aquarium, is the new majority owner after taking over in March.

Jessi O'Daniel, vice president of guest experience for Kentucky Kingdom, said they typically hire between 1,200 and 1,400 season employees. Park management is hosting a two-day job fair on Wednesday, March 31, and Thursday, April 1. The goal is to hire at least 400 part-time employees to fill that annual allotment.

Management hopes to have the positions filled by opening day. And despite new ownership, don't expect to see a lot of changes at the park. Louisville investor Ed Hart is the original operator and reopened Kentucky Kingdom in 2014 after it sat vacant for several years. O'Daniel said Hart is also still a minority owner and remains passionate about it.

"Mr. Hart wanted to preserve the legacy of Kentucky Kingdom," O'Daniel said. "He wanted it to live on for generations past himself, and he wanted to make sure all of the great team here at Kentucky Kingdom and the great park that he has built lived on forever."

Opening day is May 8. Additional information can be found online at www.kentuckykingdom.com/join-the-team.