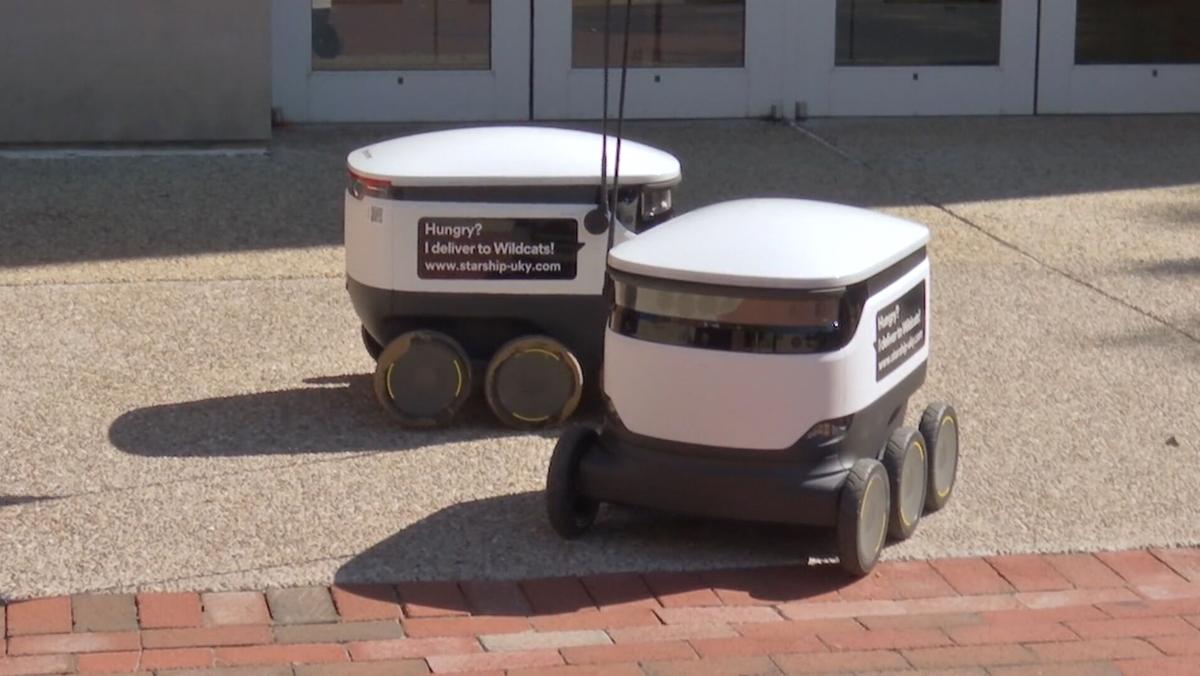 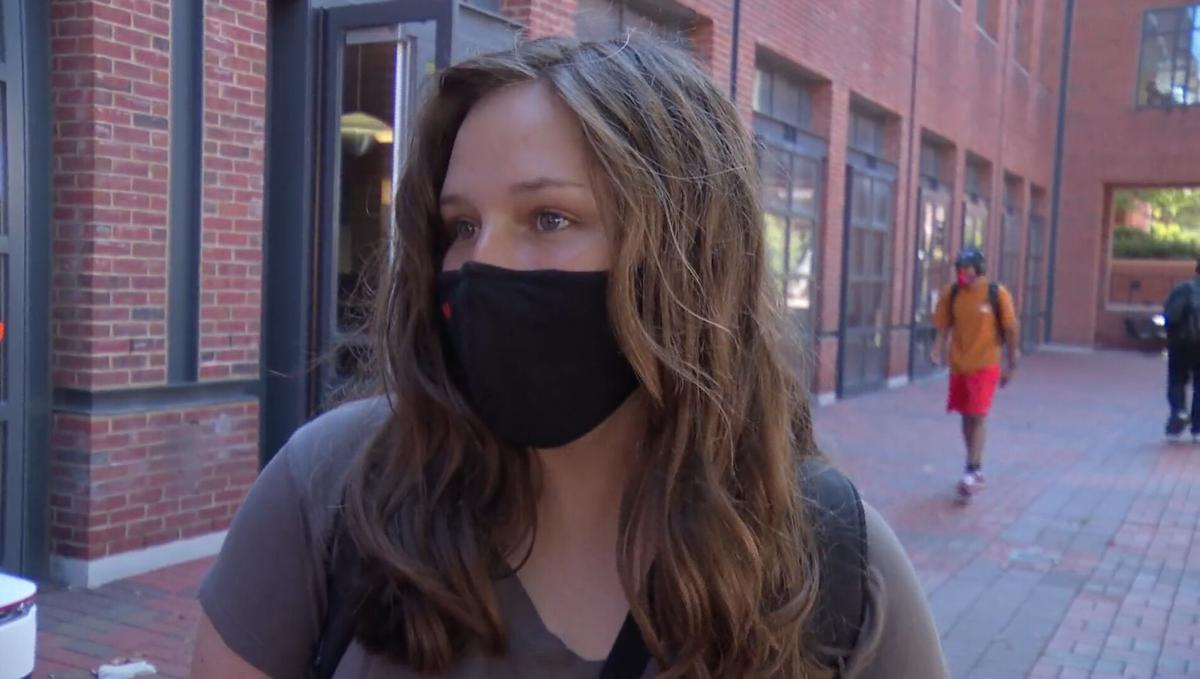 Sophia Dal Pra, a 2021 sophomore at the University of Kentucky

LOUISVILLE, Ky. (WDRB) -- No, you're not imagining them. This fall, the University of Kentucky is rolling out a fleet of small robots.

According to a report by LEX 18, they're part of a new food delivery service called Starship. And just like students at the beginning of the semester, they're all over campus.

"I thought they were kinda cute," said sophomore Sophia Dal Pra. "I mean, they're, like, tiny, and they deliver your food. Kinda like a little servant."

Small but mighty, there are 30 Starships in the fleet at UK. They sync with an app anyone can download for iPhone or Android, and delivery on campus costs $1.99. Students can order from seven different eateries, and they can even use their Flex account or Plus Dollars to pay for food. Once the robot arrives to the customer at a predetermined location, it unlocks with their phone.

Starship is keeping human workers at Rising Roll busy this semester, the restaurant's manager told LEX 18. She also demonstrated how they get a robot ready for a cross-campus mission, by using their phone to access the inner compartment and send it off.

When LEX-18 tested the app, the process was slightly more difficult. They ended up canceling their order for two sandwiches after waiting for almost an hour. The initial ETA was 11 minutes. Starship's in-app customer service was helpful and gave them a refund, but they never got an explanation for the delay.

Still, students LEX-18 spoke with said they were excited to see the robots and wondered what they might be tasked with next.

"I'm interested to see, now that the robots are on campus, where  things go from here," said junior Marlee Scholten.

UK also sent out the following information about the robots last week:

"The robots are sanitized at the end of the day when they return to their storage facility at K-Lair. If a UK Dining employee sees something that has spilled on the robot, they will clean it up before putting the next order inside.

Starship's zero-emission robots use a combination of sophisticated machine learning, artificial intelligence, and sensors to travel on sidewalks and navigate around obstacles. The computer vision-based navigation helps the robots to map their environment to the nearest inch. The robots make more than 80,000 road crossings every day and can also climb curbs, travel at night and operate in both rain and snow."

Copyright 2021 by WDRB Media and LEX 18. All rights reserved.