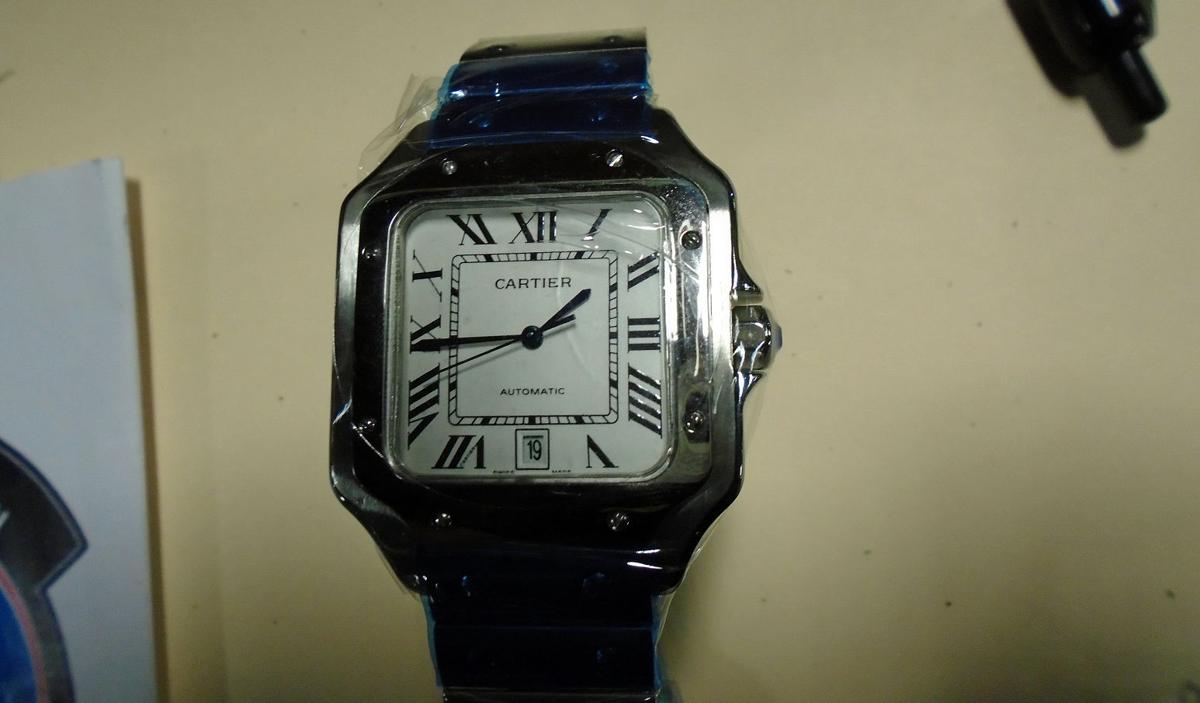 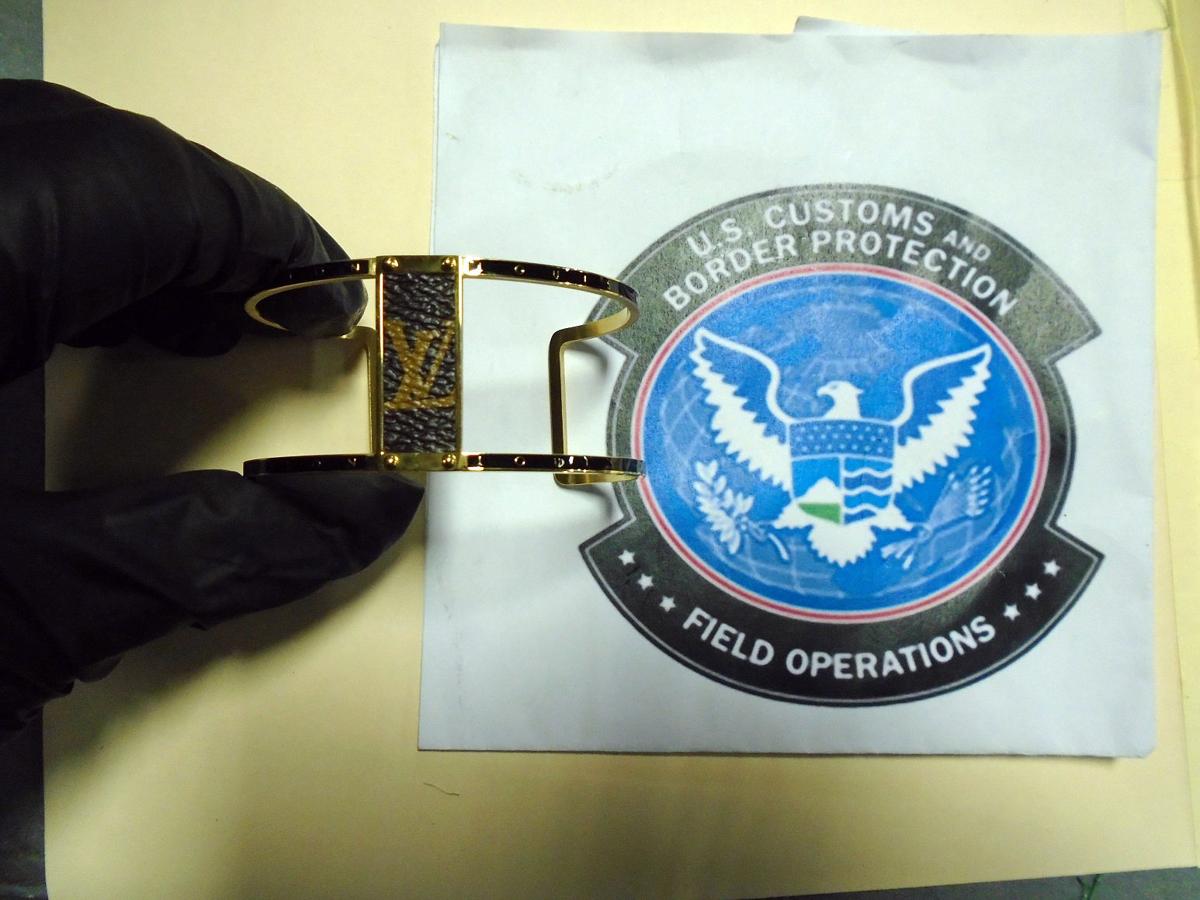 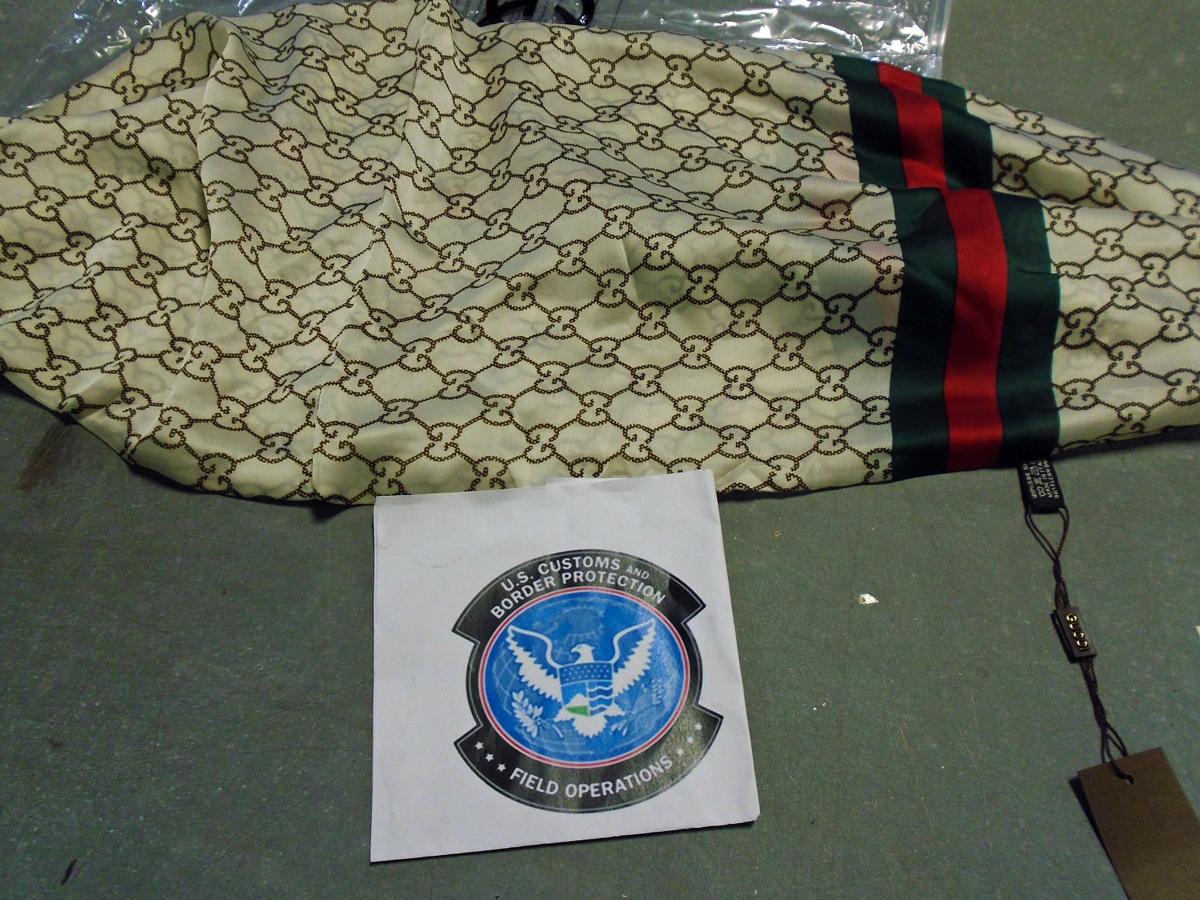 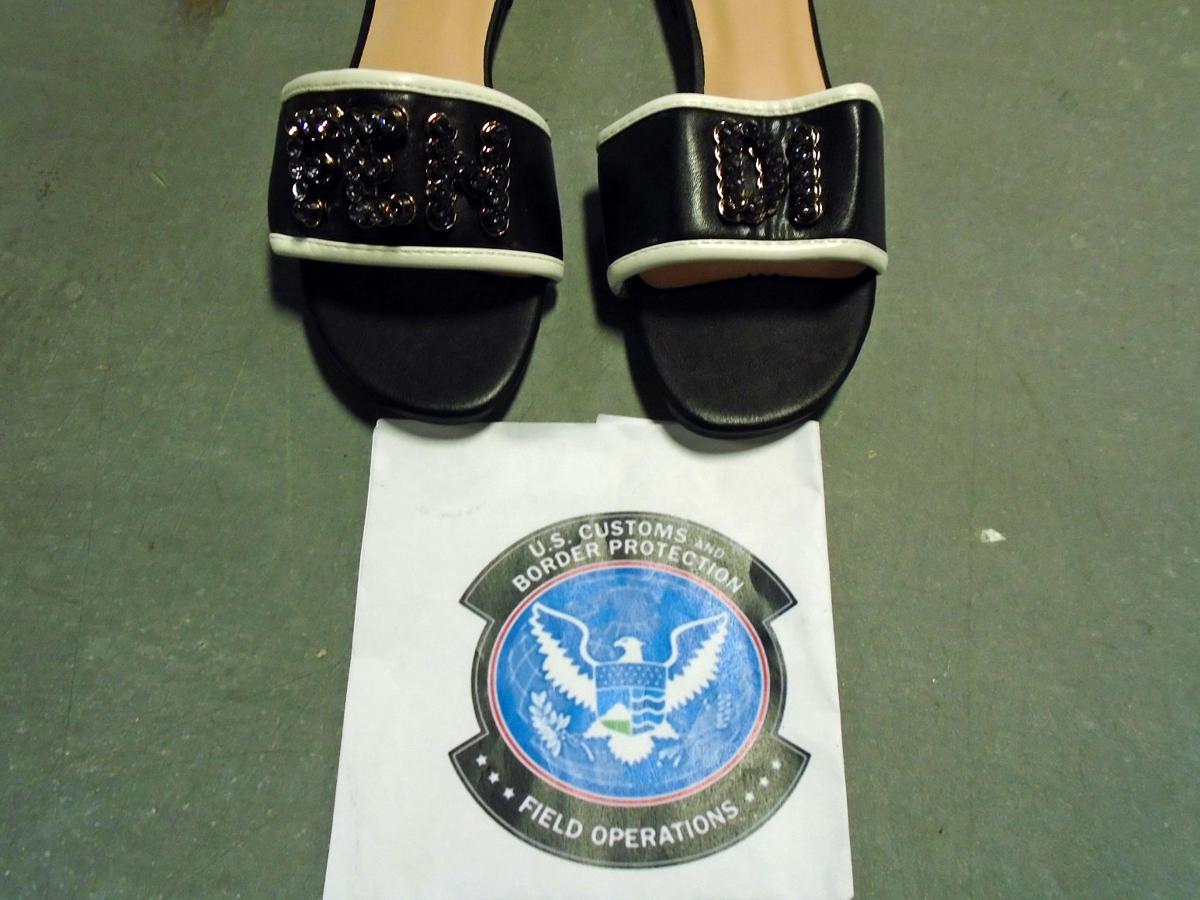 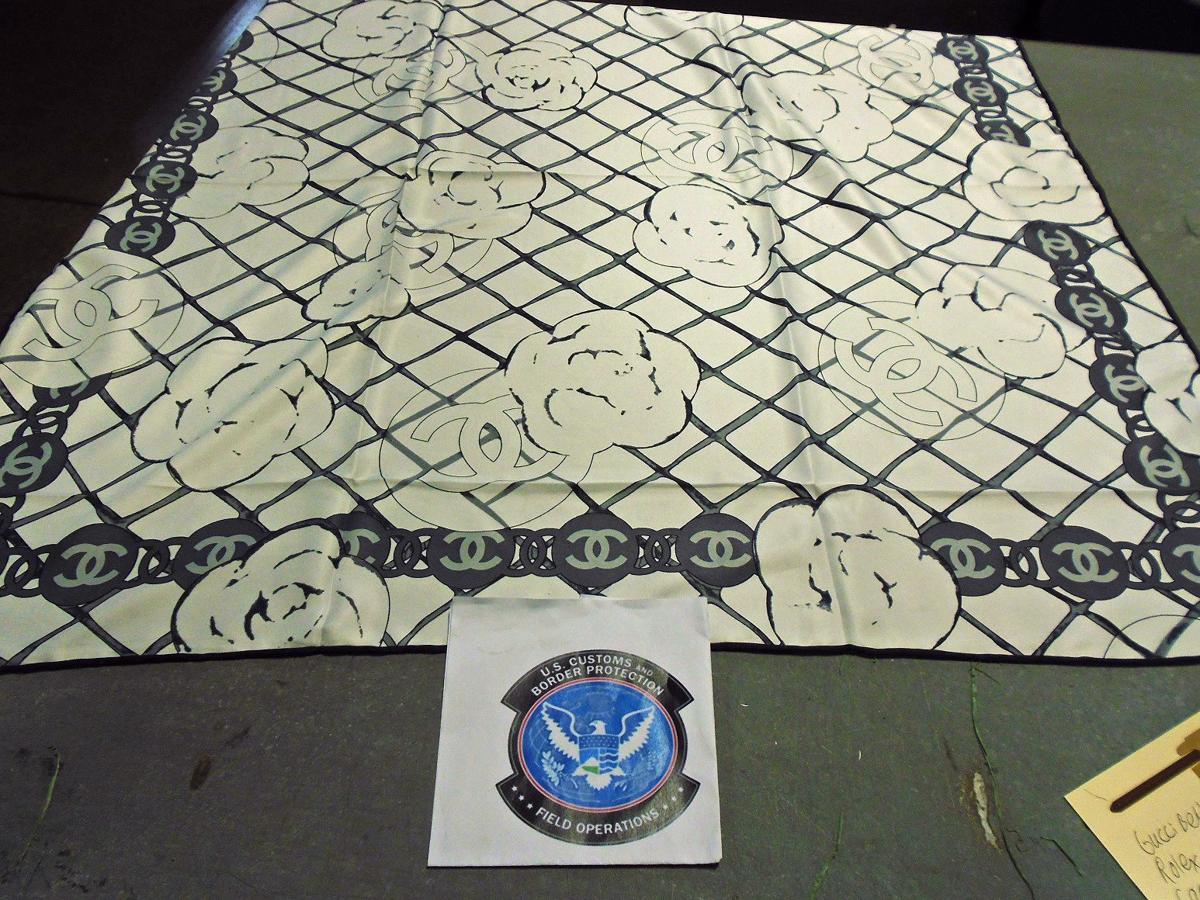 "That was coming out of China," said Thomas Mahn, Louisville Port Director. "It was in an express consignment package over at UPS."

According to federal officers, that shipment contained fake designer watches, sandals and scarves, and, "could have rivaled any person's clothing wish-list."

Officials say they seized the shipment on June 29, after discovering the  manifest was false. Inside the shipment, they found counterfeit merchandise made to resemble:

Authorities say if the counterfeit items were real, the value would be $371,365.

"Our officers are vigilant and conduct these seizures to protect the American economy," Mahn said. "This seizure demonstrates that no matter what trick criminals use, our officers will always find it and put a stop to this illegal activity."

"It's definitely dangerous," he said. "A lot of the counterfeit clothing that we intercept, if it gets near a flame, it just -- poof, goes right up. So, Imagine your kid walking around with a counterfeit North Face jacket. Looks pretty cool until he catches on fire."

Mahn said once the case has been prosecuted, the counterfeit items will be destroyed.