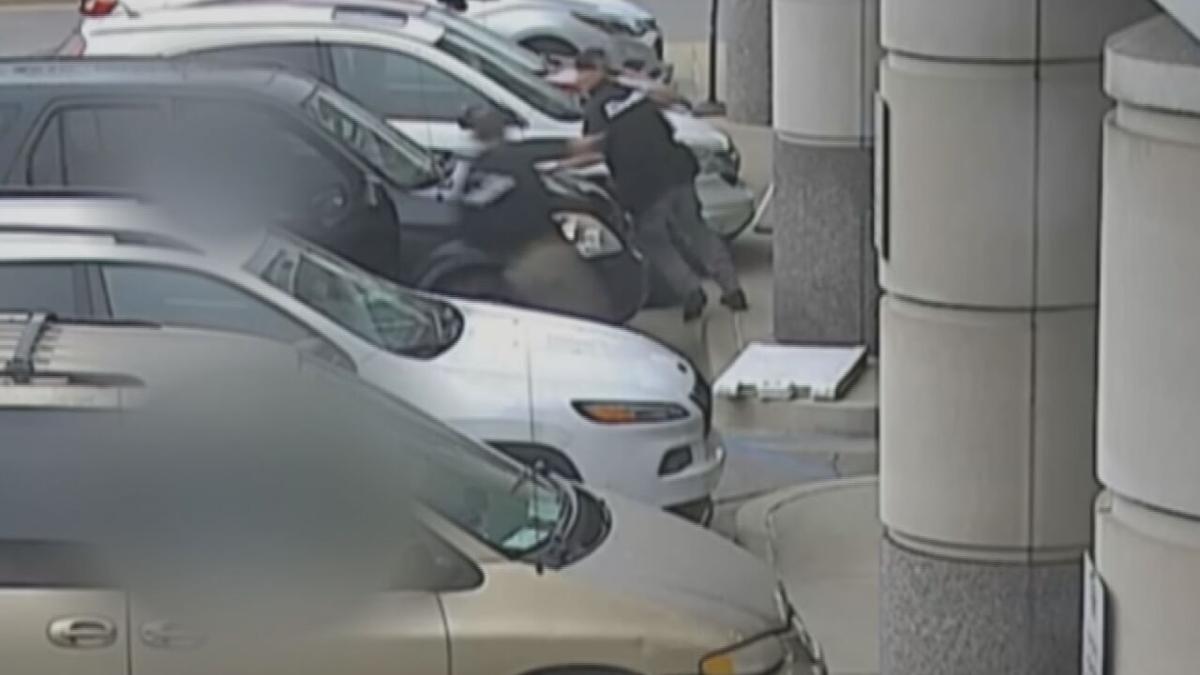 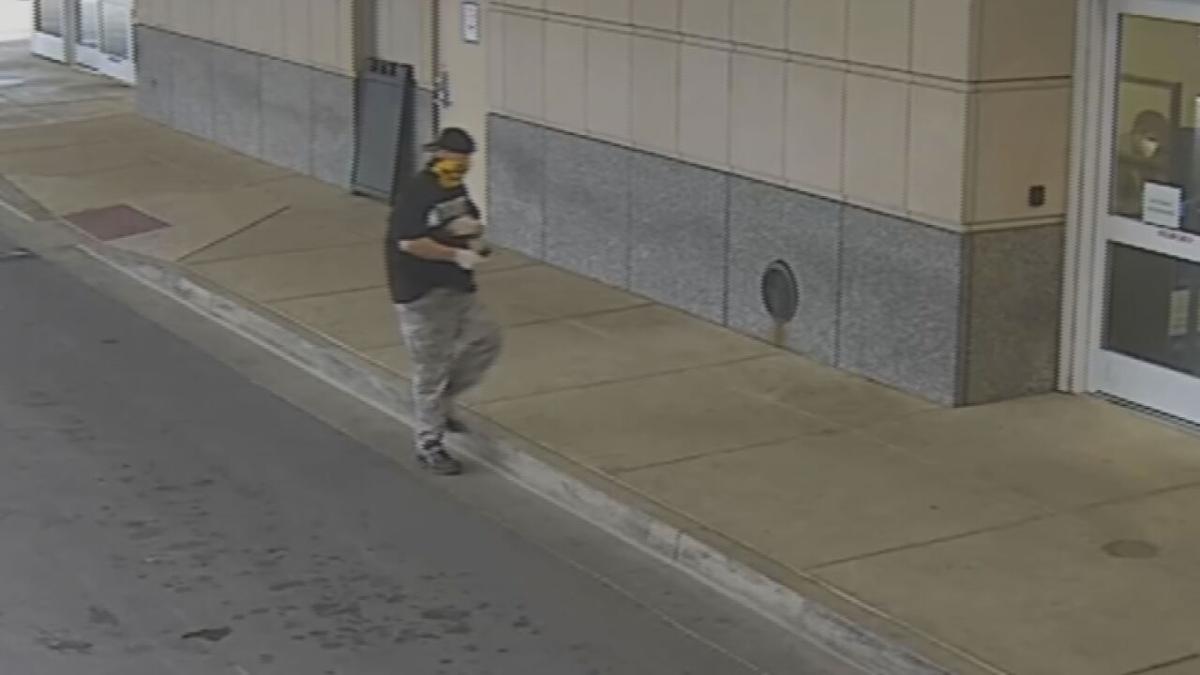 LOUISVILLE, Ky. (WDRB) -- For the first time, we're seeing the moment police tackled and arrested a man they say brought guns, body armor and explosives to University of Kentucky Chandler Hospital, in a report by LEX 18.

Authorities would later find more weapons and explosives at his Versailles home.

Bryan Carroll had no idea what was about to happen to him as he walked out those doors at the UK Hospital emergency room last week. His arrest went down without a hitch.

LEX 18 obtained the security video through an open records request. It appears to show Carroll walk into the hospital wearing camouflage pants, gloves, a mask and a security shirt. Police say he doesn't even work for a security company but tell us they later found two handguns around his waist.

Minutes later, before he stepped out the door of the hospital, police surrounded his SUV. Within seconds, police tackled the convicted felon to the ground as his father sat in the passenger seat. His father wasn't charged with any crime.

UK Police Chief Joe Monroe said UK's high-tech security cameras helped them track Carroll's whereabouts soon after the Versailles Police Department warned them he was coming to the hospital to see his mother. He said the cameras saved valuable time.

"He came out the door, and you see in the video as he comes out the door, our unmarked car and our team come flying into the picture," Monroe said. "As they do that, they bail out of the car. The dynamic shock took place, because he was just stunned. I think that was the primary positive thing is we stunned him so (quickly), because he wasn't sure what was happening."

Police don't believe Carroll had intentions to harm anyone at the hospital despite finding two guns on him as well as two long guns in his car with a large amount of ammunition. Monroe said the university's cameras helped police make a safe arrest for all involved.

"If we didn't have these cameras on our campus, it makes it harder for us to do our job," Monroe said.