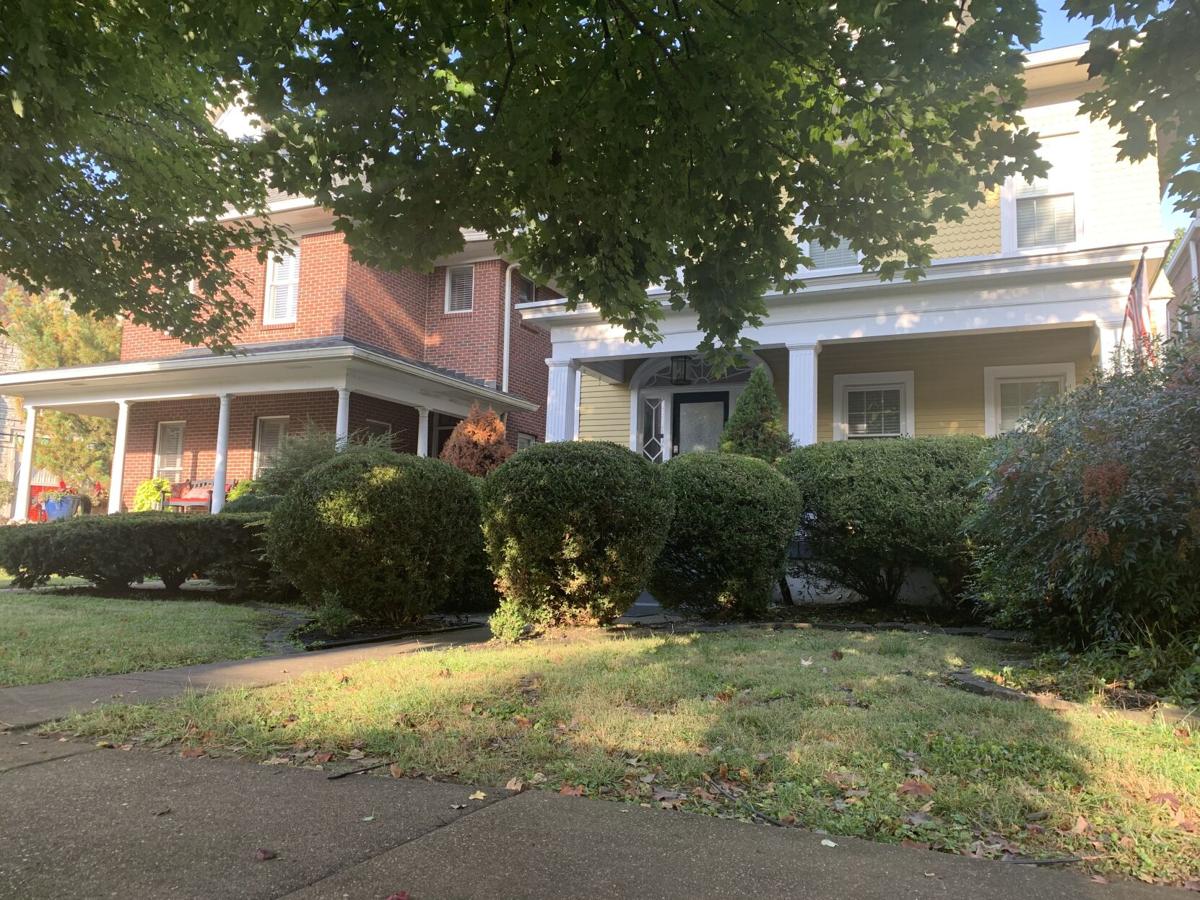 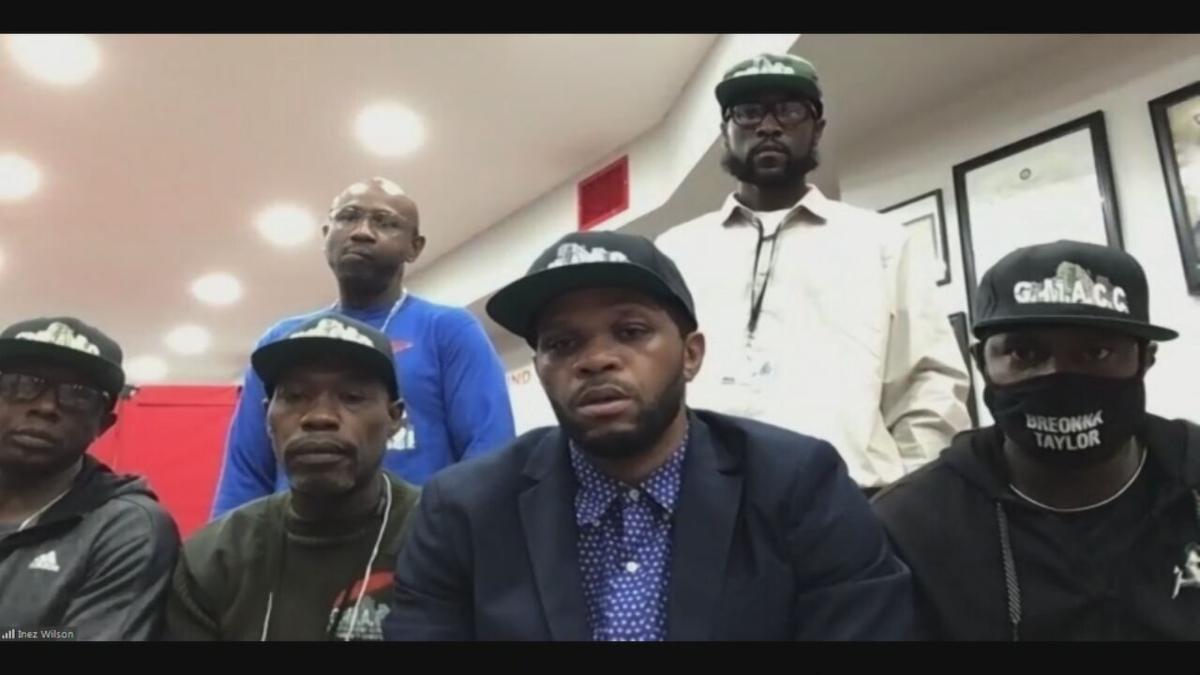 LOUISVILLE, Ky. (WDRB) -- A video showing a confrontation between a couple from Louisville and a man from New York, staying at a Louisville Airbnb, has gone viral.

The video was originally taken on Sept. 4 but was only posted to social media in recent days. It has now been shared on all major platforms and has been viewed nearly 2 million times on Twitter alone.

McPhatter said he was on the couch when the front door suddenly opened and a white couple he didn't know walked in uninvited.

"As the door opens, I look at them in immediate confusion," McPhatter said. "Bunch of things go through my mind: Who are they? Why are they here? Why did they just walk into this house?"

McPatter started recording the incident on his phone.

The video shows the couple questioning McPhatter's right to be in the home, stating they knew the owner and the home was for sale and should be empty.

McPhatter said he spoke to the owner after the incident, and the owner told him he hadn't had any interaction with the couple.

After a few minutes of back and forth, McPhatter called out to Comer and Hilliard, who were upstairs. At that point, the couple apologized and said they'd leave.

"Before that, it showed they had no intent on leaving," McPhatter said. "They may have thought I was alone."

Outside the home, the confrontation continued briefly before the couple returned to their home next door.

McPhatter is an ex-felon who now runs a nonprofit called "Gangstas Making Astronomical Community Changes," an organization that uses the experiences from ex-felons to help educate community members on how to navigate potentially violent situations without causing harm.

McPhatter said nobody in the home had any sort of weapon that he could've used to defend himself if things got violent and noted it is illegal for an ex-felon to carry a weapon. He said he was worried what would happen if authorities were called and instead relied on his training and life experiences to remain calm and keep things from escalating to violence.

"It would've been our story against theirs," he said. "A bunch of felons from New York in town for Breonna Taylor, and the story could've been spinned so badly."

McPhatter said the group is not pursuing legal action. Instead, they want the video to be used as a lesson to "think before you speak" and to not immediately respond to a negative situation with violence.

"It could've went completely different, but because of his training he was able to deal with it and asses it in a nonviolent way," Davis said.

"Be mindful that words are everything," McPhatter added. "Delivery is everything."

WDRB News reached out to the couple in the video, but they said they weren't ready to comment on the matter.

"Just because you have fair colored skin, you're a Caucasian person, that doesn't give you the right or the privileges to do whatever you want to do," Davis said. "You have to respect other people as they respect you."

"It was king of shocking to realize that that could actually happen," Hilliard added. "I never thought something like that could happen to me, but it did. I'm just glad nobody was hurt."

We have to think very intelligently before we do anything.

"It's a house full of convicted felons dealing with two people we don't know anything about," Martin Jr. said. "And yes, we feel extremely engendered. But before we react in a violent manner, this is what we do every day. I'd like all the people out there to try to understand that and try to exercise the same thing every day as well."

McPhatter said the couple offered them a bottle of whiskey as an apology later in the evening of Sept. 4 but has not reached out again since.

The group said they have a lot of love and support in Louisville and are not blaming all of society for one couple's actions. They say they look forward to coming back to continue their teachings of de-escalating situations in nonviolent manners in the future.