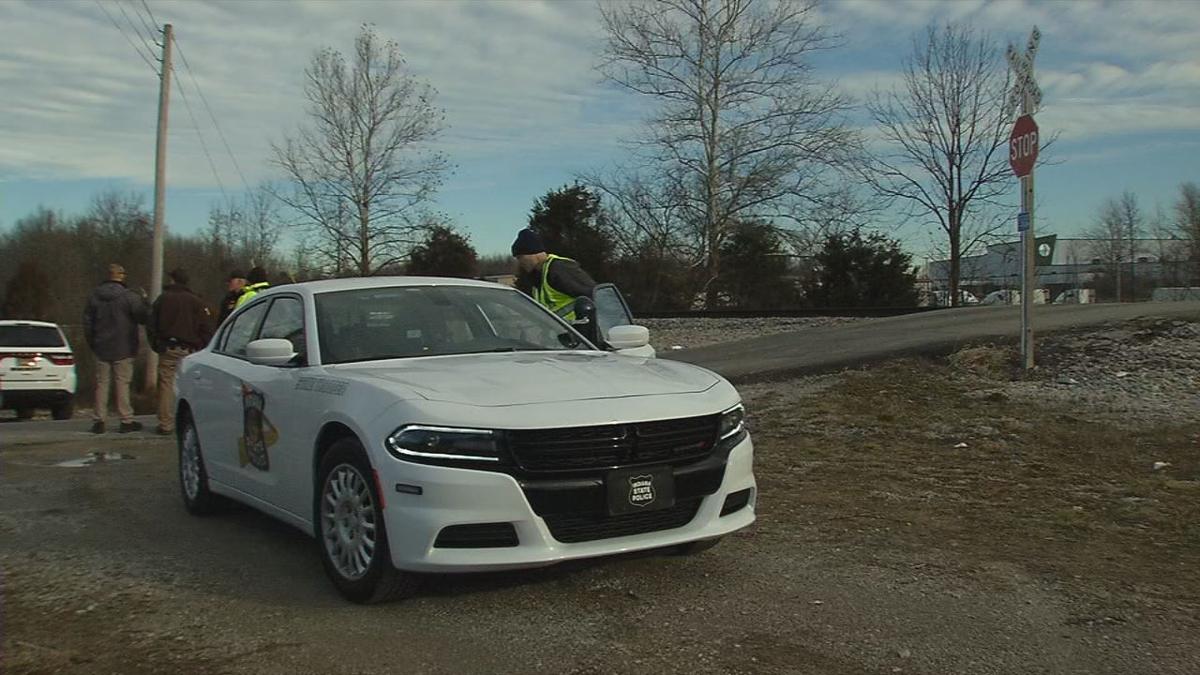 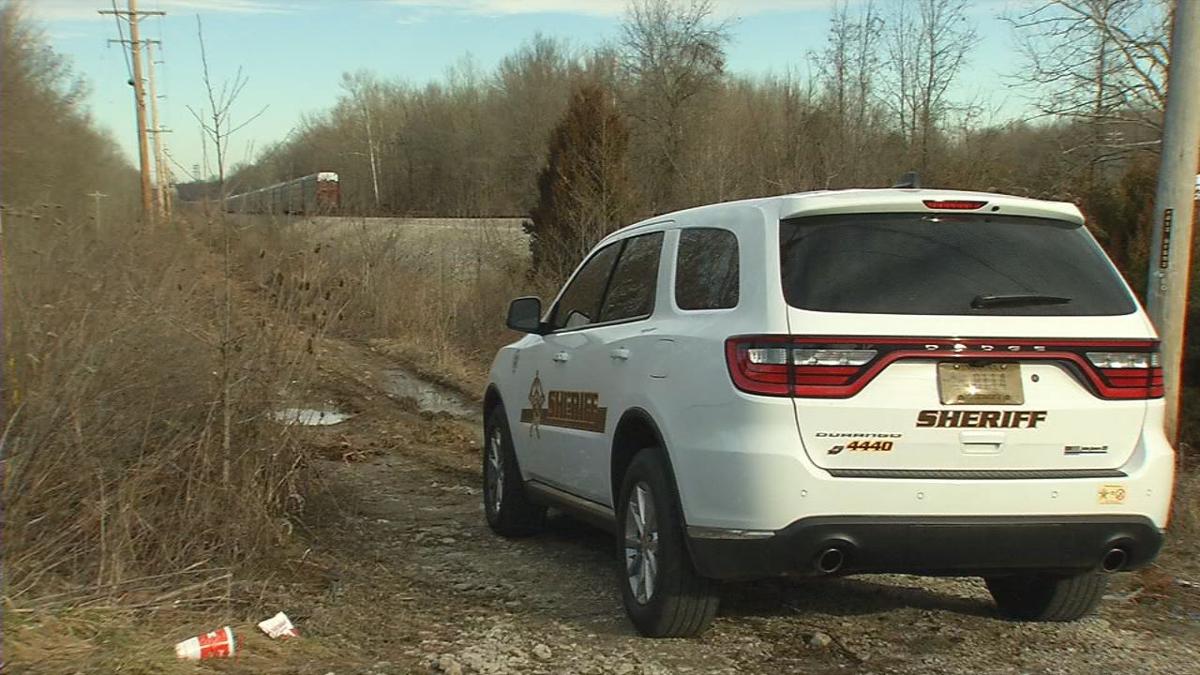 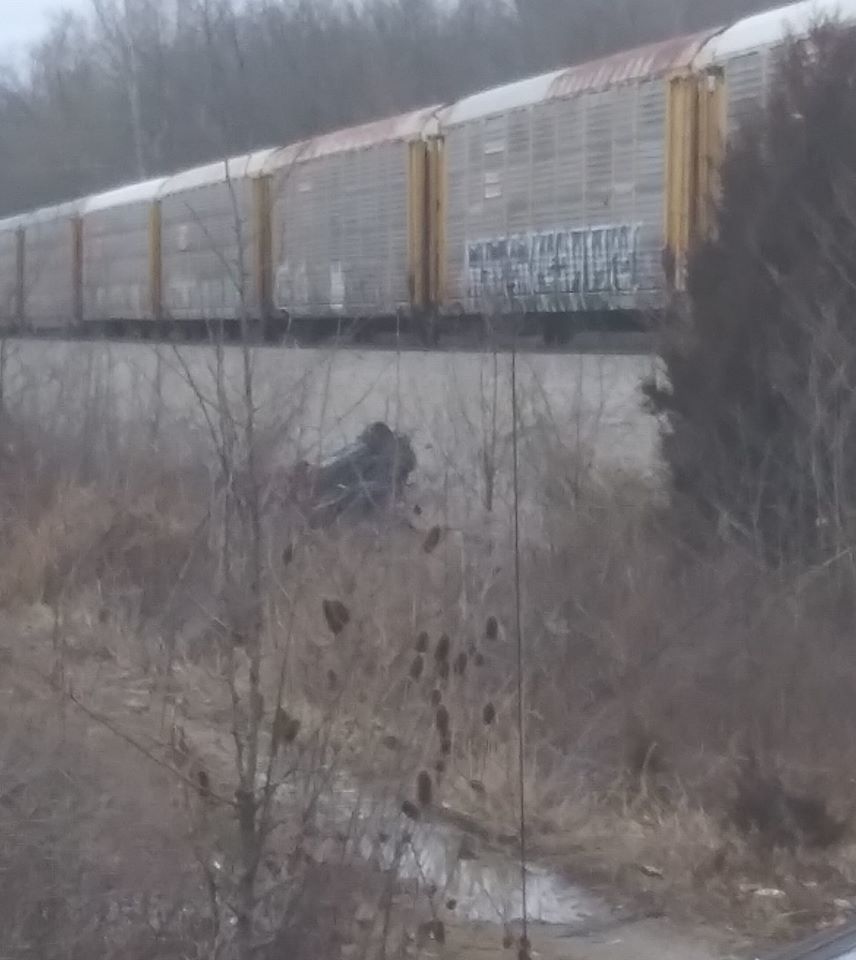 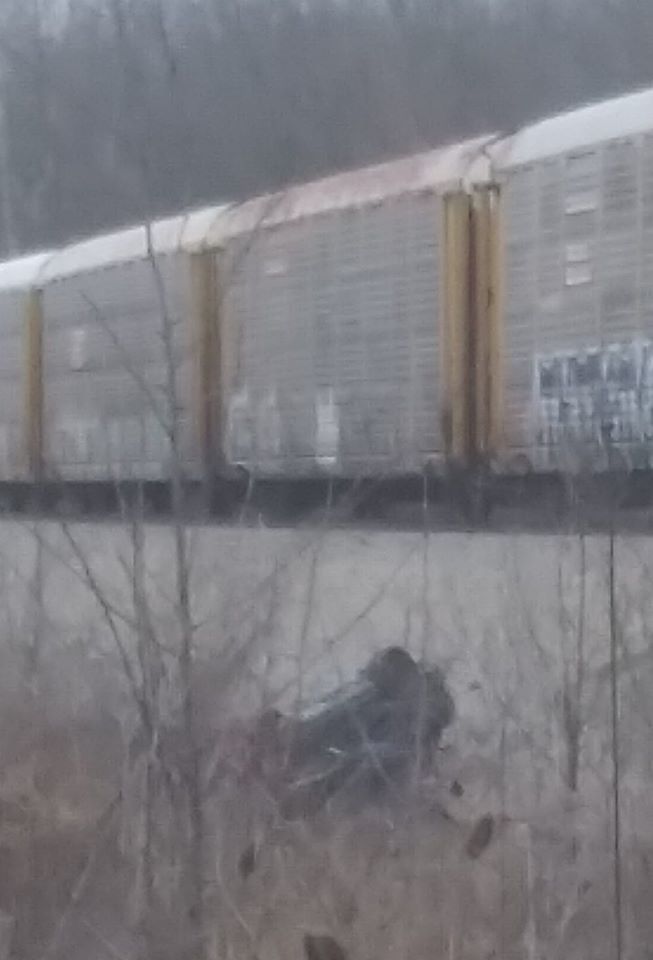 LOUISVILLE, Ky. (WDRB) -- Police say a 17-year-old girl who was seriously injured in a train crash in southern Indiana on Saturday has died.

According to the Jefferson County Coroner's Office, Hannah Combs was pronounced dead just before noon on Sunday. Members of her family say medical measures were taken to preserve her organs for donation.

Scott County officials say she was a student at Austin High School.

A spokeswoman for University of Louisville Hospital also confirmed the girl had passed.

Combs was a passenger in a car driven by 22-year-old Stephanie Trabue, who died at the scene. The third victim, 20-year-old Karli Rose, was airlifted to University Hospital with life-threatening injuries. As of Monday afternoon, the hospital said she had stabilized.

The crash happened on Christie Road, less than a mile from U.S. Highway 31, around 5 p.m. Saturday, according to the Scott County Sheriff's Office. State police spent part of Sunday reconstructing the crash that involved a car and a train in Austin, Indiana. The intersection where the crash happened does not have crossing arms, just two stop signs.

Indiana State Police say arms don't often deter people from crossing the tracks. Because of the length of the train and how long the accident scene is, it will take time for investigators to figure out what happened.

"That train can't come to a stop," Huls said. "A train that's over a mile long is going to take at least a mile to come to a stop by the time they realize that something is going on and hit their brakes."

State Police investigators will likely request toxicology reports, but it is still unclear if drugs or alcohol may have contributed to the crash. The CSX Railroad has not responded to a request for comment.