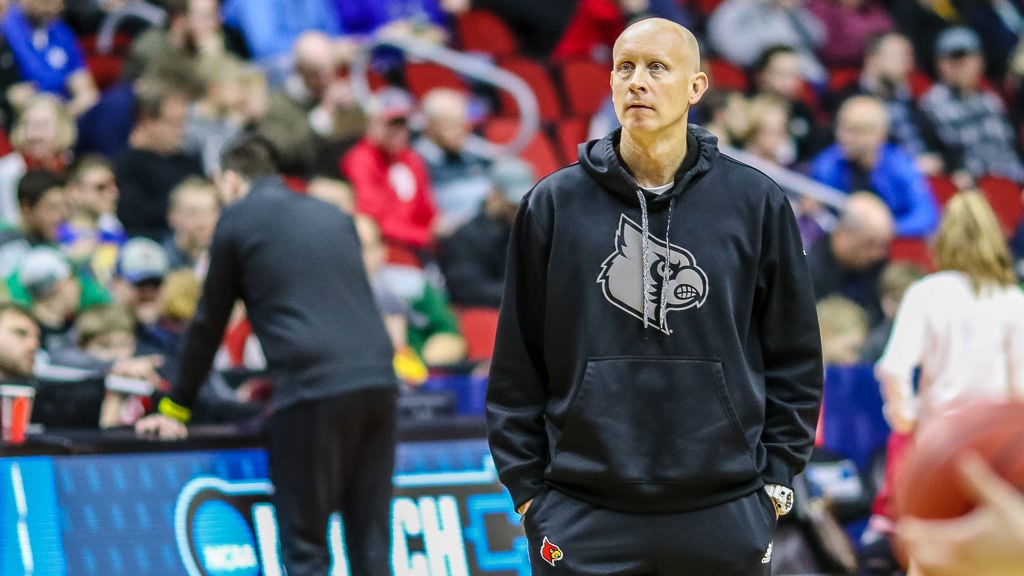 Chris Mack during an NCAA Tournament shootaround in 2019.

Chris Mack during an NCAA Tournament shootaround in 2019.

LOUISVILLE, Ky. (WDRB) — This is not the time to howl about college basketball schedules.

You find out who the Atlantic Coast Conference tells you to play. You book your travel. You hope your team can stay healthy — from the novel coronavirus and the usual basketball injuries.

There have been days when people questioned the possibility of having a college basketball season this winter. The start has already been delayed. There will be more of those days. This is not the time to howl.

The University of Louisville has reason to howl.

Louisville didn’t get the worst draw from the league when the ACC announced the 20-game schedules for all 15 teams Tuesday.

But the Cardinals are certainly in the discussion. Like everybody, Louisville will face six ACC opponents twice and the other eight programs just once.

Reasonable people rank Florida State and North Carolina in the next tier.

Louisville must play Duke and Virginia twice as well as North Carolina on the road. The Cardinals will get Leonard Hamilton’s team at the KFC Yum! Center.

Consider this: Virginia was ranked No. 4 in the AP college basketball preseason poll Monday. Hall of Fame writer John Feinstein ranked the Cavaliers No. 1.

Louisville is the highest ranked ACC team the Cavaliers will play twice.

The Blue Devils get Virginia at home and Florida State on the road.

Did I say advantage, Virginia?

Make a note that Louisville was one of four teams awarded home and road games with Duke and Virginia. The others were Notre Dame (which is sagging), Georgia Tech (a possible surprise team) and Wake Forest (where first-year coach Steve Forbes just started his rebuild).

Among the possible ACC contenders, Louisville earned the most difficult doubles.

What advantages did the Cards receive?

I see several. Three other double-plays are against Boston College, Virginia Tech and Pittsburgh, all likely second-division teams.

Louisville should be positioned for a solid start. They open with North Carolina State. The Wolfpack are dealing with the roster churn created by the loss of their starting backcourt. It’s a home game.

Pitt and Boston College have both finished in the bottom four of the ACC for four consecutive seasons. If you are looking for reasonable places to play on the road in this league, Pitt and BC qualify. Pitt lost its last three home ACC games last season. So did BC.

The Cards’ next two games are at home against Virginia Tech and Georgia Tech. Winnable.

Then comes the road trip to Wake Forest, followed by another road game with Miami.

Translation: The Cards will likely play only one or two NCAA Tournament teams in their first seven conference games.

After that, starting with a home game against Florida State?

Making two trips to Tobacco Road in eight days to play North Carolina and Duke, with a visit from Notre Dame sandwiched in between during the last week of February, will merely add to the fun.

And, for the third consecutive year, Louisville will close its regular season against Virginia. For the record, the Cards are 2-11 against the Cavaliers since they joined the Atlantic Coast Conference.

The hope is that every ACC team will be able to play all 20 conference games — even if Louisville has something to howl about.

Health experts recommend abstaining from social media over the holidays