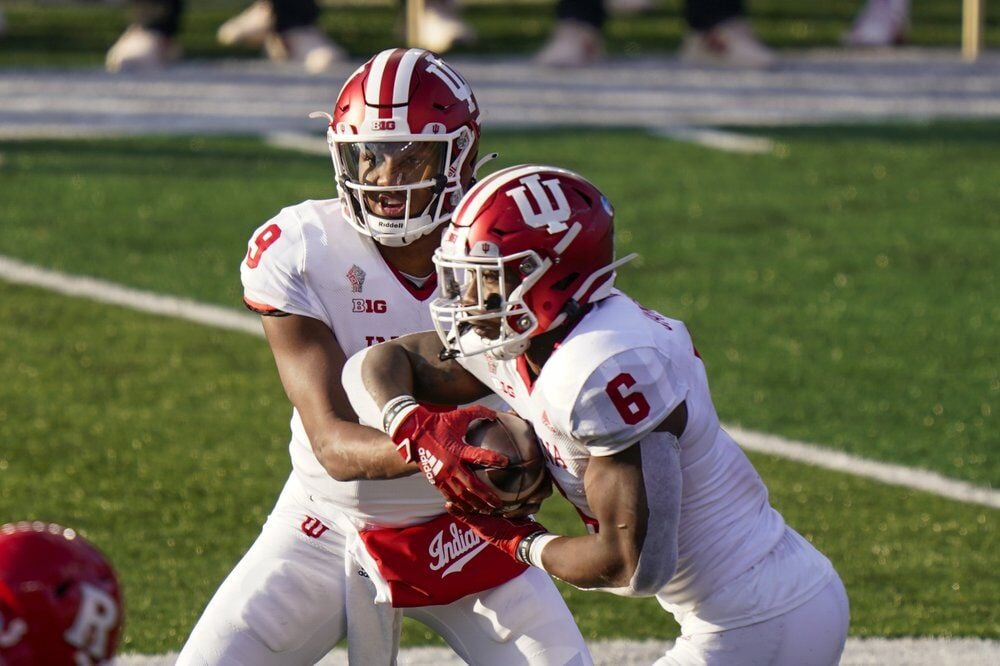 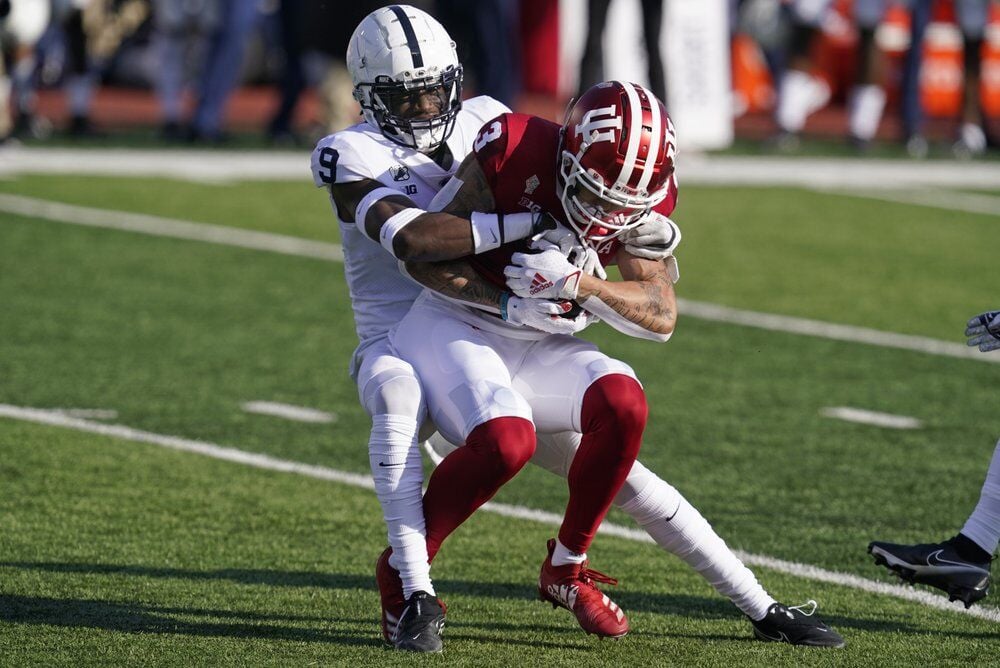 LOUISVILLE, Ky. (WDRB) -- Straight talk: The college football world is waiting for the No. 9 Indiana University football team to fail.

Nobody will use that word — fail. That isn’t the way it works.

It works like this: They’re making cracks that, well, sure Indiana is 4-0. But the combined record of the four teams the Hoosiers have beaten is 3-13.

The Hoosiers didn’t score in the second half at Michigan State on Saturday, you know.

This news tidbit is about as subtle as a chop block: IU plays at Ohio State Saturday at noon. The Hoosiers opened as a 21-point underdog.

On Monday, nearly 24 hours later, the spread tumbled all the way to 20 1/2. Ohio State was only favored by 10 at Penn State, a week after the Nittany Lions lost in Bloomington.

“It’s nothing new to us,” IU quarterback Michael Penix Jr. said. “We were like that with other teams we played earlier this season.

Even factoring homefield advantage in there, that’s a jumbo difference in perception of the programs.

“We’re not playing the last 50 years of Ohio State football,” Allen said. “We’re playing the 11 that are on the field this week.”

So, again, straight talk: The college football world is waiting for the Indiana football team to fail. Or fall. Or flop. Pick one. They all fit.

Understand this: I believe that Allen, the Hoosiers’ irrepressible coach, prefers it that way.

Allen would never say that — at least not directly. But Monday, Allen was asked about the spread, which is always a delicate, tread lightly topic for any coach.

Allen was aware. He was absolutely aware.

“Even though others have not shared in our belief, things have never wavered for me,” Allen said. “When you get your opportunities, you have to seize them.

“This (a matchup of Top-10 programs, the first ever for IU in the regular season) is something we have wanted to create ever since I’ve been here. It’s the next step in building a program.”

“It’s something that will be addressed,” Allen said.

“We have a chance to go out and do some special things each week,” Penix said. “We don’t really stay in the hype and everything that’s going on and the rankings and stuff.”

Understand this: The gap between Ohio State football and Indiana football has been colossal.

Did I say the Hoosiers were a 21-point underdog?

Indiana was only a 20-point underdog in 2017 when IU opened its season against the second-ranked Buckeyes in Bloomington. That IU team was not 4-0. It was coming off a 6-7 season and a loss to Utah in the Foster Farms Bowl.

That was when the seniors on this team — guys like Big Ten offensive player of the week Ty Fryfogle, offensive tackle Caleb Jones, tight end Peyton Hendershot and slot receiver Whop Philyor — arrived in Bloomington.

“It’s not about people’s opinions about where their program is compared to our program” Allen said. “We’re used to being told that we don’t measure up.”

Straight talk: Allen understands this week the world is telling Indiana that it does not measure up again.

Indiana reports 63 additional deaths, as it records most COVID-19 deaths in a single month