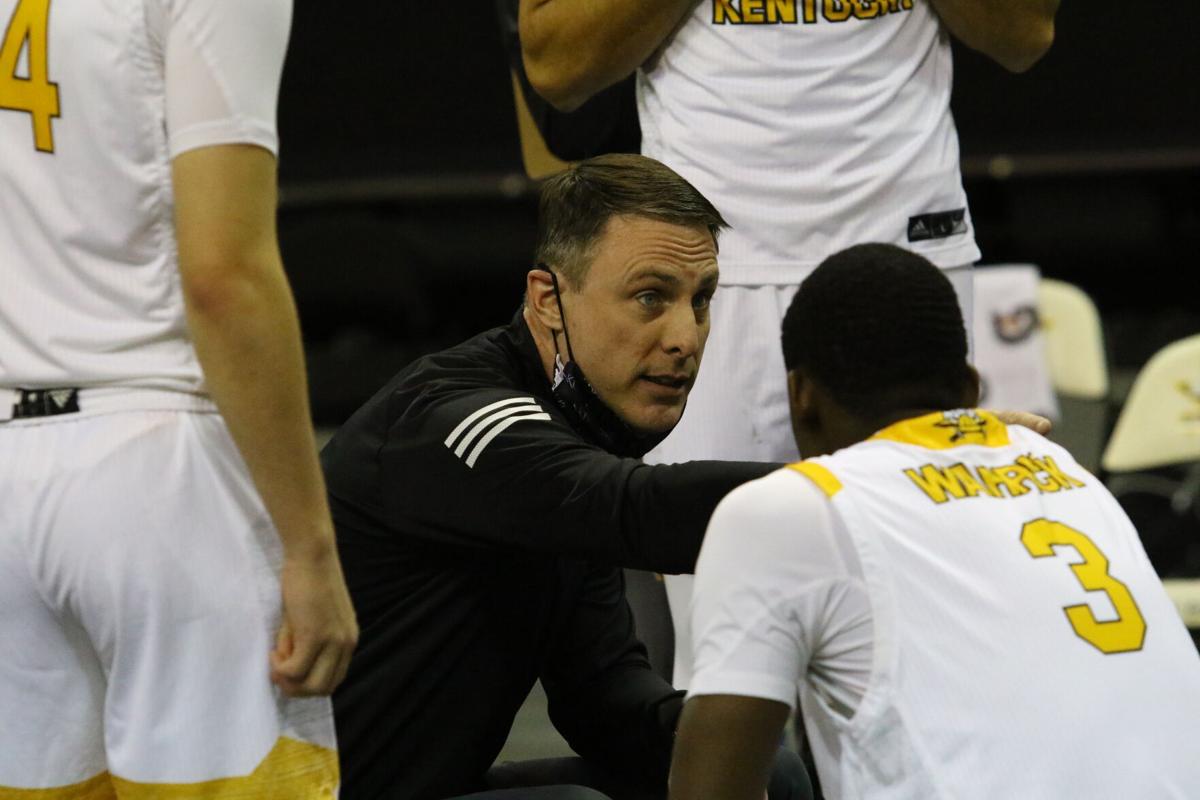 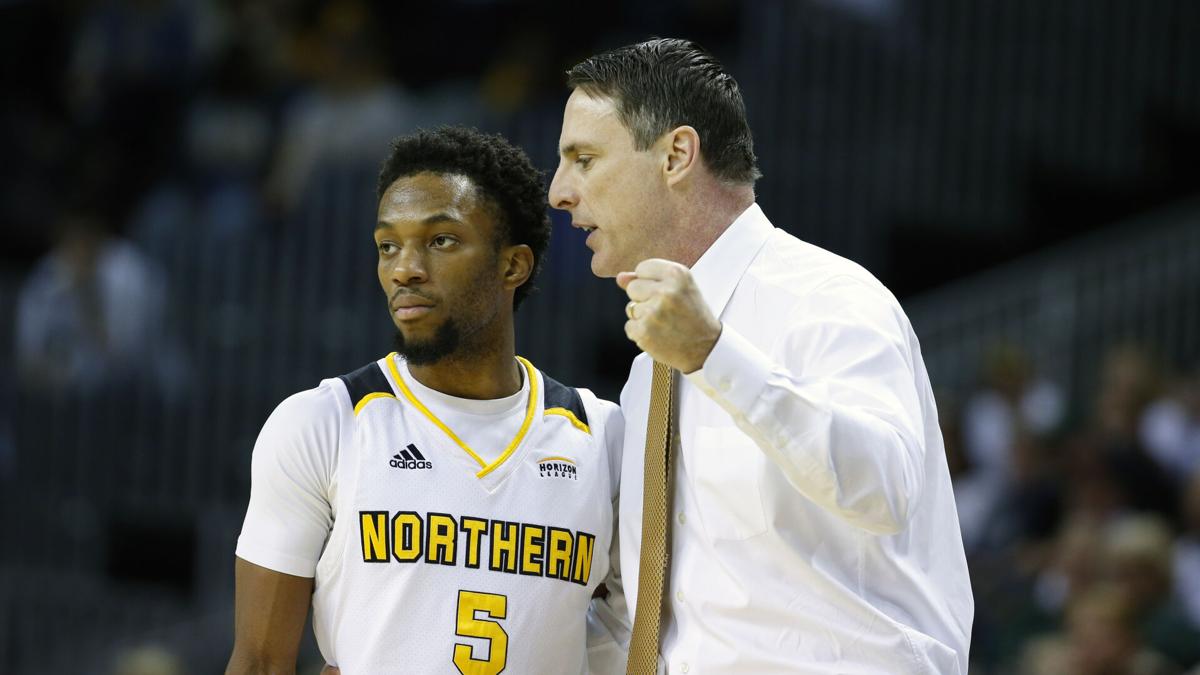 LOUISVILLE, Ky. (WDRB) -- Darrin Horn has not forgotten what former Indiana men's basketball coach Bob Knight said to him in the handshake line after the Hoosiers and Western Kentucky played in Market Square Arena in December 1993.

“Coach Knight said, ‘You’re a heckuva player. I like the way you played,'" Horn said.

What was Horn’s response to a coach with three NCAA titles?

Let the record show that Horn led the Hilltoppers with 13 points (and five rebounds with a pair of assists) as WKU, ranked No. 25, lost to No. 13 Indiana and Damon Bailey, 65-55, in front of nearly 17,000 fans in Indianapolis.

Eight years later, Horn had his second encounter with Indiana as one of Tom Crean’s assistant coaches with Marquette.

The Golden Eagles had Dwyane Wade, Travis Diener and Steve Novak. Now coached by Mike Davis, Indiana had a team that ended its season in the national championship game. Marquette beat IU, 50-49, in the semifinals of the late Great Alaska Shootout, making Horn 1-1 against IU.

The rubber match will be played Dec. 22 at Simon Skjodt Assembly Hall.

Horn confirmed he will take his third Northern Kentucky team to Bloomington this season for an $85,000 guarantee game against Mike Woodson’s first IU team.

After growing up in Lexington and coaching at Marquette, WKU and South Carolina, the game will be Horn’s first competition in Assembly Hall.

How did the game develop?

Horn said the Norse inquired about scheduling games against multiple Power Six programs within a four-hour drive of the NKU campus, with the exceptions of Kentucky and Louisville.

Indiana was the first program to offer an opportunity. The Norse will also visit DePaul in Chicago with what should be Horn’s most talented team in three seasons in Highland Heights, Kentucky.

His first NKU team finished 23-9 and won the Horizon League Tournament, securing a spot in the NCAA Tournament that was canceled because of the COVID-19.

His second NKU rallied from a 5-8 start to finish 14-11 while losing to Oakland in the semifinals of the 2021 Horizon League Tournament.

Conference tournaments are the goods in one-bid leagues. Won’t matter if the Norse finish 18-0, 15-3, 9-9 or 0-18 in regular-season play. What will matter is how they perform in the league tournament.

Horn knows that world well. His third team at WKU rolled through the Sun Belt Conference with a 12-2 record but suffered injuries and watched their NCAA hopes disappear in a loss to South Alabama in the 2006 Sun Belt Conference final. Two seasons later, his best WKU team, the one that featured Courtney Lee, Ty Rogers, Jeremy Evans and A.J. Slaughter, beat Michigan, went 16-2 in the Sun Belt and won three games in the league tournament by an average of 13 points.

That put WKU in the NCAA Tournament in Orlando, where the Hilltoppers toppled Drake and San Diego. They were defeated by a UCLA team led by Russell Westbrook and Kevin Love in the Sweet Sixteen.

Some mid-major coaches have grumbled about the transfer portal. They worry that their reward for finding and developing under-the-radar players will be to watch them dribble away to play their final seasons on larger stages.

Horn said he does not view it that way.

“It’s all relative,” Horn said. “At the end of the day, it’s about evaluation and fit. I don’t think that changes.”

What will change for NKU this season will be opportunities outside the league. COVID limited the Norse to 25 games last season. Their sexiest non-league trips were to Dayton and Kent State.

This season they’re bound for Bloomington.

“When I told my players about it, they were excited,” he said.