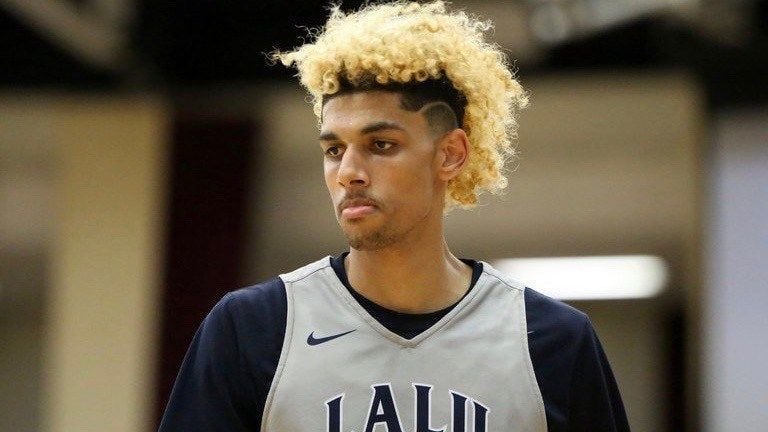 Former U of L recruit Brian Bowen is likely at the center of the latest notice of infractions the school received from the NCAA. 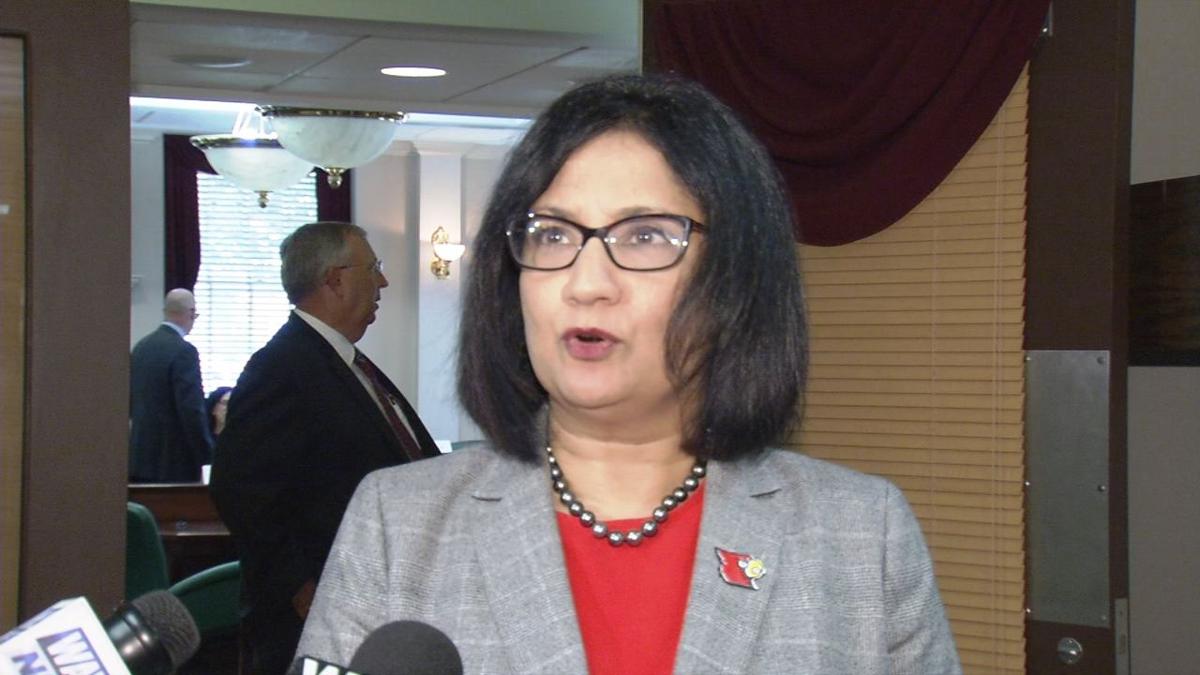 U of L president Dr. Neeli Bendapudi said the school will not self-impose any sanctions while defending itself against another notice of infractions from the NCAA.

Fastest, most directly unambiguous response to a question about the school’s latest dust-up with NCAA investigators, who officially confirmed they found the men’s basketball program operated outside the rules again.

During a 45-minute teleconference to discuss the school’s latest notice of infractions, I asked Bendapudi and Athletics Director Vince Tyra if the university planned to self-impose sanctions the way U of L administrators did in 2016, the last time the Cardinals found themselves in trouble.

“I will take this,” Bendapudi said, before Tyra had a millisecond to respond.

Bendapudi has never uttered five words with more urgent authority. Her answer was certain to stir a gleeful response from the Cardinal faithful.

They have watched — and grumbled — as their school cleansed the entire U of L basketball program while administrators at Arizona, Louisiana State, Auburn and other schools shrugged at similar nonsense that occurred on their campuses.

The base continues to howl the previous administration reacted spinelessly by taking Rick Pitino’s team out of the 2016 Atlantic Coast Conference and NCAA tournaments — and then the school was still forced to swallow the NCAA vacating Cardinals’ 2013 national championship and other accomplishments from that season.

It was the absolutely the money quote from the question-and-answer session, one that drew quick agreement from Tyra, who added, “I don’t think that’s an option.”

The message from Bendapudi and Tyra was heard across the KFC Yum! Center, local talk radio shows and social media: You can never go wrong kicking the NCAA in the shins — at least with your base.

Now, let’s get to the question that matters:

How will that position play at NCAA headquarters in Indianapolis, where the case will be examined and ultimately decided?

Will the NCAA note and appreciate that Pitino, assistants Kenny Johnson, David Padgett and Jordan Fair, Athletics Director Tom Jurich and President Dr. James Ramsey have all been scrubbed from the program?

Will that convince the NCAA even a little bit that Louisville basketball has suffered enough?

Or will the decision-makers note that Louisville was charged with four more infractions, including a Level 1 violation for paying the father of a recruit, while the program was on probation.

In other words, caught boldly cheating while you were in the penalty box for cheating. The law-and-order crowd is no fan of that.

That behavior led some to speculate Louisville made itself a prime candidate for a death penalty-style, complete program shutdown.

“I don’t foresee that,” Tyra said.

What I do foresee, after the initial bluster and posturing subsides, is a reasonable compromise.

The Cardinals will be docked a scholarship or two. More money might have to be returned, hardly an insignificant penalty considering the financial issues the novel coronavirus has created.

Something between a death penalty and an all-clear. Missing a tournament (or two) will be the substantial argument here.

These things take time to play out. Remember, the allegations confirmed in the Monday letter from the NCAA initially leaked into the news cycle in September 2017, when the FBI famously claimed it had the playbook of the college basketball cheaters. (It didn’t.)

Louisville has 90 days to respond. The NCAA gets 60 days to respond to the response. Then, a decision must be made if the case will be heard by the NCAA Committee on Infractions or the new Independent Accountability Resolution Process (IARP).

Reasonable people believe it will be at least a year until a decision is delivered — and that can be appealed.

Understand that this one will be different. Louisville will be more adversarial in its response than it was during its response to the Katina Powell prostitution and stripper scandal.

The school has changed its defense team, dropping one former Indiana University defensive lineman (Chuck Smrt, Class of 1975) for a former IU quarterback (Mike Glazier, Class of 1975) as its play-caller.

Both are attorneys. Both formerly worked for the NCAA. Both are credited with understanding how to navigate the investigation and adjudication process.

But, Smrt became the fall guy after the NCAA penalized U of L beyond the self-imposed sanctions last time. Glazier earned national acclaim for guiding North Carolina’s successful defense against academic fraud allegations.

Bendapudi and Tyra left no doubt the school intends to fight, which was precisely the signal its most ardent fans demanded.

How will that play in Indianapolis and across the complex NCAA infractions process?

Likely somewhere less than a death penalty but more than an all-clear. We won’t know for at least another year.