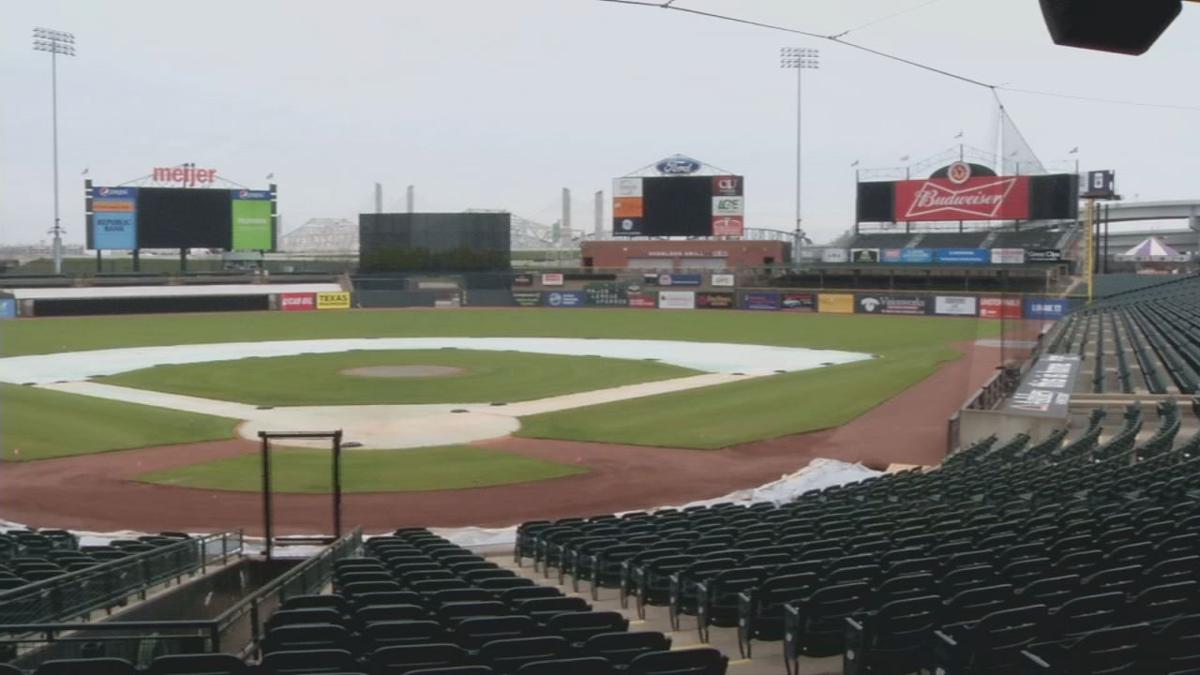 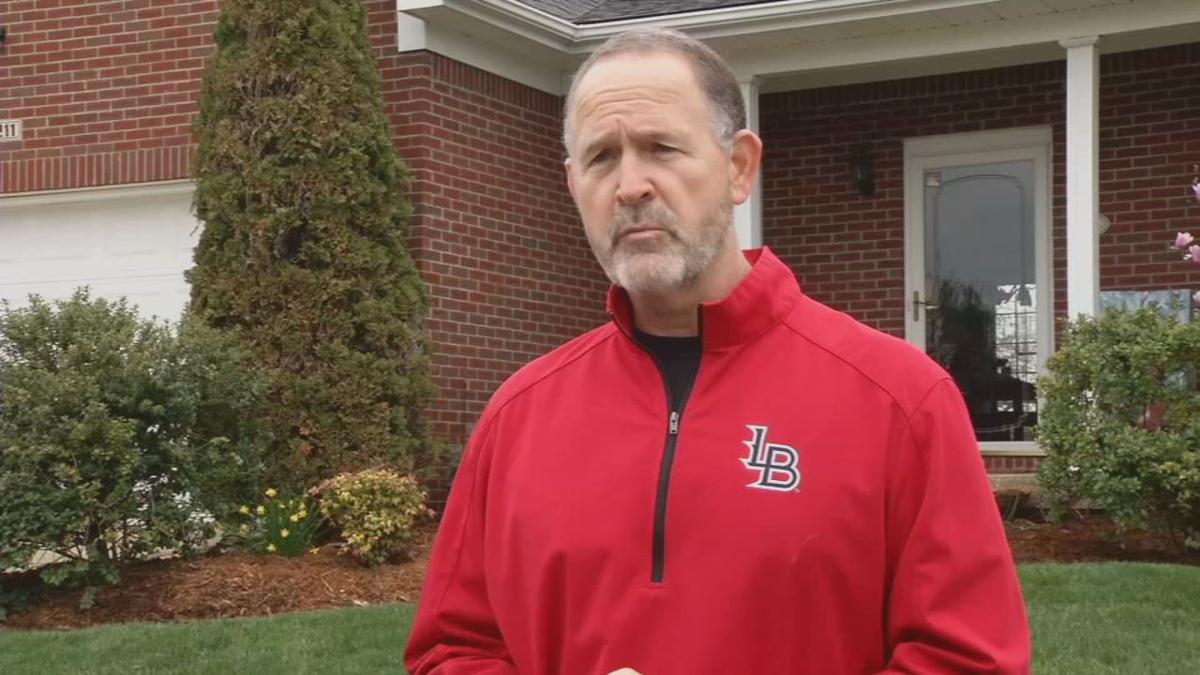 LOUISVILLE, Ky. (WDRB) — There will not be a minor league baseball season in 2020, not in Louisville, not in Indianapolis, not in a long list of cities and towns that have embraced baseball for generations.

Major League Baseball has not said that. Greg Galiette, executive vice-president of the Louisville Bats, did not say that when we talked Wednesday. Nobody with any genuine juice has said it.

But you don’t have to work for the Houston Astros to steal the signs and make that prediction. So I will predict no baseball at 401 E. Main Street.

“We feel like sitting in a raft out in the water, looking for land,” Galiette said.

“We’re hoping that now that a decision has been made in regards to getting the big leagues back and playing, they’ll announce their intentions about the minor-league season.”

“Not really,” he said. “I would say it’s leaning towards (no season), which is frustrating for us.”

Expect the paddling for land to stretch over months.

Soccer plans to celebrate the opening of its beautiful new stadium that towers over the interstate east of downtown next month. Different world. Louisville City finds, signs and develops its talent.

Minor-league baseball? My prediction is: See you in April 2021. Nobody makes it tougher on baseball than baseball.

We’re already more than halfway through the projected 2020 season and there has not been an encouraging word uttered about International League, Pacific Coast League, Southern League, South Atlantic League or any of the minor-league staples.

MLB has discussed cutting costs and eliminating as many as 42 minor-league teams. Does anybody believe they’re going to pay prospects to train for a month and play a five-week season?

I didn’t think so.

Fireworks Night (without baseball) has been another discussion to help people remain connected with the ball park that opened 20 years ago on Main Street.

Don’t forget Yoga Night. They do a lot of brainstorming at the old ball park.

Make no mistake these are challenging times for the franchise, which has been a summer staple since it roared into town from Springfield, Illinois in 1982.

Within a year, the franchise then called the Redbirds, became the first minor-league franchise to draw more than 1 million fans. Look what they could do, Louisville.

What they can do now is plan for next season. Galiette said if no baseball is played in 2020 fans who purchased tickets have the option to roll that purchase into the 2021 season with a 20 percent bonus credit that can be used for concessions or merchandise.

Many of the planned 2020 promotions, such as celebrating the Kentucky Colonels ABA title as well as an Aristides Aquino bobblehead, that is actually a bobbling bicep, come with a shelf life of another season.

But Galiette said there has been talk that MLB has plans to restructure the entire minor league system. One goal would be to assign affiliates by geography. The Louisville-Cincinnati connection fits but there is no guarantee.

“The word is the major leagues will assign the affiliates instead of teams making their own deals,” he said.

Perhaps a restructuring would put Louisville in a league with more sensible travel partners like Nashville and Memphis instead of Pawtucket, R.I., or Syracuse, N.Y.

“I know they want to save money on travel,” Galiette said. “So that could be a major factor.”

Baseball has not decided — or at least it has not said.

What baseball has done — again — is tear at the game’s community connection with another round of management vs. labor.

Even after the sides finally reached a temporary agreement to resume play on July 23, baseball did its best to encourage people to tune out the noise.

And, don’t forget, the novel coronavirus will decide if games are actually played.

The virus will also decide if soccer is played but as Louisville City FC announced Tuesday, that is absolutely the plan.

Target date for the first soccer home game is July 11. Team representatives said their goal was to fill up to 50 percent of the 14,000-seat Lynn Family Stadium with social distancing in place at the game as well as in the parking lot.

Galiette said that he believed the players who were projected to be on the Bats’ roster this season will remain in the Cincinnati area next month. They are likely to train at a satellite facility, serving as a taxi squad of players who will be available to perform for the big-league club in case of injury.

“Like I said,” Galiette said, “we’re just sitting and waiting for the word … this is probably the biggest changeover in minor league history.”