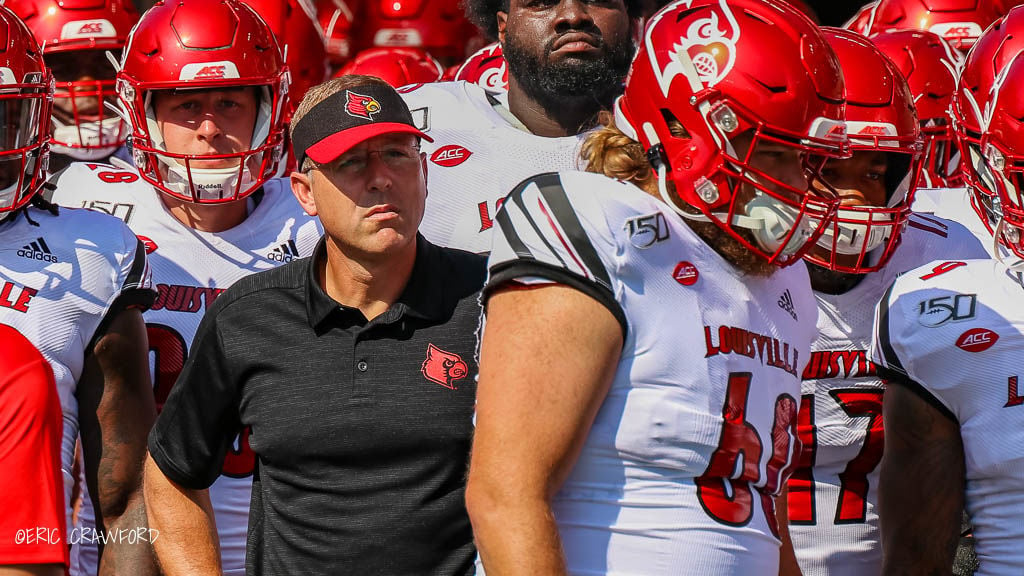 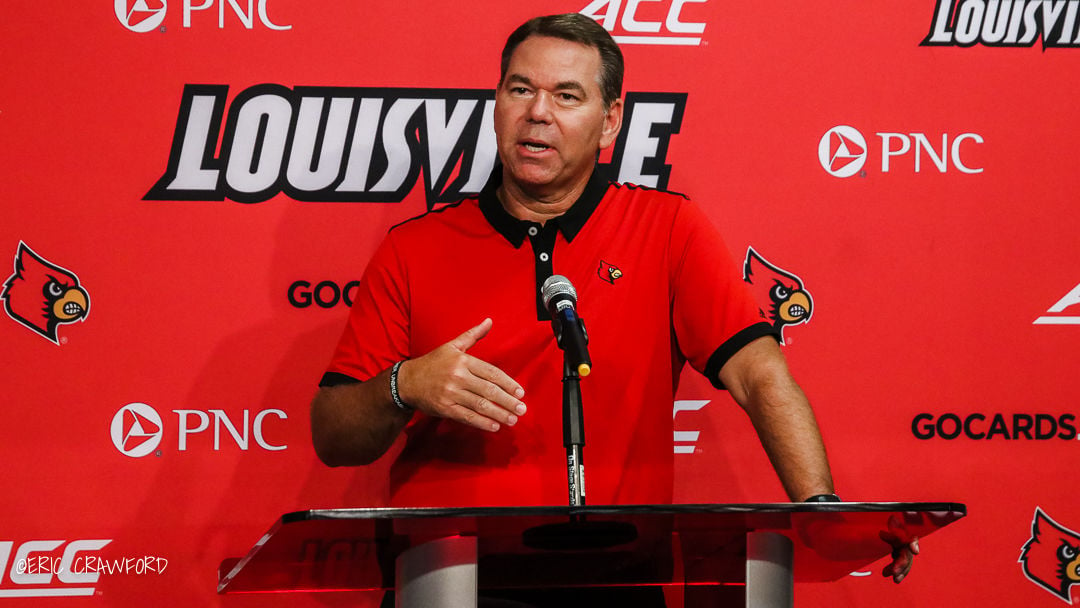 LOUISVILLE, Ky. (WDRB) -- There are no games. There are plenty of rankings.

Typically, ranking season does not overwhelm the college sports landscape until July. This is not a typical year.

It hasn’t been since mid-March when women’s and men’s college basketball, baseball, softball, track and other sports were shoved into shutdown mode because of the novel coronavirus pandemic.

This week I’ve uncovered at least three rankings of interest to local fans:

You don’t have to be Trevor Lawrence or DeShaun Watson to pick No. 1. It’s Dabo Swinney of Clemson until somebody beats him on the field, in recruiting or in selling a national brand (Link to Patterson's list).

I’m not as gaga about Mack Brown of North Carolina at No. 2 as Patterson is. But I won’t throw a fit over that one.

Brown did win a national title at Texas. He did win at North Carolina during his first trip to Chapel Hill. He did bump the Tar Heels from two wins to seven last season. He has energized UNC’s recruiting.

The third pick is where we can start to fuss. Patterson went with Bronco Mendenhall of Virginia, whose team won the ACC Coastal last season. Mendenhall also did good work at Brigham Young. It’s a solid pick. He has the Cavaliers atop the ACC’s other division.

But ... what about Scott Satterfield at Louisville? The Cards beat Virginia, 28-21, in Satterfield’s first season.

I’ll toss a flag on those two. Cutcliffe has done remarkable work in Durham, but the Blue Devils backtracked to 5-7 last season and have missed bowls in two of the last four years.

Norvell won big in Memphis, but he’s unproven in the ACC.

Satterfield is not unproven in the ACC. He led U of L to one of the strongest turnarounds I can remember while upgrading the Cards from two wins to eight (counting the Music City Bowl). Louisville figures to be picked to finish second, behind Clemson, in the ACC Atlantic this season.

Give Satterfield fourth — and consideration for third.

Goodman is Stadium’s guy for college basketball while McMurphy concentrates on football. They ranked the ACC athletic directors and gave all 14 letter grades.

In a footnote to the story, they said the grades were determined by hires the ADs made throughout their careers (Link to the Goodman/McMurphy rankings).

They also considered the difficulty of opponents in their divisions, bowl trips, NCAA Tournament appearances and several other factors. Fundraising, facility improvement and other sports were apparently not factors.

The winner was Jack Swarbrick of Notre Dame.

That is an interesting pick considering Swarbrick did not hire basketball coach Mike Brey and that Notre Dame does not compete as a football member in the ACC.

Swarbrick earned the only A. I didn’t realize Brian Kelly, the Irish football coach, was that remarkable.

Ranked directly behind Swarbrick were only two guys: Whit Babcock of Virginia Tech and Vince Tyra of Louisville. Each earned an A-.

Babcock earned credit for hiring Tommy Tuberville at Cincinnati as well as Justin Fuente at Virginia Tech. (although I heard plenty of grumbling about Fuente last season, especially after the Belk Bowl loss to Kentucky.)

Tyra, of course, recruited Satterfield for football and Chris Mack for basketball, placing him ahead of John Currie of Wake Forest and Blake James of Miami at the B-plus level.

Earlier this week, I noted that Louisville ranked No. 20 in ESPN’s early Football Power Index rankings and that Kentucky is ranked No. 20 by Pro Football Focus. I looked for a ranking that put Tom Allen’s Indiana team at No. 20. Nothing yet.

The eight writers at 247Sports believe there will be a change at the top of college football this season (Link to the Top 25).

They went with Ohio State, followed by Clemson, Alabama, Georgia and Penn State.

What about the Cardinals, Wildcats and Hoosiers?