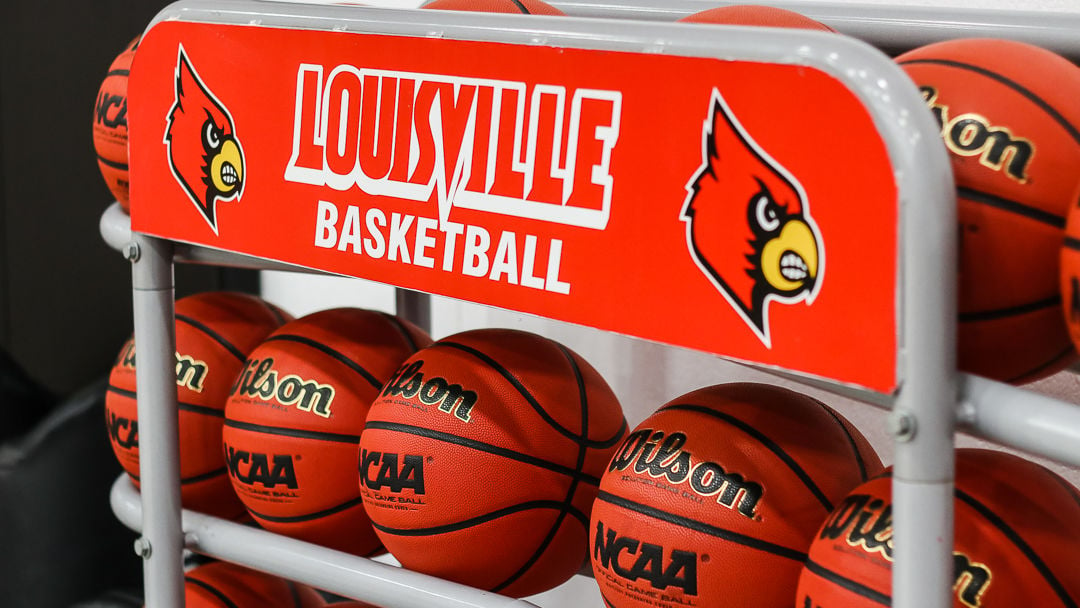 Interviews with former Louisville assistants Kenny Johnson and Jordan Fair are long the items listed on an NCAA exhibit list in its enforcement action against the University of Louisville.

LOUISVILLE, Ky. (WDRB) -- Two former University of Louisville basketball assistant coaches who are accused of NCAA violations in the school's recruitment of Brian Bowen and others submitted to NCAA interviews in recent months, according to an exhibit list the NCAA submitted in its enforcement action against the school.

WDRB obtained the list of NCAA exhibits on Monday through an open records request.

Two weeks ago, the NCAA sent U of L a notice of allegations for its role in a scheme by former adidas executive James Gatto and others to pay Bowen $100,000 to attend Louisville in exchange for him signing with the shoe company after his college career. The notice hit U of L with one Level 1 allegation – the most serious levied by the association – and three Level 2 violations.

Kenny Johnson, an assistant at U of L from 2014 to 2017, is alleged to have provided a direct cash payment to Bowen's father and other recruiting violations. Jordan Fair was involved in a wiretapped discussion of the scheme in a Las Vegas hotel in 2017.

The NCAA exhibit list says Johnson talked with investigators on April 9 of this year, and Fair on Feb. 21. The evidence list only contains descriptions of exhibits. The actual contents are stored on a secure NCAA server, which has not been subject to past open records requests while cases were ongoing.

Neither has spoken publicly about the charges. Johnson was hired as an assistant coach at La Salle University in May 2018, but the school said earlier this month that he has been let go. As an employee of the university, he could have been compelled by the NCAA to submit to an interview. Fair, who has been working in AAU basketball, was under no such requirement.

Both are facing Level 2 violations in the most recent NCAA allegations, for violations of the NCAA's principles of ethical conduct in general, and for specific actions involved in Bowen's recruitment in particular.

Of the 189 items submitted by the NCAA on its list of exhibits, 150 are listed as “case documents” from the investigation into and trials of former adidas executive Jim Gatto, basketball organizer Merl Code and former agent Christian Dawkins, all of whom were found guilty of fraud charges.

As a whole, most of the items on the list have been reported on or were introduced in open court. Among them are bank records form Johnson, including his checking account withdrawals for August 24, 2017, and his bank records from August of 2017, as well as a number of cell phone and text message records.

Brian Bowen’s father testified that Johnson made a $1,300 cash payment to him at a downtown Louisville gas station in August of 2017, after he asked for help paying the family’s rent at the Galt House Hotel, where the Bowens were living.

The NCAA also used, via the federal case, two voicemail messages from Gatto to then-Louisville coach Rick Pitino, as well as other cell phone records and text messages from Pitino. Those items were released by Pitino long ago. One of the voicemails is Gatto saying he wanted to discuss a player with Pitino. Another is congratulating the coach after Bowen’s commitment.

U of L cited NCAA bylaws that prohibit anyone involved with its case from commenting while it is ongoing, but Athletics Director Vince Tyra signaled the school’s willingness to push back when appropriate in comments he made the day the notice of allegations was received.

“Throughout the lengthy investigation process, because we have nothing to hide, Louisville worked with the NCAA enforcement staff in discovery,” Tyra said. “However we aggressively pushed back throughout the process to do all that we could possibly do to limit the number and seriousness of the allegations revealed. I know that our institution could not have done anything more to lessen the charges leveled against us.”

While the notice generally requires a response within 90 days, Tyra noted that similar cases have not followed the traditional timeline, particularly during the COVID-19 shutdown, but that the university would work to respond in a timely manner.