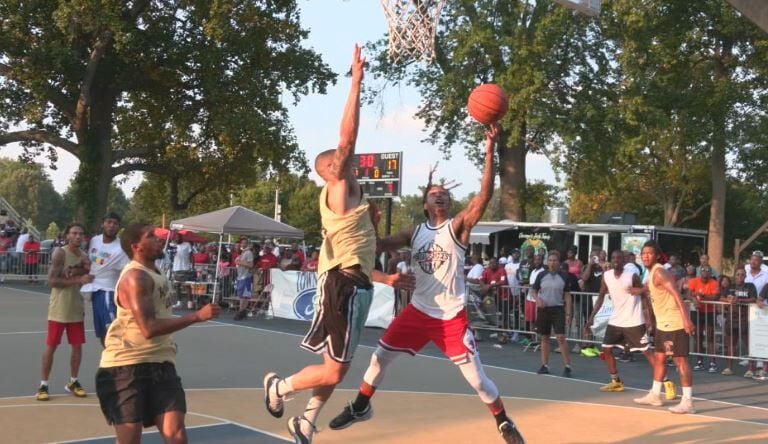 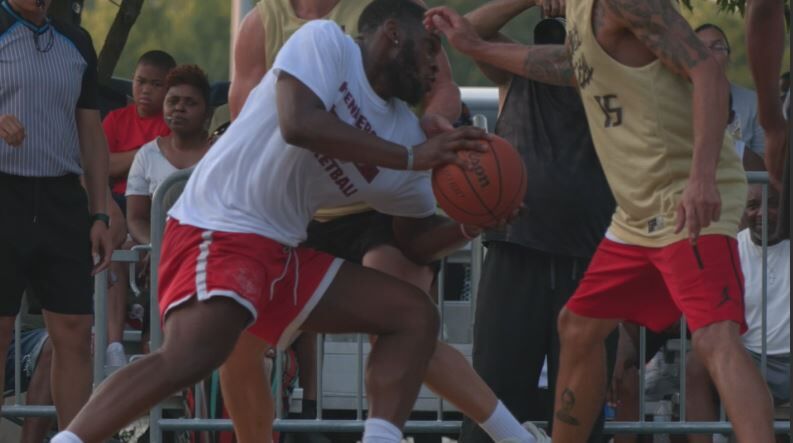 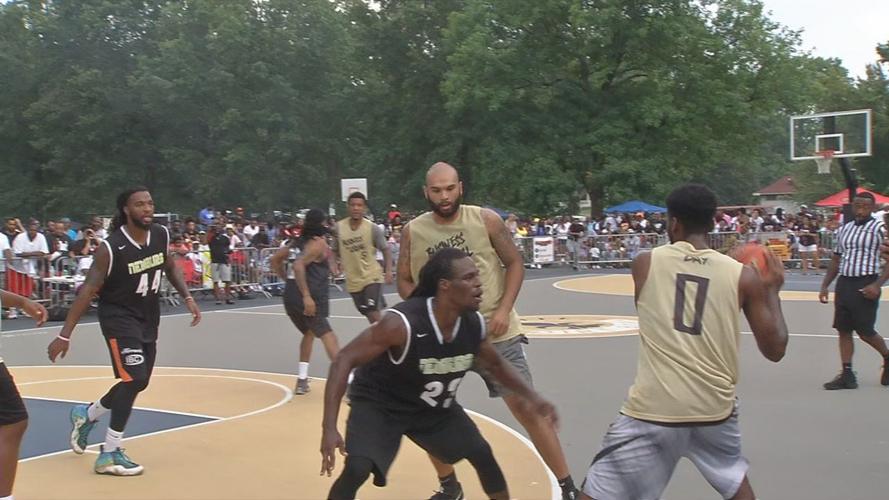 LOUISVILLE, Ky. (WDRB) -- The Dirt Bowl returns with Louisville's own version of "March Madness" this summer.

The annual basketball tournament in Shawnee Park begins its seven-week season on June 11.  Games are played Saturdays and Sundays from 2-6 p.m.

Late community activist Ben Watkins and Janis Carter Miller founded the Dirt Bowl amateur basketball tournament while working for Metro Parks in 1969. They started it with the goal of uniting people of all races during a time of turmoil both locally and nationally.

The first Dirt Bowl was held at Algonquin Park, but the tournament moved to Shawnee Park in 1970 and took off in popularity thanks in part to the future college and professional stars who took to the court: Darrell "Dr. Dunkenstein" Griffith, Rajon Rondo, Derek Anderson, Ron King, Artis Gilmore, Wes Unseld and Dan Issel.

The Office for Safe and Healthy Neighborhoods (OSHN) is using the tournament as an opportunity for outreach to prevent violence.

"Our objective is to work for and see dramatic reductions in violent crimes in Louisville Metro," Dr. Monique Williams, director of OSHN, said in a news release. "OSHN is ready to assist individuals and families with proven, life-changing, sustainable services."

To keep up with teams and standings for the Dirt Bowl tournament, click here.

LMPD: Woman dead after losing control of car on I-265, rolling into wooded area