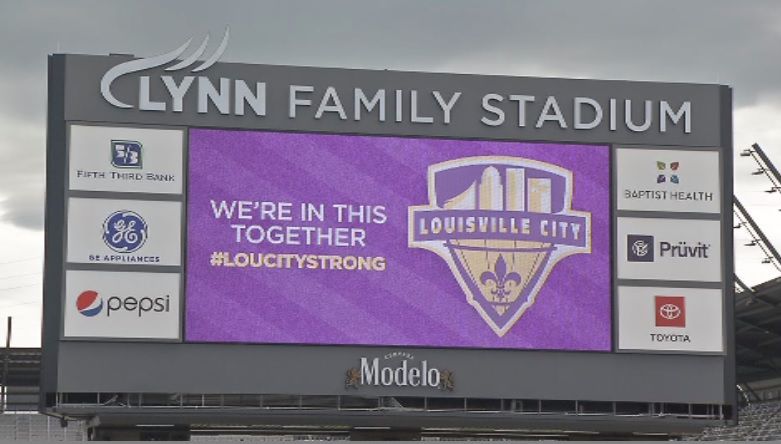 Louisville City will wait an extra week to begin limited training and will take extra precautions when players return. 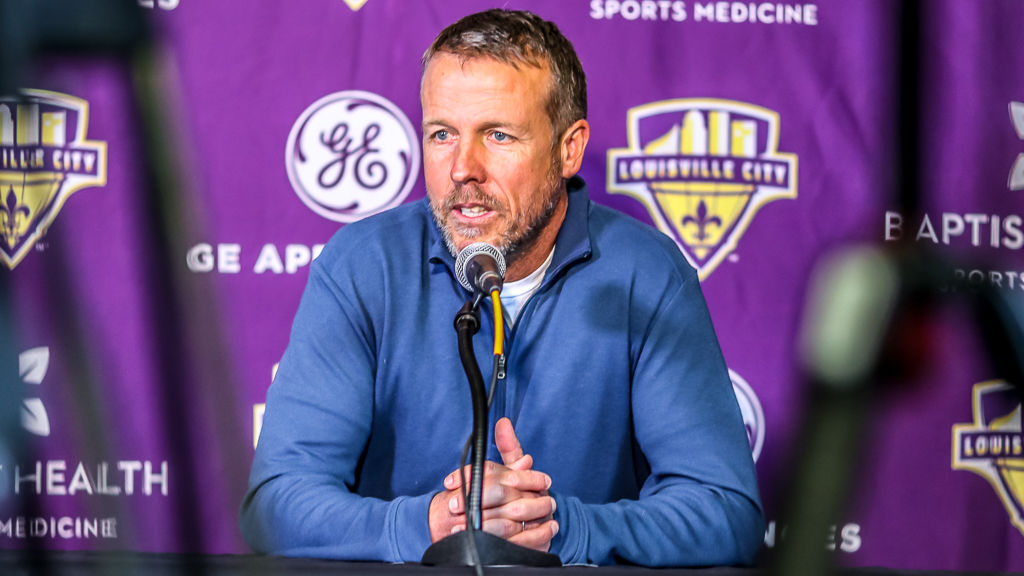 Louisville City FC coach John Hackworth talks with reporters during a news conference before the 2019 season. 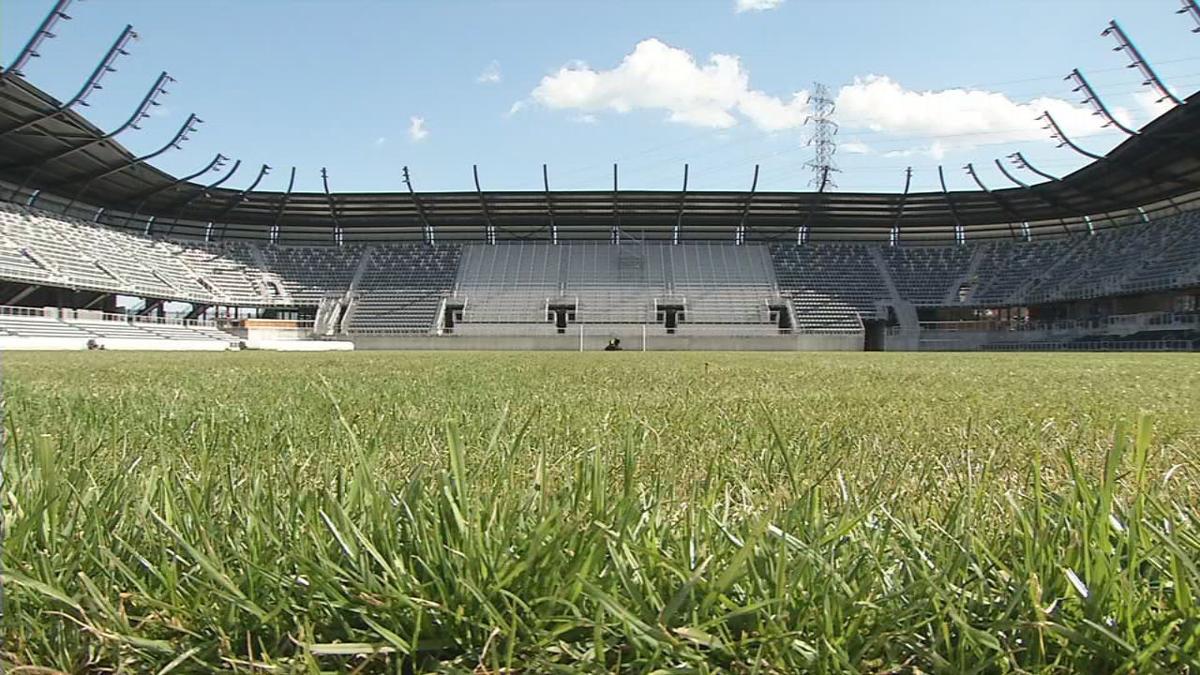 Louisville City will wait an extra week to begin limited training and will take extra precautions when players return.

Louisville City FC coach John Hackworth talks with reporters during a news conference before the 2019 season.

LOUISVILLE, Ky. (WDRB) – As the country's professional sports leagues prepare to reopen from the COVID-19 pandemic, the United Soccer League is allowing teams to begin limited, modified individual training. No more than four players, along with one athletic trainer and one member of a club's technical staff, are allowed to gather on the field during a session.

Louisville City FC, however, will wait to resume training until May 18.

The USL extended its moratorium to May 15 but recently backtracked and decided to open it up Monday, May 11. That decision did not sit well with Lou City head coach John Hackworth.

"I know what the pressures were internally. There were a lot of coaches; there were a lot of clubs ... the MLS players union had made a push to go back to individual training at facilities, which they had not been able to do before," Hackworth said. "The NWSL was in fact starting training at the same time last Wednesday, and that just felt to me very reactionary.

Lou City will instead stick to the plan the club initiated last month, which includes having only three players on the field, stationed at least 10 feet apart. Only players, a trainer and personnel from Baptist East Hospital, who will take players' temperatures twice before they are admitted through the gate, will be allowed on the field.

"It's more just individual and passing and technical work," midfielder Paolo DelPiccolo said. "Soccer is a cool sport in that you can get quite a bit out of that. It's not a sport where you have plays or anything, so just being able to sharpen up technically was going to be the first step anyway so this is a good way to do it."

This is just the start of what many inside the USL see is a return to the regular season that, for Louisville City, was cancelled just after the opening match. Hackworth said there's "zero information" on when they will get back to playing. He does hope that, when it happens, they'll be able to play most of the scheduled games with a more compressed schedule.

"I'm optimistic that we'll get in as much of our full schedule as possible," Hackworth said. "In order to do that, we would have to play what I'm calling (the) 'three-games-in-a-week situation' multiple times for the remainder of the season. That's a Saturday-Wednesday-Saturday kind of format."

There is also the chance that many, if not all, matches are played with no fans in the stands.

"It would really frustrating at home, because we've grown so accustomed to such an incredible fan base in Louisville," DelPiccolo said. "I think it would be very frustrating for the fans themselves as well, not being able to go, especially with this brand new stadium ... (but) we're professionals and we're up for whatever."

"I definitely think we all need to prepare for that reality," Hackworth added. "I hope that's not the case. I hope, when we open that building, there will be some kind of fan participation in it. I think that's as likely as opening without fans there."

IN HIS WORDS | Kentucky Gov. Andy Beshear responds to being hanged in effigy on Sunday