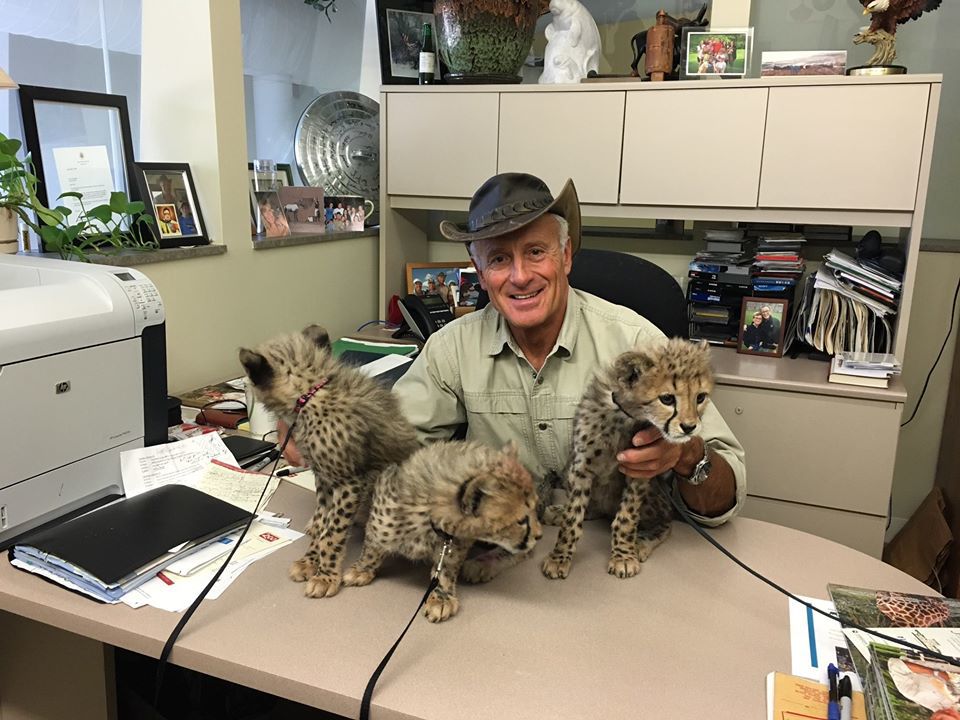 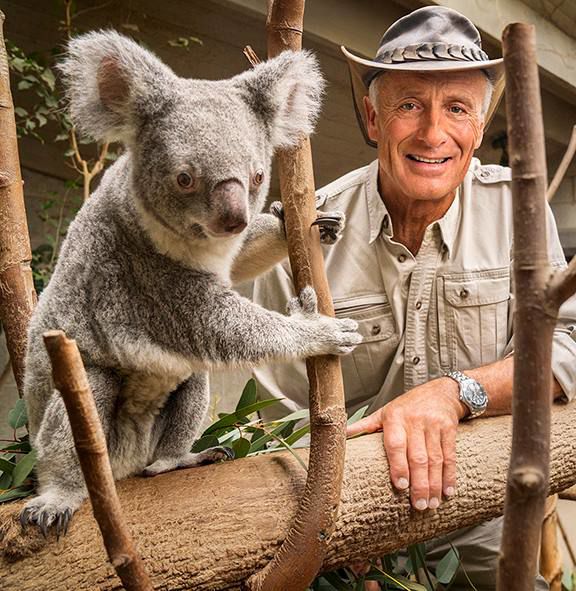 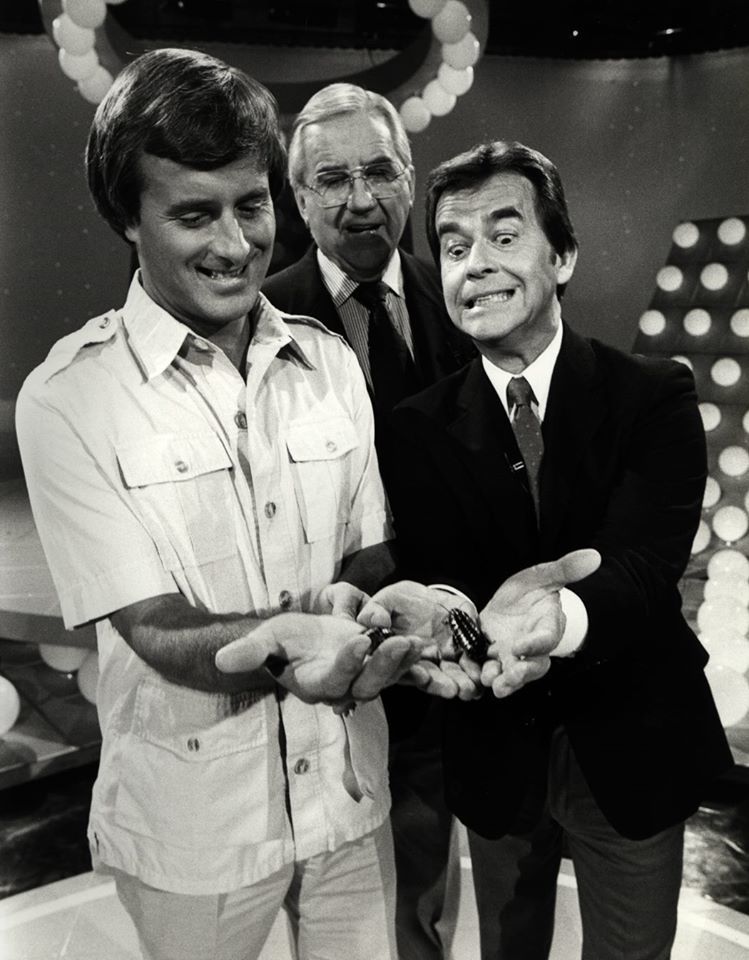 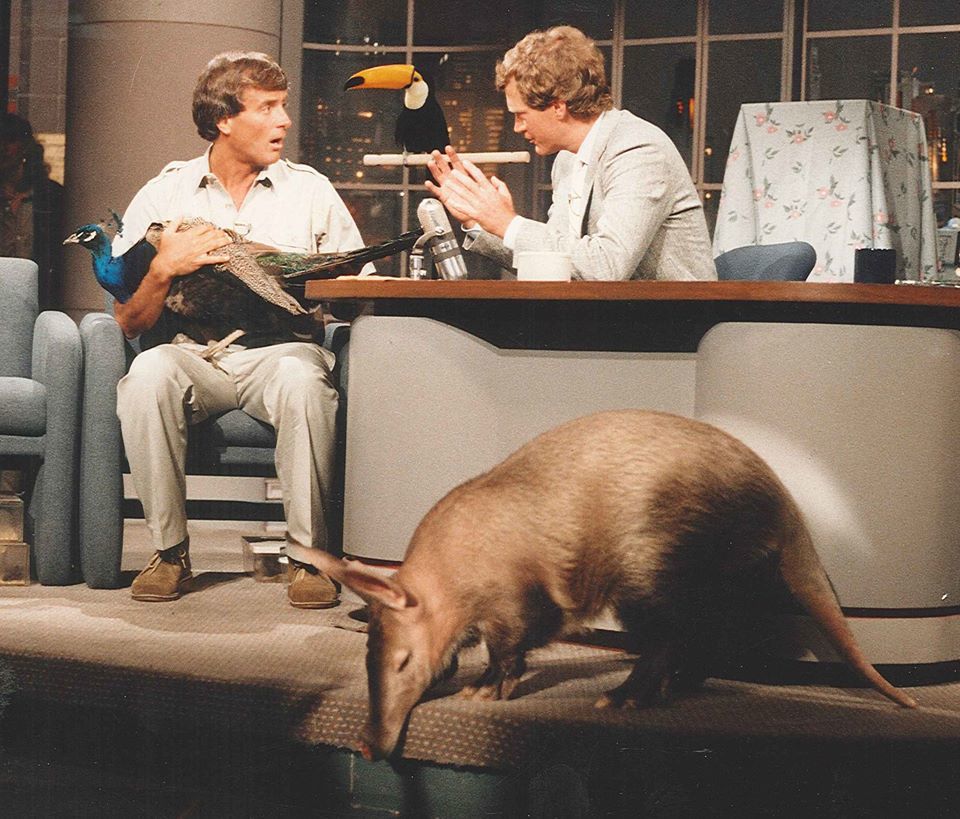 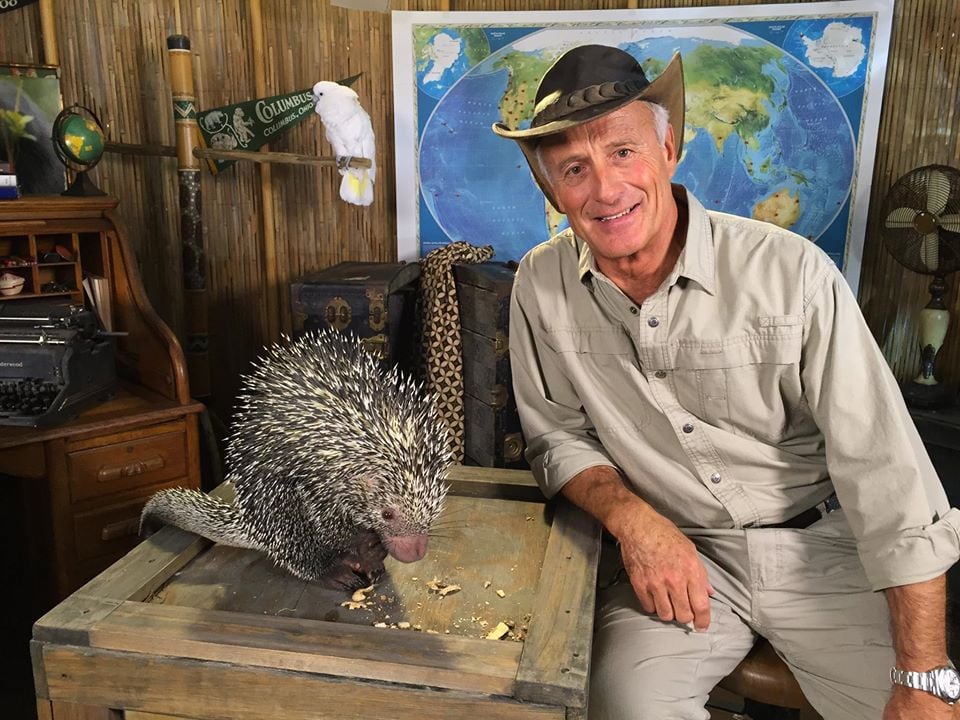 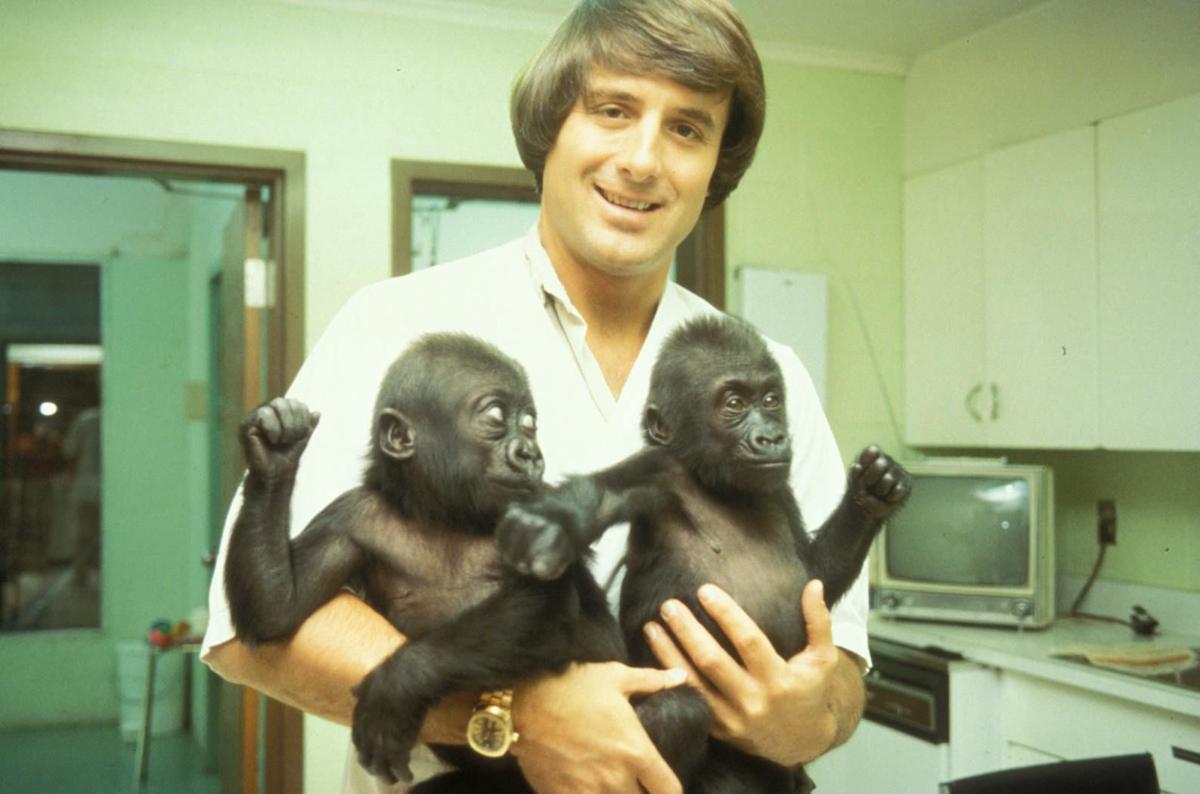 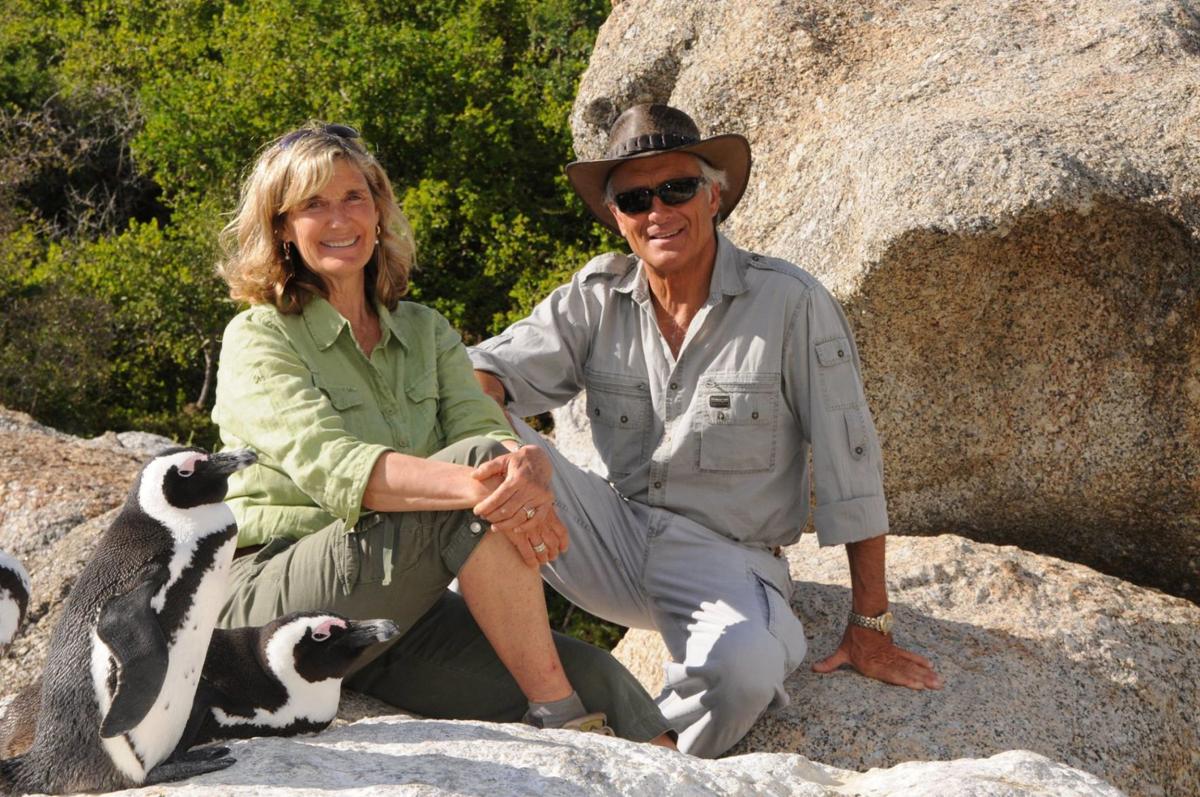 Hanna will finish the remainder of the year and retain the zoo’s director emeritus title, the Columbus Dispatch reported.

Hanna says it is time to dedicate more time to family life and hiking with his wife, Suzi.

“I could stay at the zoo until my last days. And any time the zoo needs anything, all they have to do is ask and I’ll be there. But I am 73 now, and my grandkids are getting older,” Hanna said. “Some are getting married. I can’t keep up with all of them. I want to share the years we have left with my kids and grandkids.”

Hanna first moved from Tennessee to Ohio in 1965 to attend Muskingum University where he met his wife of 52 years.

He started as the zoo’s director in 1978 and served until 1992 when he earned the title of director emeritus.

Hanna has written 15 books and won five Emmy’s for his work on “Into the Wild.”

Copyright 2020 The Associated Press. All rights reserved. This material may not be published, broadcast, rewritten or redistributed.