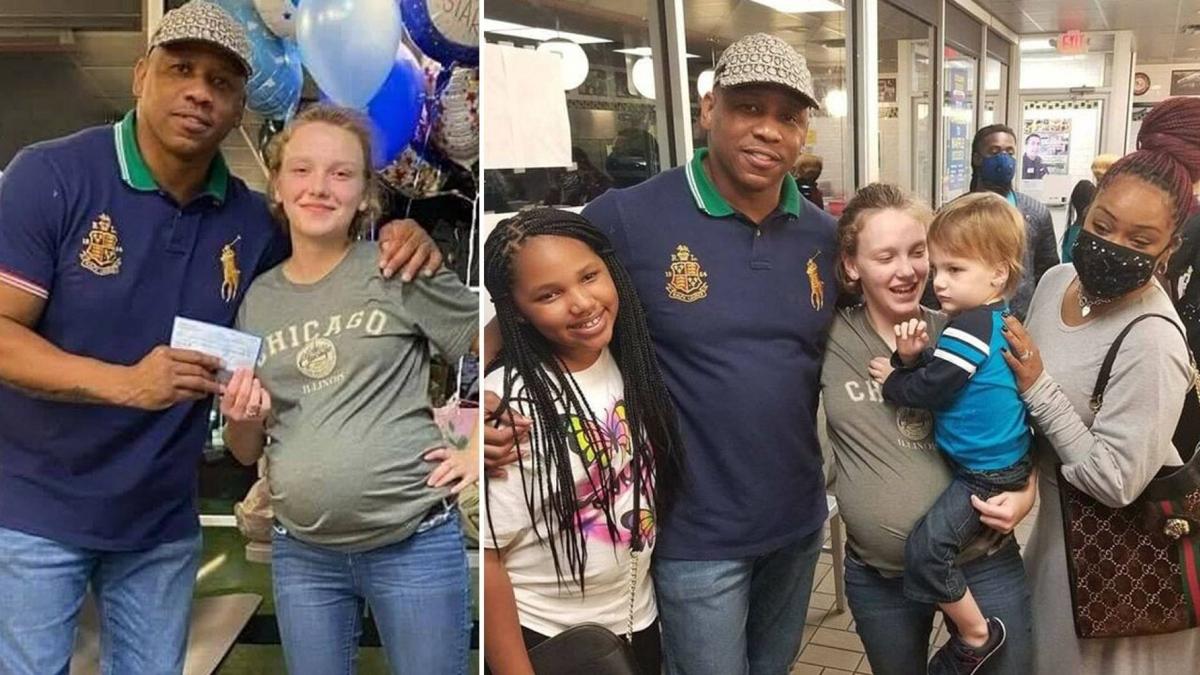 A Georgia pastor recently gave a Waffle House waitress the surprise of a lifetime after raising a $12,000 tip for the pregnant server. (New Faith Christian Church) 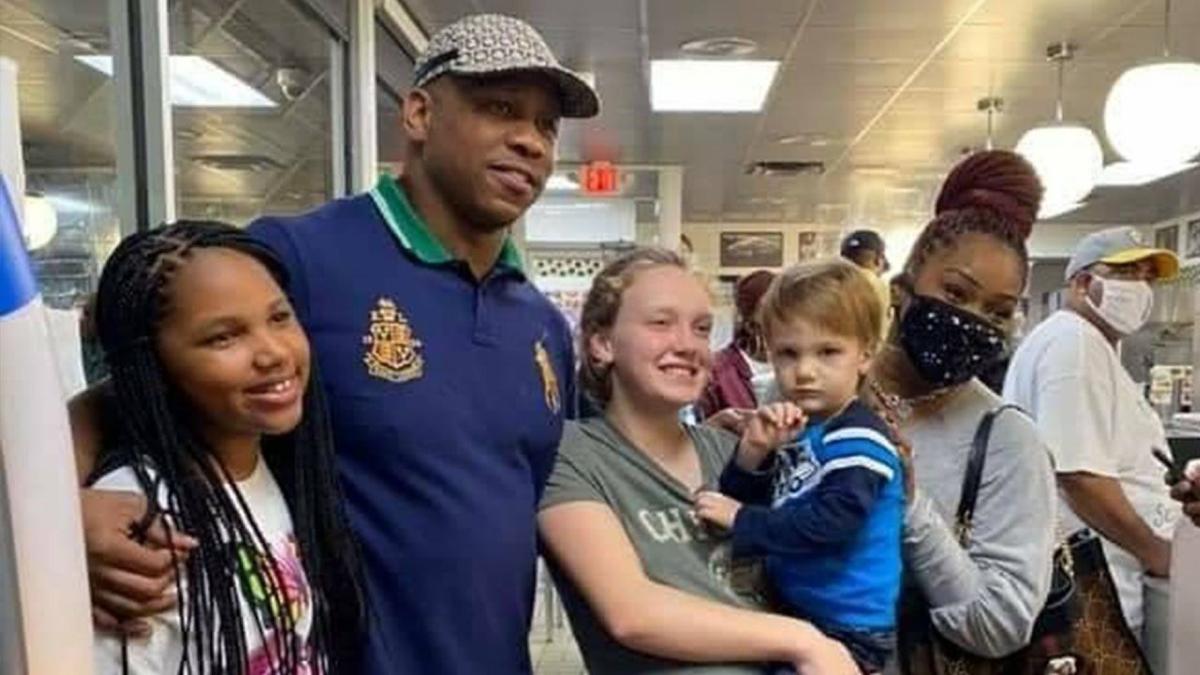 A Georgia pastor recently gave a Waffle House waitress the surprise of a lifetime after raising a $12,000 tip for the pregnant server, after learning that the woman’s unborn child will have the same name as his late son.

"She was so nice over the telephone, and when I got there I paid for my food and I told her to keep the change," Phelps told WXIA-TV. "And then when I looked at her, I asked if she was pregnant — she said yes so at that time I was just really urged to give her the rest of the money that I had in my wallet, which was around $40. And so I gave her the $40 and I told her that I just wanted to be able to bless her so she could buy something for the baby."

With just a few weeks to go until her due date, Hill revealed that she planned to name her unborn son Samuel.

Phelps, the leader of New Faith Christian Church, felt that it was a divine sign. His son Samuel died in Atlanta seven years ago, and the anniversary is coming up soon.

“I went home, I told my wife what happened... I was like, 'Listen I wanna raise a thousand dollars to give to Hannah so she can buy whatever she needs for the baby,’” the pastor told the outlet.

Moved, Phelps shared Hill's story on Facebook. Within about a day, supporters raised over $12,000, per WXIA.

Hill, meanwhile, had no idea it was coming.

"I was asleep in the car and my mother-in-law called and said, 'You've got to get down to the Waffle House now,'” Hill told Fox 5.

Arriving at the restaurant, she was surprised to be greeted by cheering customers and a check for the generous gratuity during what Phelps called "a surprise baby shower."

According to Hill, already a mom of one, the tremendous tip will be life-changing.

"I had a lot going on, and I don't really pray that often," she told WXIA. "I'm not necessarily that religious. I wasn't really raised in the church, don't go to church a lot, haven't cracked open a Bible in forever. But lately I have been praying.

“Makes me wanna get back in church," Hill added.

Remarkably, Hill said, she didn’t share much about her personal struggles with Phelps during their chance encounter.

However, she said, “God knew. He felt it on his heart.”

Now, the money will help her fund a car and a new place to live with the child’s father. New Faith Christian Church will also cover the child care costs for both of Hill’s kids for one year.

"You gotta show the love of God to people you come into contact with, and it was her kindness -- she was so kind and so pleasant, she's just a real sweetheart," the pastor said of their fast friendship. "And that touched my heart. And I feel like the Lord has really allowed our paths to cross."

“It felt great to present her with a check and I’m proud to have great friends and ministry partners that support and believe in our community first approach,” Phelps told Fox News.

When reached for comment, a spokesperson for Waffle House shared the following statement on the heartwarming story:

“We are so appreciative of the kind gesture made by Bishop Phelps and all of the others who contributed on behalf of our Associate, Hannah Hill. Their acts of generosity are a testament to the fact that kindness and hospitality are two of the greatest gifts that can be given to others,” a rep told Fox on Monday morning. “On behalf of Waffle House, we sincerely want to thank all of you.”