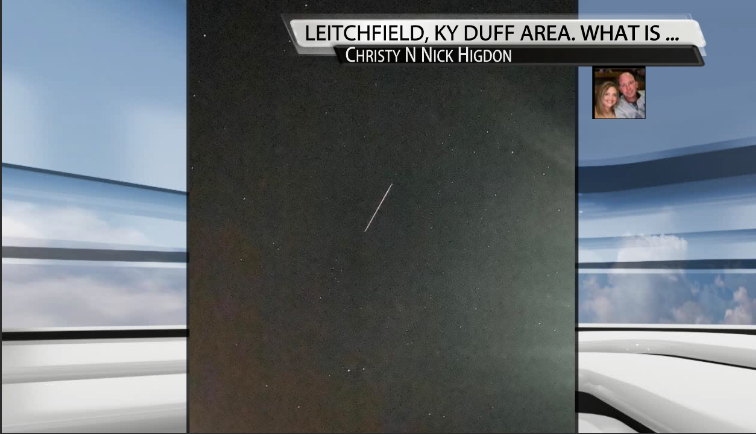 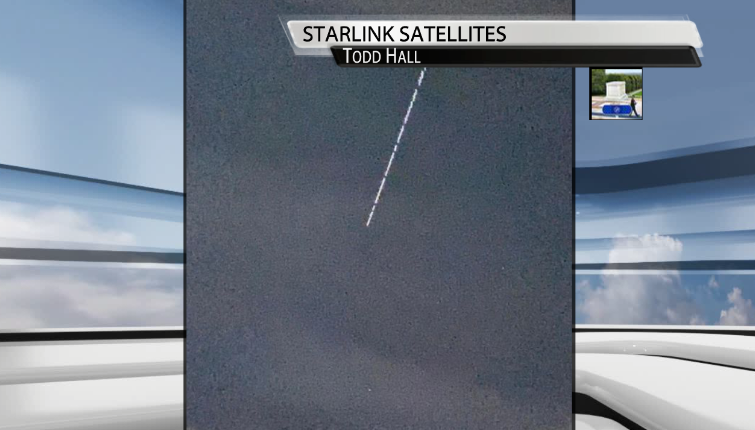 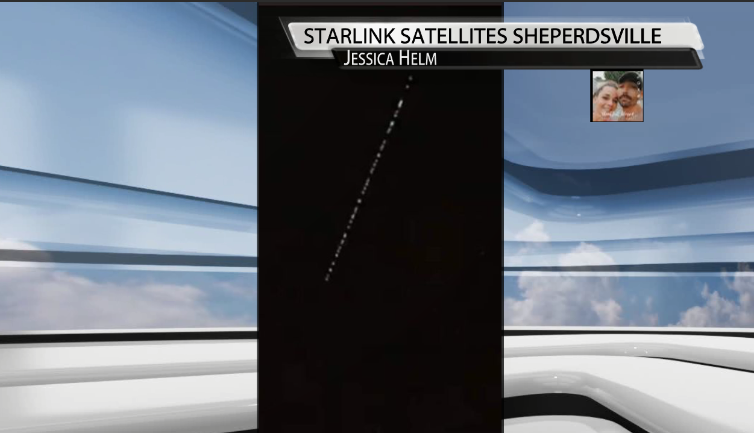 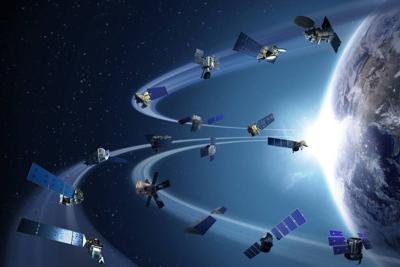 It's a bird! It's a plane! Is it...Santa Claus? No! It's actually the SpaceX Starlink Satellites moving over the area!

You may have notice last night shortly after 7 PM that there was a long line of bright lights moving across the night sky over the Louisville area and beyond across the viewing area. This wasn't alien's or even Santa, but this is actually 48 different satellites that were launched into orbit by SpaceX.

Here's some pictures you guys sent in!

Unlike the International Space Station, no data is provided about where the satellites are or when they will pass over our heads because SpaceX is a private company. There are a few space and satellite junkies who try to predict these flyovers, but it's a challenge to get it right.

You can view a stream of the entire 4-hour process for the launch here: