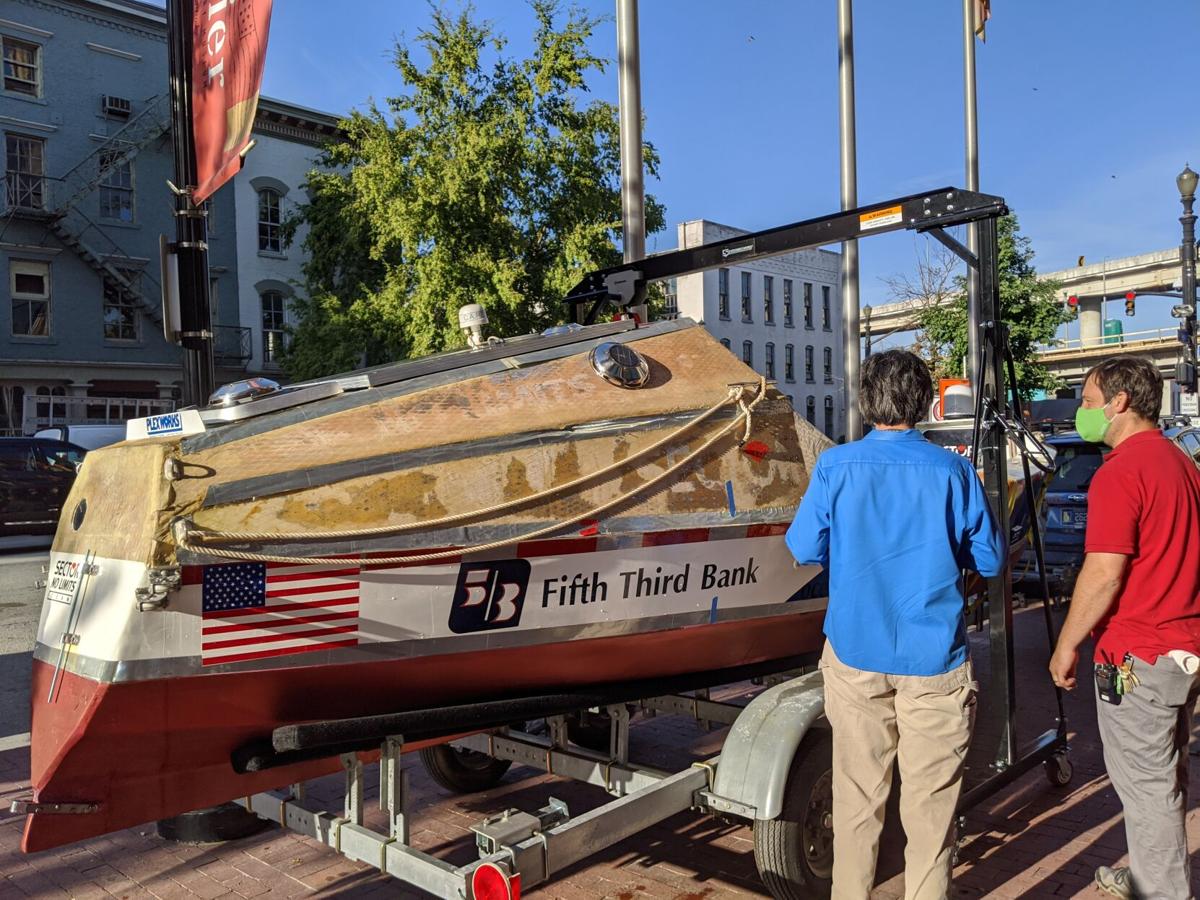 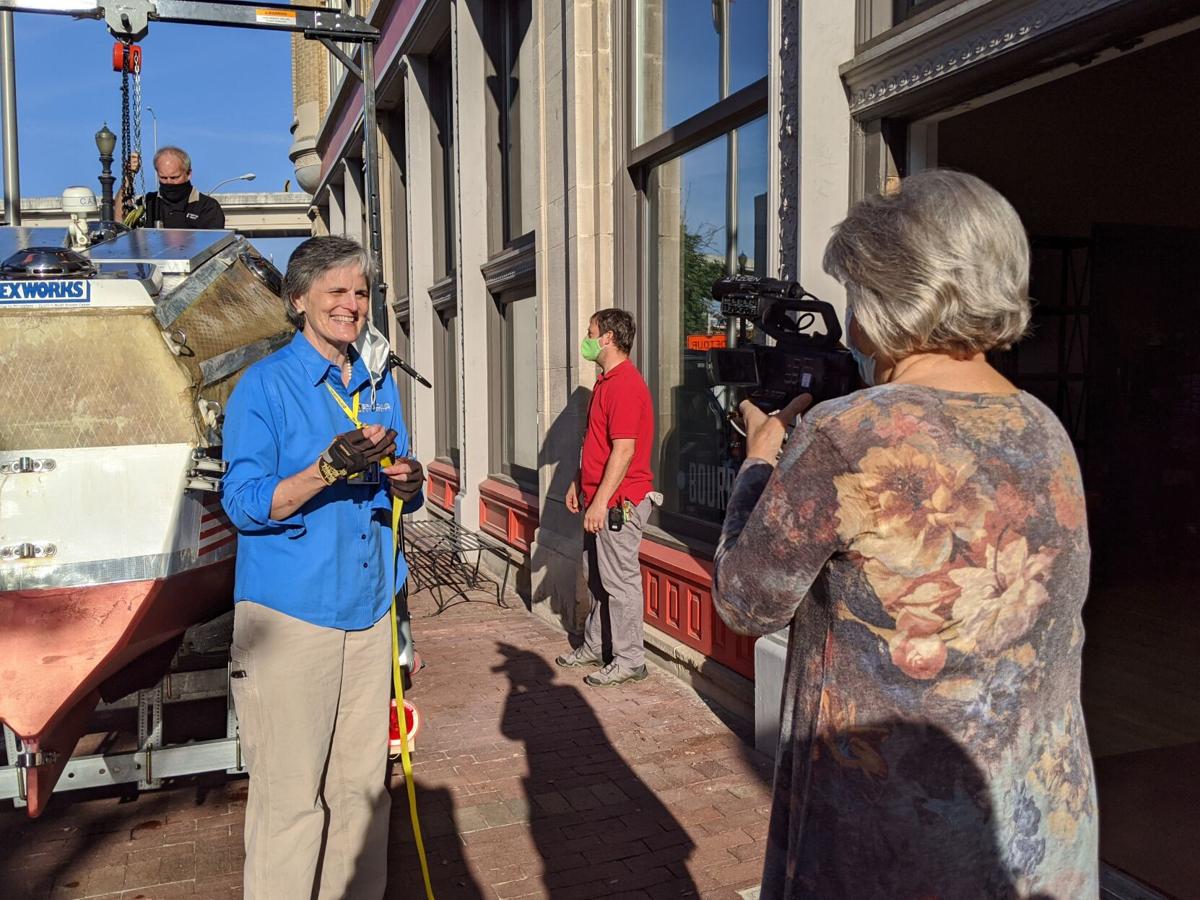 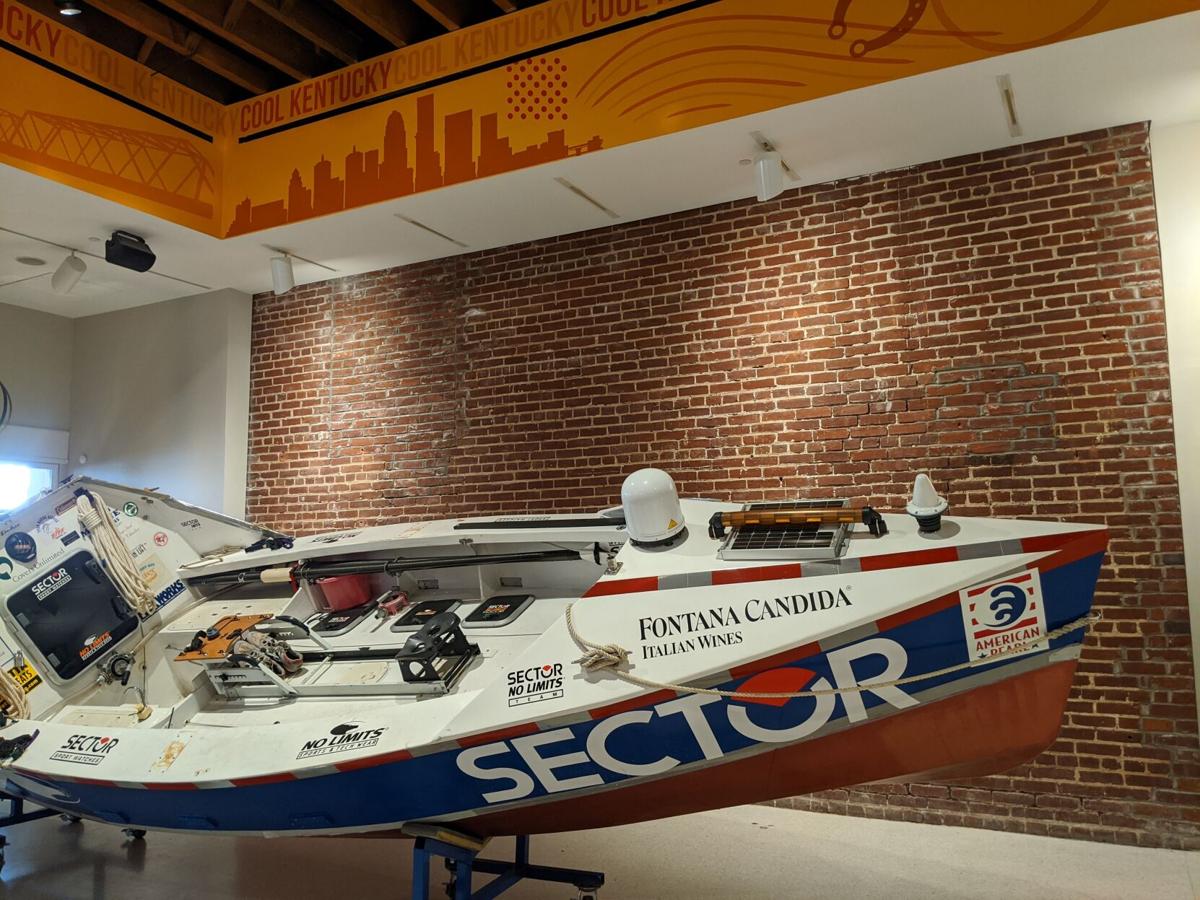 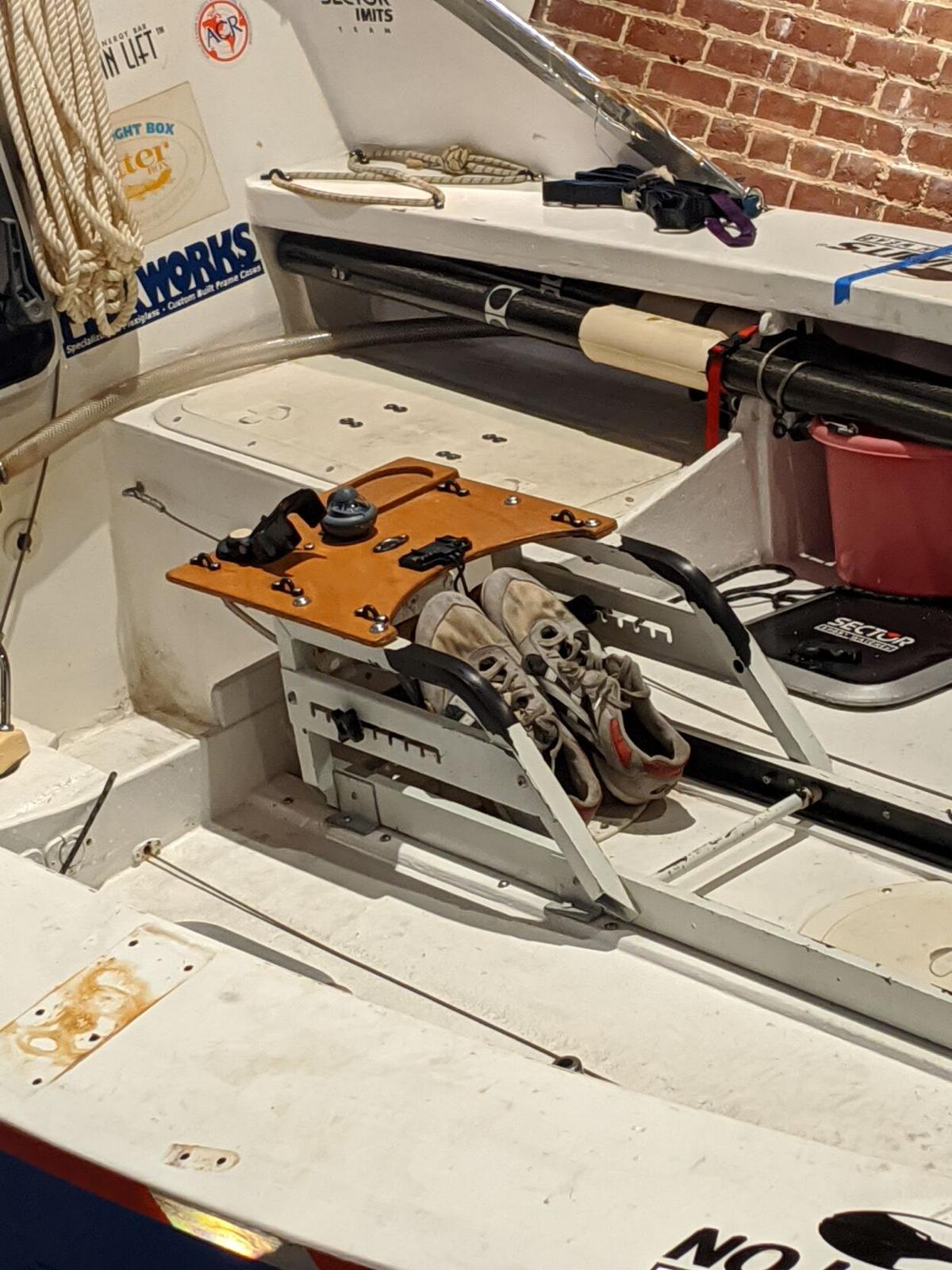 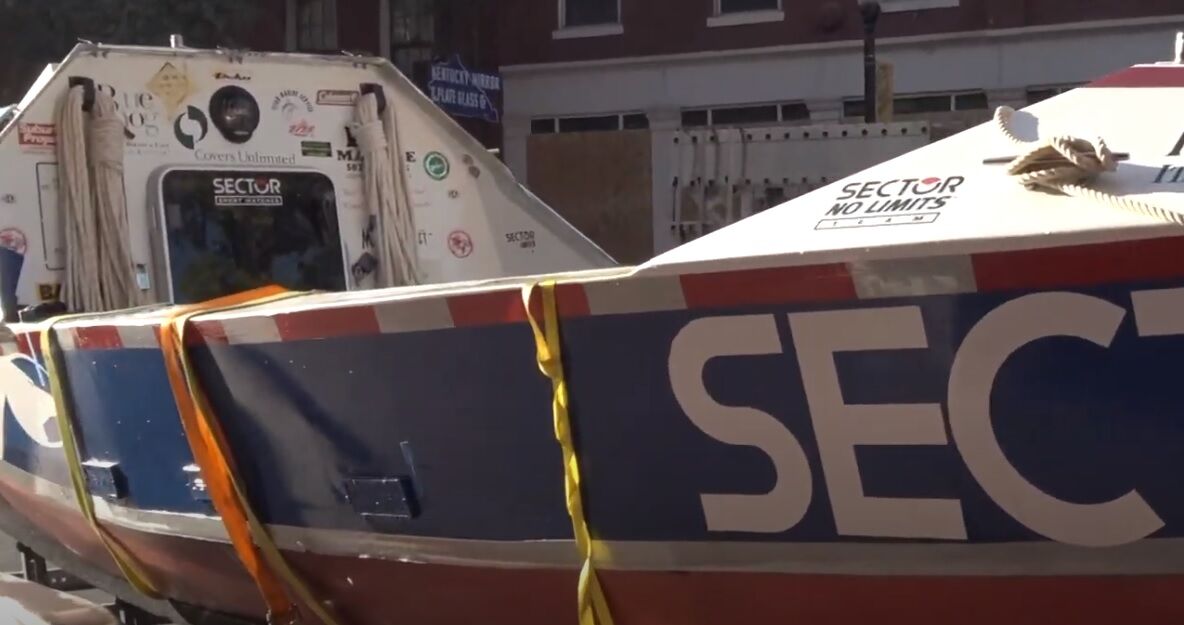 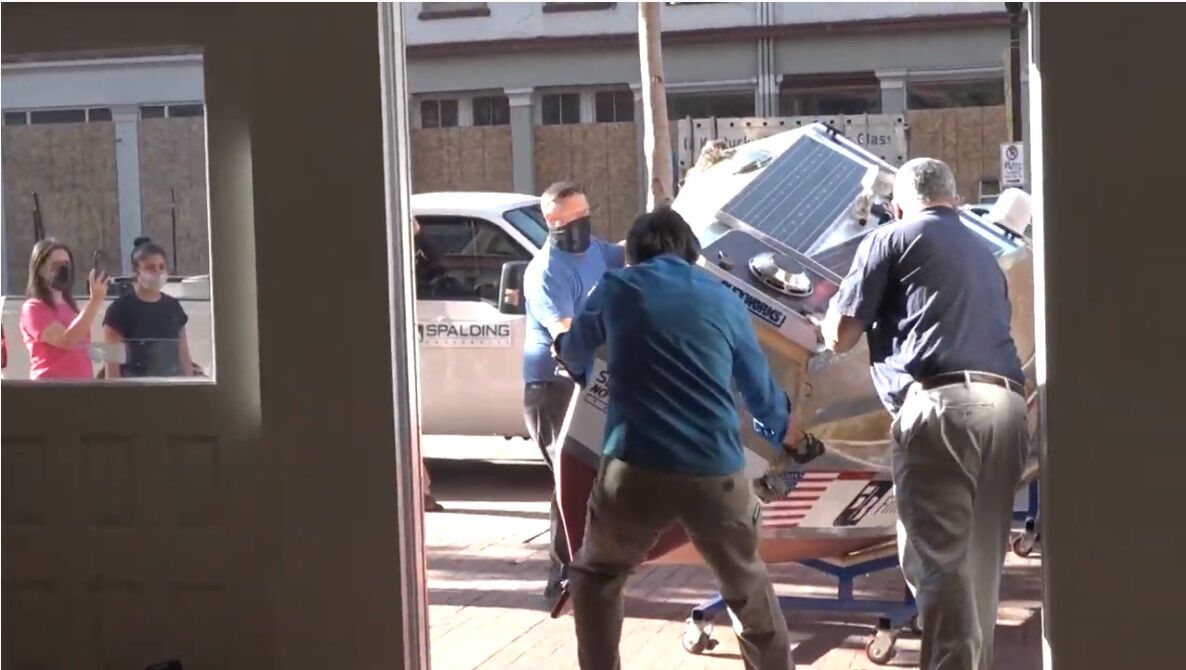 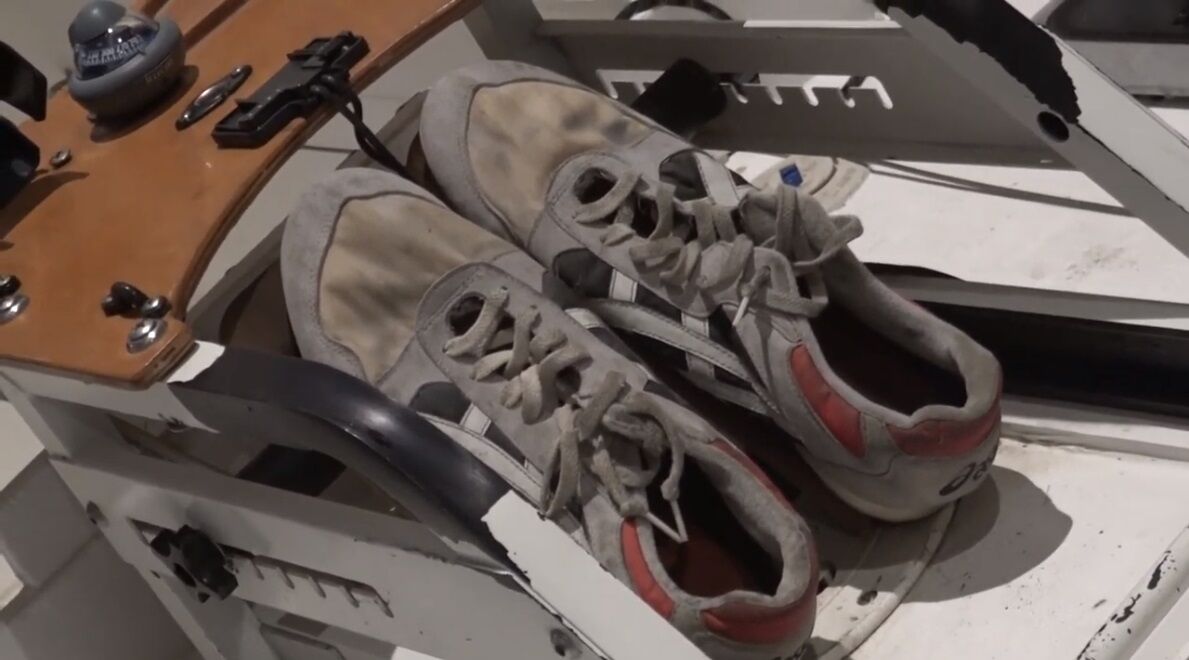 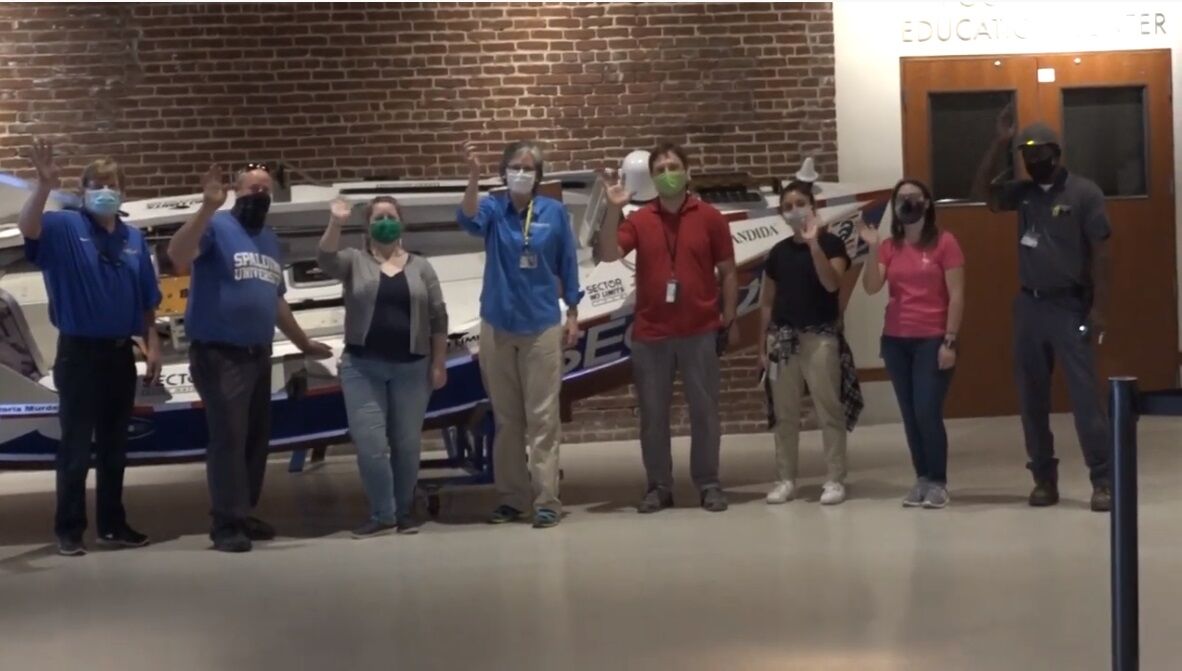 LOUISVILLE, Ky. (WDRB) -- The Frazier History Museum is getting adventurous with its new Cool Kentucky exhibit.

The exhibit will include the American Pearl, the boat Kentuckian Tori Murden McClure used as she became the first woman and first American to row a boat solo across the Atlantic Ocean.

Frazier officials said in a release that it was a challenge to get the boat through the door. The American Pearl is 72 inches wide, but the door is only 70 inches wide. Murden McClure came up with the solution herself to rotate the boat to a specific degree to pass through.

Murden McClure is now the president of Spalding University, but in 1999, she embarked on a solo trip in the American Pearl to row across the ocean from the Canary Islands to Guadeloupe. The feat took her 81 days.

The Cool Kentucky exhibit will feature items that show "who we are, how we came to be and where we can go." The centerpiece of the exhibit will be the Kentucky Show!, multi-media experience that was moved to the Frazier and guides visitors through Kentucky's people, culture, music and more.

The exhibit will feature a Chevrolet Corvette on loan from the Corvette Museum in Bowling Green, a disco ball from Omega National and an oar and medal from paralympian Oksana Masters.