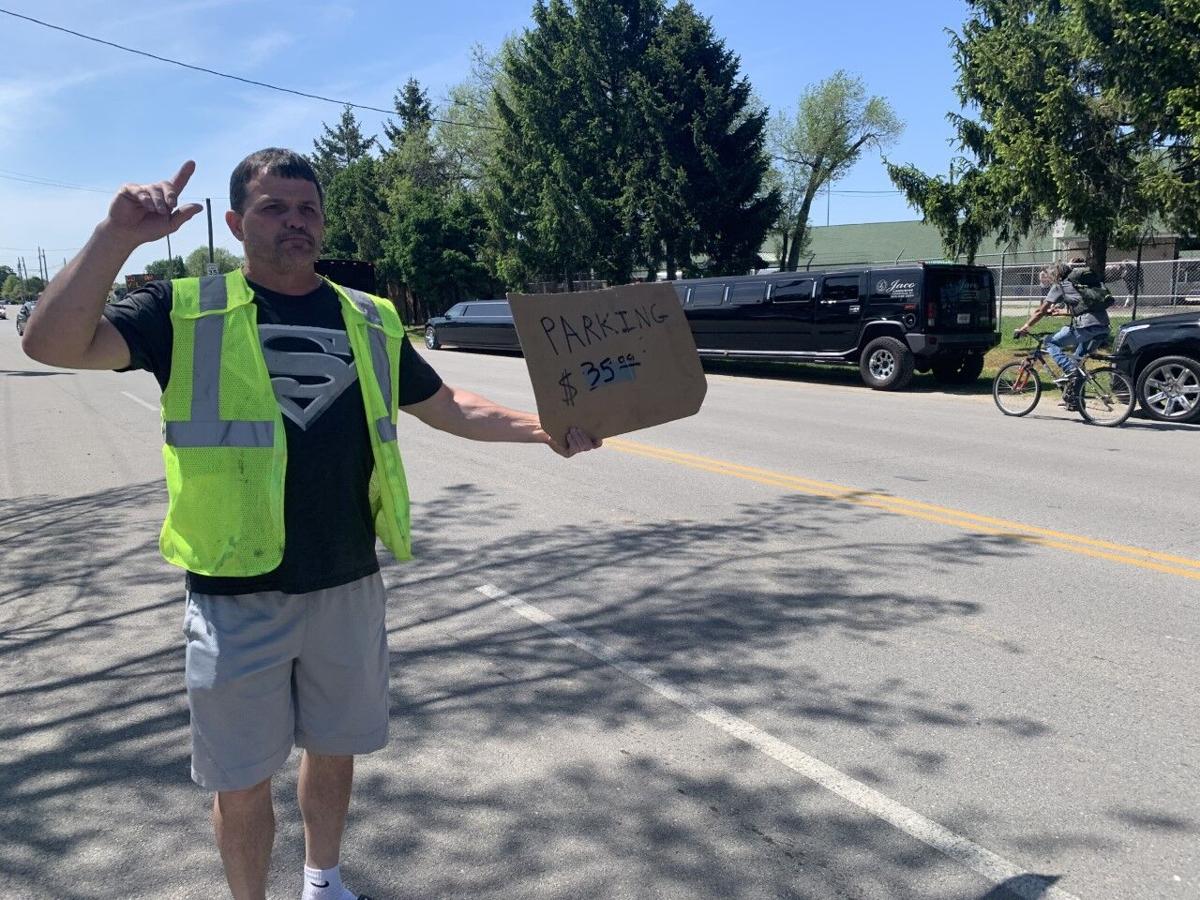 A man who lives near Churchill Downs holds a sign for cars to park at his home on Derby day. (WDRB Photo) 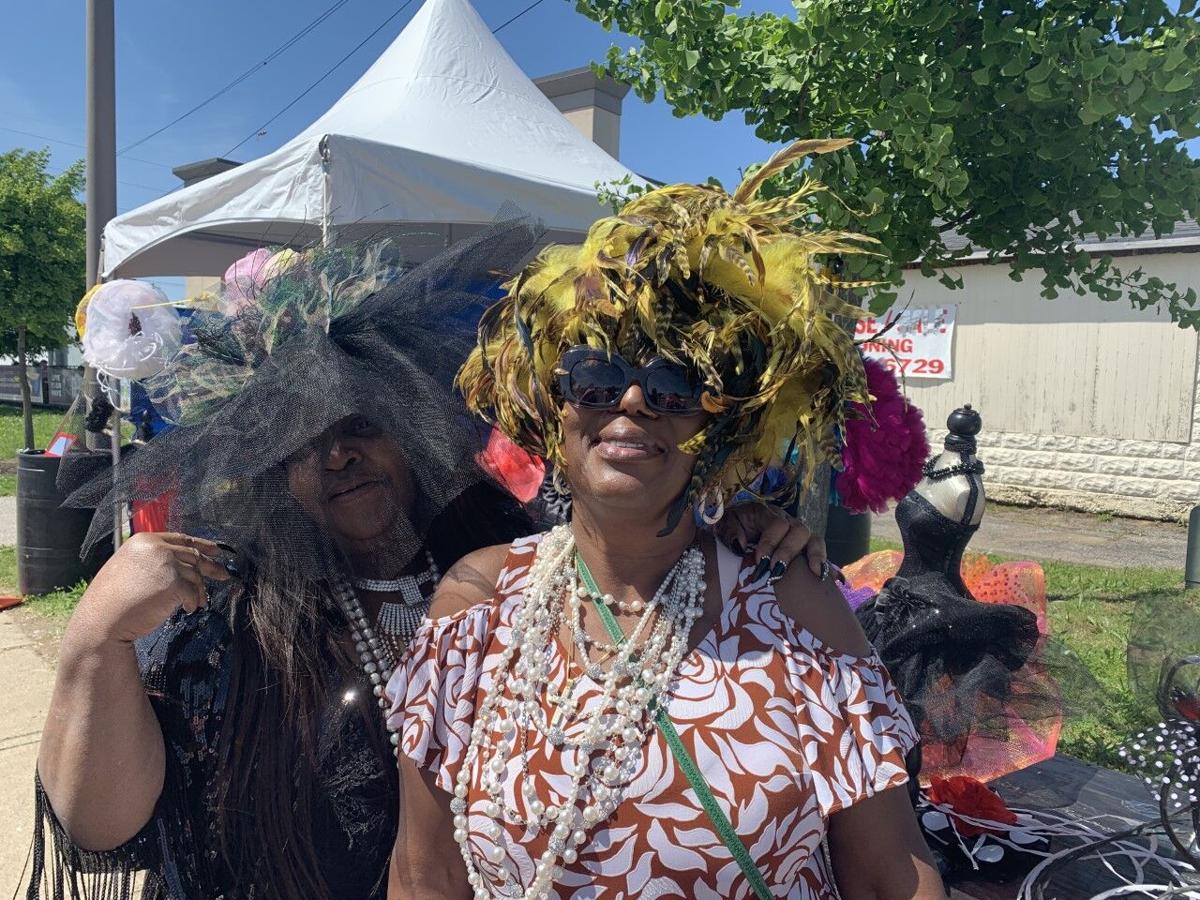 Hazel Parrish set up a booth near Churchill Downs to sell Derby hats on Saturday, May 1. (WDRB Photo)

A man who lives near Churchill Downs holds a sign for cars to park at his home on Derby day. (WDRB Photo)

Hazel Parrish set up a booth near Churchill Downs to sell Derby hats on Saturday, May 1. (WDRB Photo)

LOUISVILLE, Ky. (WDRB) -- Neighbors and businesses outside Churchill Downs welcomed back fans for this year's Derby, excited for the boost in tourists and customers.

"We’re bringing people in from downtown Louisville staying in the hotels and making sure they get to and from the track safely," said Evan Doyle, who helps run the buses to and from downtown hotels to Churchill Downs on Derby day.

Doyle said while this year still wasn't as busy as previous years, those in attendance were happy to be spending the weekend in Louisville.

"Everybody’s in a great mood today as always," he said.

At Wagner’s Pharmacy & Restaurant, a destination that's become a tradition for many Derby fans, breakfast was served inside and the patio was open the rest of the day.

"It’s just good to see people back, excited. You can tell that they’re ready to be back and have a good time," said Lee Wagner, one of the owners of Wagner's.

He said last year was tough without a crowd for Derby weekend.

A group of friends sitting outside at Wagner's studied their programs and tried to decide which horses to bet on. The group has been coming to Derby for decades and this year, brought along a unique strategy for who to put their money on.

"There’s three of us here, we looked at our SAT scores. You guys asked the truth, I’m going to tell you the truth," said Joe Johnson. "So our SAT scores is how we based who’s the smartest person here."

Not far from Wagner's, two women had a booth set up selling Derby hats.

"It’s just interesting to see people are out enjoying themselves. It really is. It feels like the old Derby," she said.

Neighbors living close to the track set up tents and umbrellas in their yards, many of them watching the people walk by. Others turned their yards into parking lots and were hoping to make around $1,000 this weekend from parking cars.