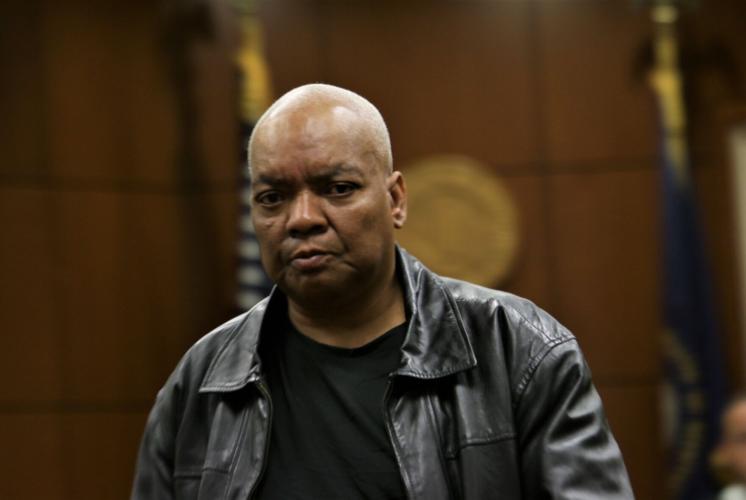 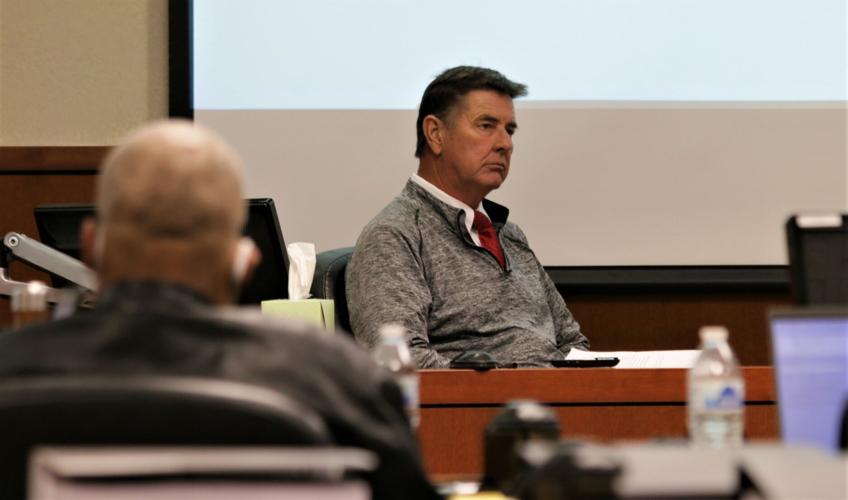 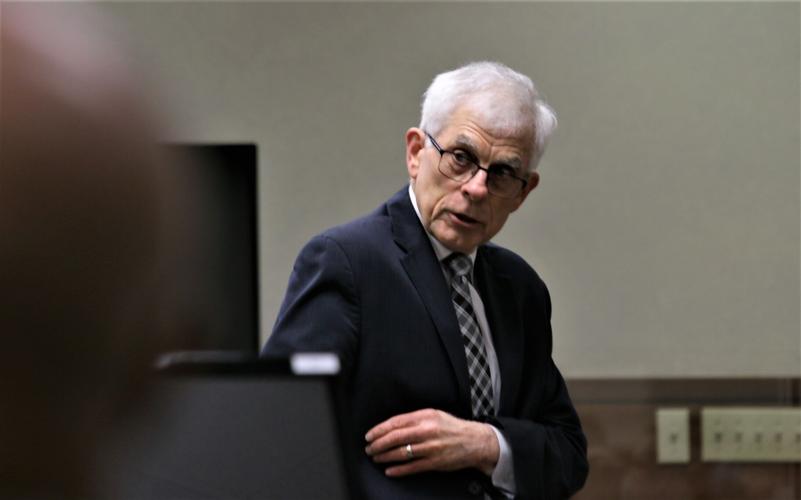 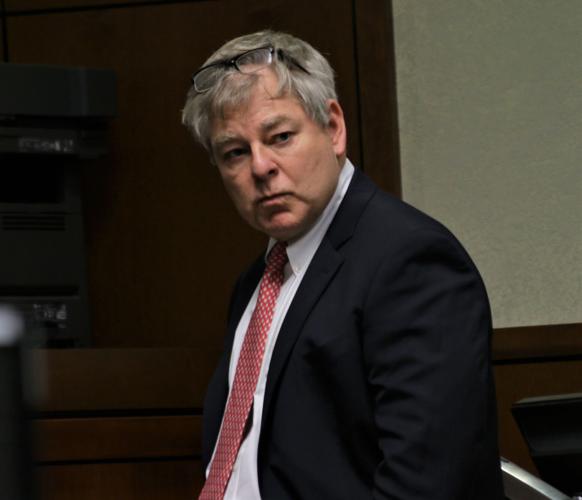 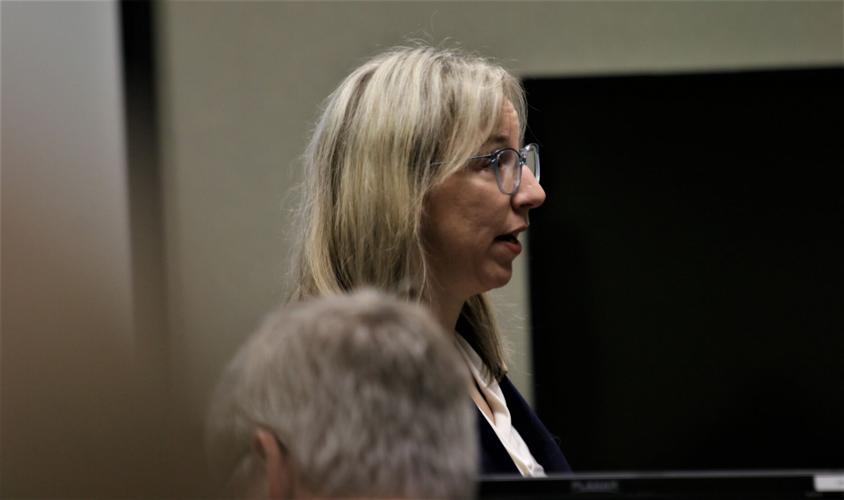 The 1993 shooting of gas station clerk Brenda Whitfield has been a travesty of justice for her family. But, finally, after nearly 30 years, the murder trial of Percy Phillips, charged in 2009, began Wednesday.

And prosecutors immediately acknowledged to jurors the case was botched from the beginning.

A report from an eyewitness who saw the killer leave the gas station “sadly went nowhere in the police department,” Assistant Commonwealth’s Attorney Jim Lesousky told the jury. “It just sat.”

The surveillance video of the shooting was accidently recorded over with an episode of the Late Show with David Letterman.

The lead detective, Mark Handy, was convicted of perjury for lying during trial testimony of the man police immediately focused on and wrongfully charged, Edwin Chandler.

Handy also allegedly told Chandler if he didn’t confess, police would arrest his sister for harboring a fugitive and take her kids away.

“He was 20 years old, scared to death,” Lesousky said in his opening statements.

Even when the gas station witness saw Percy Phillips years later and came back to police to tell them they had the wrong man in Chandler, he was ignored.

It wasn’t until 2008 — when the Kentucky Innocence Project got involved and former Louisville Metro Police Detective Denny Butler was asked by a commander to take a fresh look at the case — that police realized Chandler was innocent.

"He acquired information that pointed to Percy Phillips," Lesousky told jurors of Butler.

In 1993, the suspect brought a beer to the convenience store counter and when Whitfield opened the register, he shot her in the head. A total of $32 was taken.

New technology to analyze fingerprints matched Phillips with a print on the beer bottle.

During the subsequent investigation, a photo lineup that included Phillips was presented to the witness who was in the parking lot at the time of the murder. He identified Phillips as the person who walked out of the store after the shooting.

Phillips was indicted in 2009 and has been awaiting trial since.

Prosecutors have offered Phillips a plea agreement that would result in time-served from a separate assault case, meaning he could walk free. He has repeatedly rejected the offer.

After serving out his assault conviction, Phillips is currently out of jail without bond.

His defense attorney, Julia Mudd, tried in her opening statements to raise doubt about Phillips's guilt and shift blame to the key eyewitness or even Chandler.

She argued that Chandler offered information to police about the murder that was not fed to him.

And when Handy testified, he denied threatening Chandler to confess.

Handy testified that Chandler told him he threw the murder weapon in the river, though police never found it.

At one point, Mudd asked Handy about other witnesses against Chandler, but the prosecution objected and Circuit Court Judge Eric Haner told jurors to ignore the question.

Mudd also noted there was a hair found in a hat at the murder scene that didn’t match either Phillips or Chandler.

“It doesn’t have to be ‘was this Edwin Chandler or was this Percy Phillips’”? she told jurors. “It might not have been either one of them.”

And Mudd questioned the fingerprint analysis, saying there was a lot of "problematic confirmation bias" and the defense would have an expert witness dispute the findings later in the trial.

In March of 2021, Handy pleaded guilty to committing perjury during Chandler’s 1995 trial. Handy lied about something he said Chandler told him about the case, something only the murderer would have known.

Handy may be called back to testify again when the defense presents its case.

Chandler is also scheduled to testify in the trial, which is expected to last about a week.