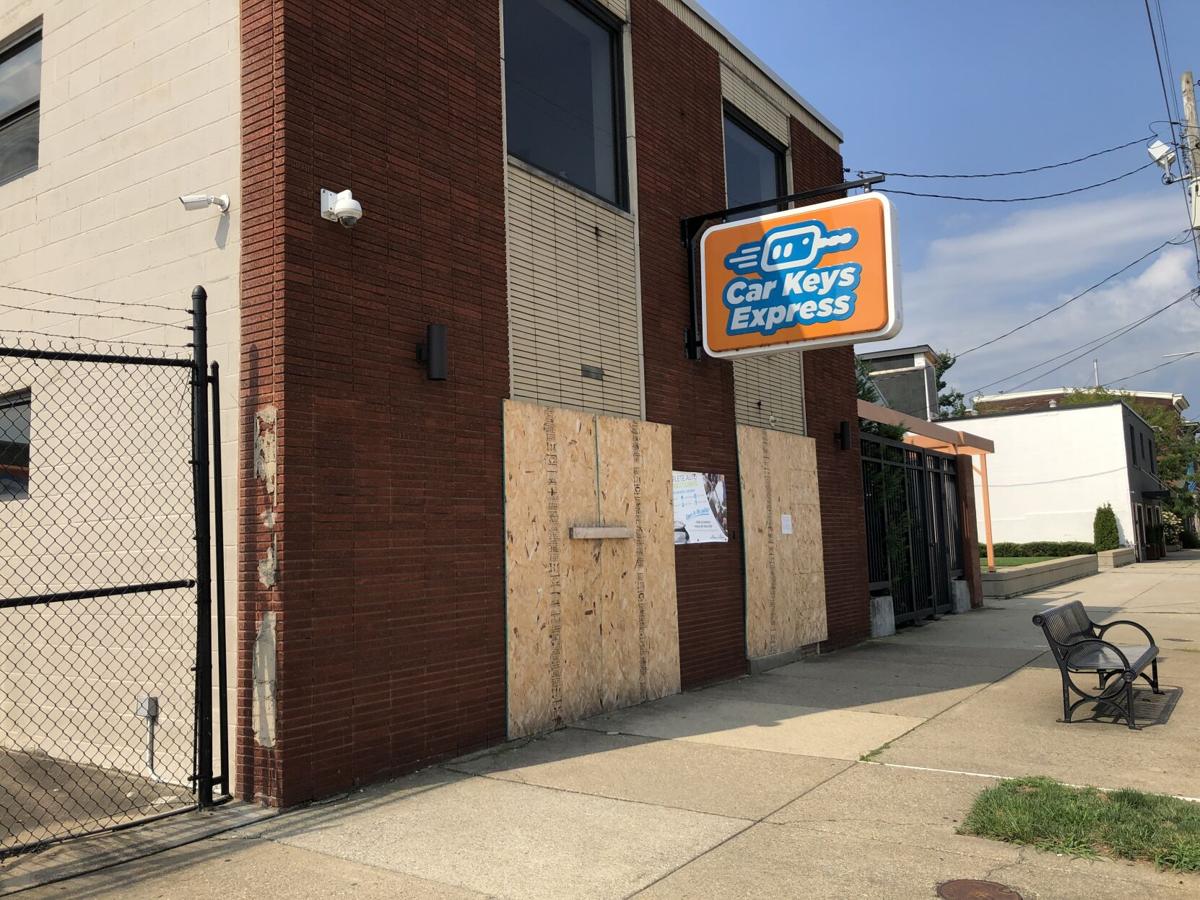 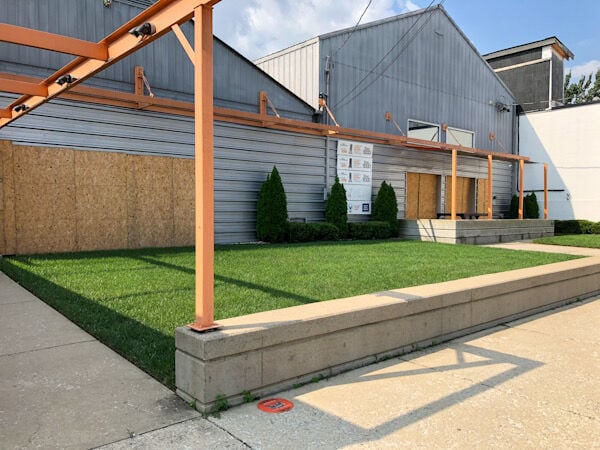 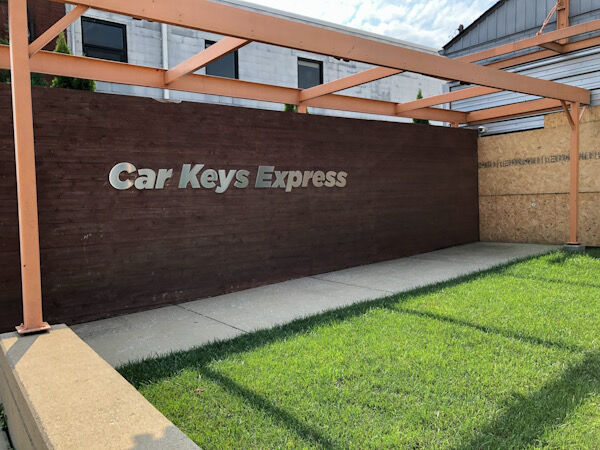 While executives weren’t available for an interview, Car Keys Express confirmed in a statement dated Friday that it has moved its headquarters, production facility, storefront and other functions to 12101 Sycamore Station Place in the Blankenbaker Station business park.

Car Keys Express’ previous location at 828 E. Market Street is boarded up, and many Nulu and near-downtown businesses have struggled in recent months with a loss of foot-traffic in the pandemic and disruption from racial justice protests.

But the company, which is owned by founder Mark Lanwehr, said the relocation was prompted by business factors. The suburban location provides twice the space, it said.

Car Keys Express wanted to stay in Nulu, but was unable to find a suitable space, the company said.

The company did not respond to a question about plans for its Nulu location, which spans three buildings in the 800 block of East Market Street. Lanwehr owns the Nulu real estate through an affiliated company, according to property records.

Car Keys Express is in the business of discount automotive key replacement. The company makes “a full line of aftermarket versions of modern car keys, like remote keys and smart keys.”

The company said it has nearly 500 employees in North America.

Lanwehr founded the business about 15 years ago from his one-bedroom apartment in Louisville’s Highlands. The company established an office in the Highlands, then in Butchertown before moving to Nulu in 2013.

“Once again, we’re faced with the bittersweet milestone of pulling up roots and moving to a location that allows space to fully employ our team’s proven creativity,” Lanwehr said in the news release.