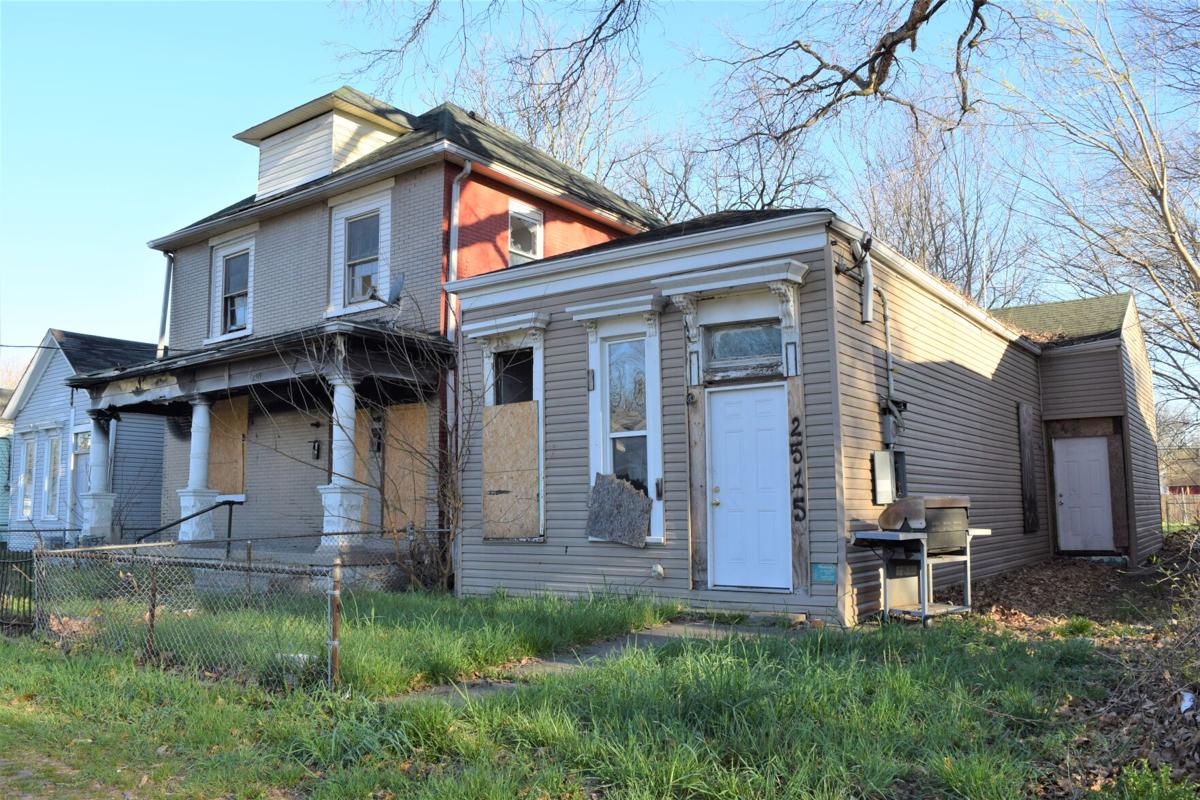 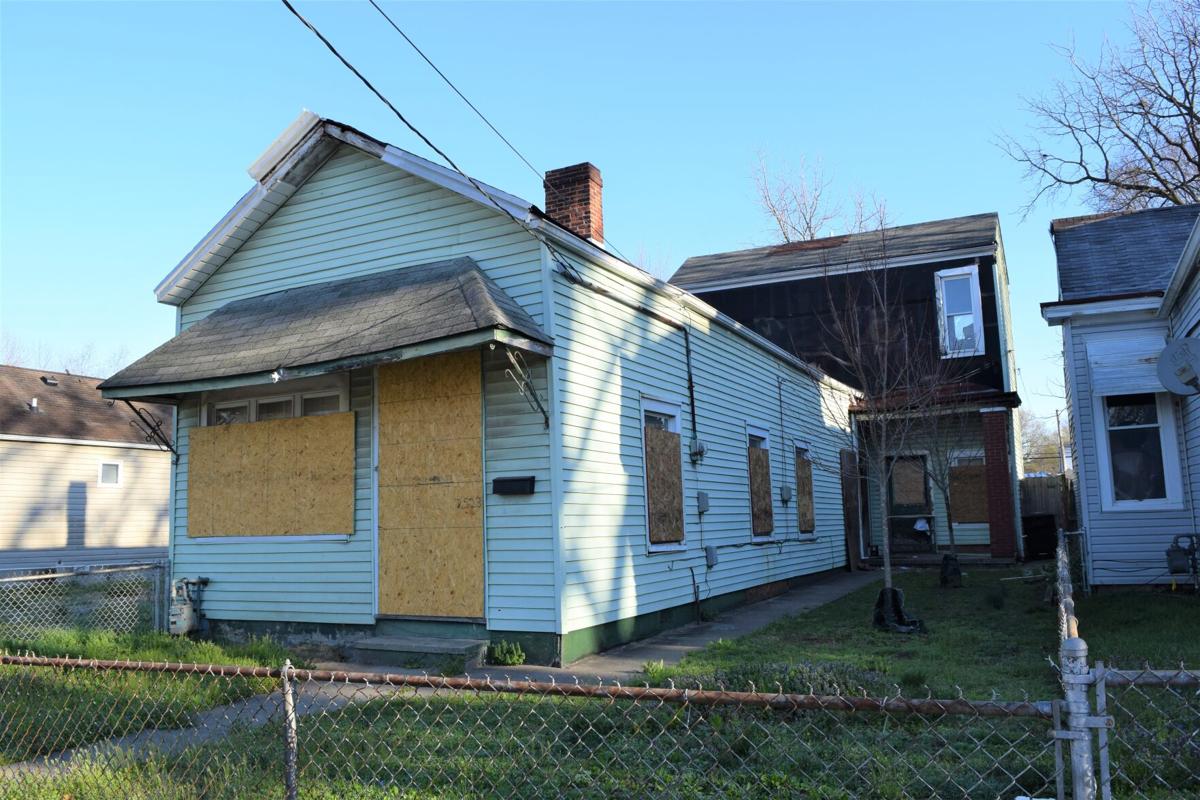 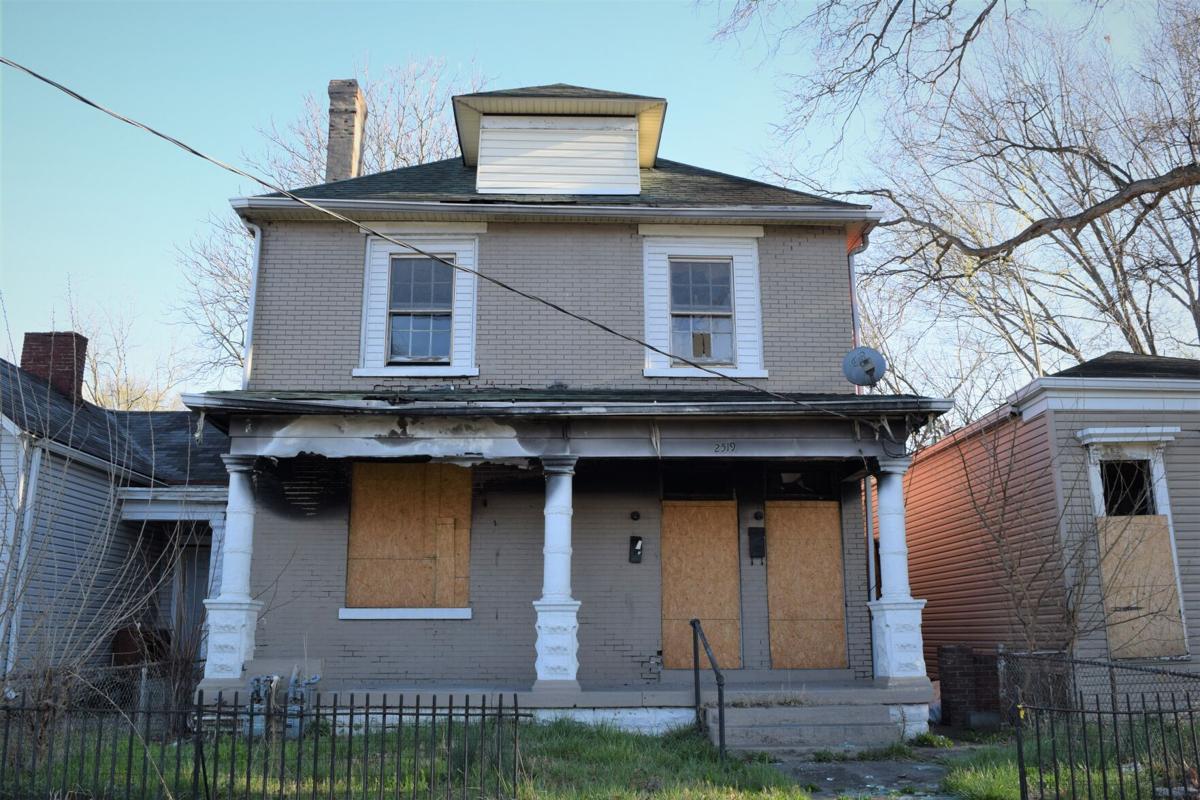 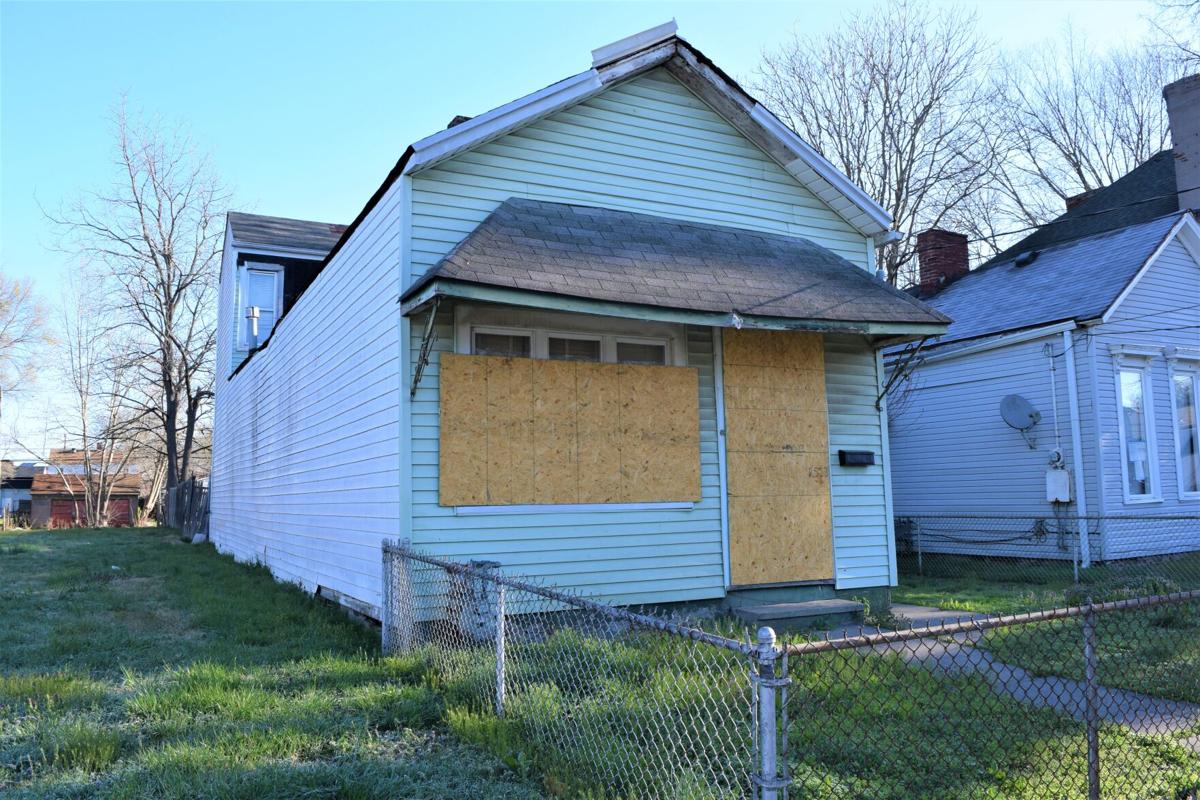 LOUISVILLE, Ky. (WDRB) – Louisville Mayor Greg Fischer’s administration is asking the GOP-controlled state legislature to override Gov. Andy Beshear’s veto of a bill aimed at fixing up the thousands of vacant and abandoned properties in Louisville and elsewhere in Kentucky.

Lawmakers took in step that direction on Monday. The Senate voted 20-17 to override Beshear's veto of Senate Bill 105.

The bill would allow judges to appoint professionals to rehabilitate or demolish a long-vacant home with an absentee owner, providing an alternative to the lengthy and costly process of forcing a change in ownership through foreclosure.

“It is a good bill and we hope the legislature considers it,” said Will Ford, a spokesman for Louisville Forward, Metro government’s economic development agency.

The bill can still become law despite Beshear's veto if the House also votes to override it before the 2021 session ends Tuesday.

In his March 23 veto message, Beshear said fixing up vacant properties is a “laudable goal,” but SB 105 is “not the answer.” The bill makes it too easy for a court-appointed conservator to seize someone’s home, Beshear said.

The bill requires that a property be vacant for at least a year and have multiple code violations for things like uncut grass and broken windows before a conservator could be appointed.

The one-year threshold “could allow people to take advantage of people in nursing homes or who are ill,” according to Beshear.

When a property falls into disrepair because of an absentee owner, local governments like Louisville Metro can cut the grass, remove trash, board windows and even demolish the structure if it’s safety hazard.

But getting the real estate into someone else’s hands so it can be fixed up takes the better part of a year or longer and costs thousands of dollars.

SB 105 would allow local governments to ask a judge to allow a conservator to take control of the property even while it the absentee owner continues to hold title to it. The conservator would fix it up or demolish it under a court-approved plan.

“The goal of this legislation is not wholesale redevelopment of areas,” said Rep. Michael Meredith, R-Oakland, on the House floor March 5. “The goal is to bring these properties up to a basic level of habitation.”

Assuming the owner remains out of the picture, the property could be sold with the court’s approval, and the conservator could get 15% of the sale price as compensation. Properties with outstanding mortgages would not be eligible for the program.

Conservators could be for-profit businesses or nonprofits, such as low-income housing developers.

Fischer’s administration said the conservatorship model works in other states.

There were 5,123 vacant and abandoned properties in Jefferson County as of Louisville Metro’s last official count in 2018. They are primarily concentrated in council districts covering central and west Louisville, in neighborhoods like Portland, Shawnee and Russell.

But Rep. Pamela Stevenson, a Democrat who lives near Shawnee Park, opposes the conservator idea.

“What I see from living there is, there are people coming in from everywhere, buying these properties dirt cheap, for a nickel, and selling them for a dollar. Not literally, but like that,” Stevenson said on the House floor March 5 before casting her ‘no’ vote. “So I have a problem with a program that takes houses from a community -- not to prepare the residents to own those homes, but to give them to corporations to make money from.”

The bill's Republican sponsors, Sens. Robby Mills and Danny Carroll, did not respond to a request for comment.

On the Senate floor Monday, Mills said the legislation "gives communities in Kentucky another tool in the toolbox to deal with these properties that we all know very well."

He rejected Beshear's criticism, saying a property would have to clear "several hurdles" before a judge would allow a conservator to take control.