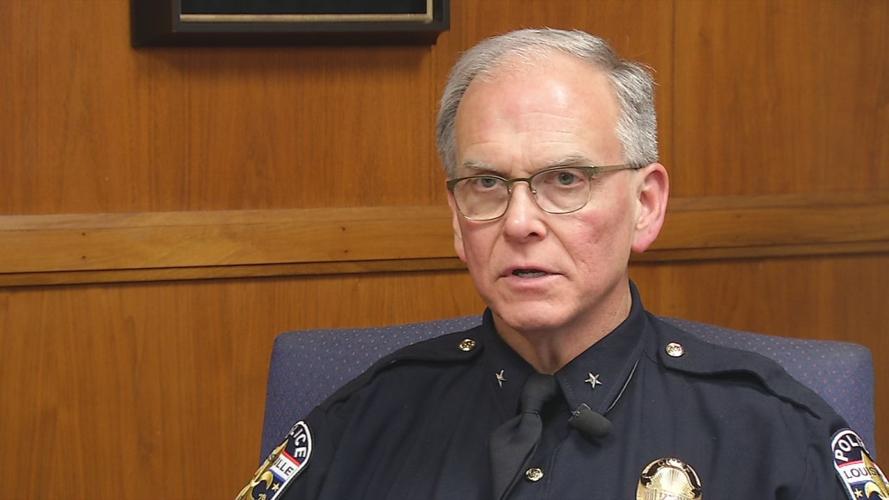 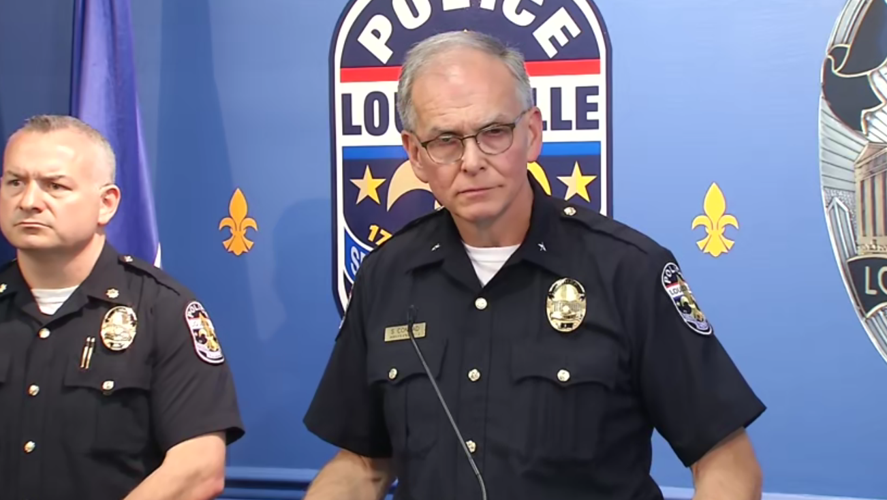 LOUISVILLE, Ky. (WDRB) – Hoping to curb the "potential perception of bias," Louisville Police Chief Steve Conrad has ordered new policies for traffic stops that raise the threshold for pulling over drivers and add rules on removing people from vehicles and handcuffing citizens.

The changes, outlined in policy documents obtained by WDRB News, reflect the department’s efforts to improve relations with the broader community. Police have not yet made the guidelines public, but Conrad is scheduled to discuss them at a press conference Friday.

His agency has faced criticism over its handling of last year’s stop of 18-year-old Tae-Ahn Lea in the Algonquin neighborhood. In that case, Lea, who is African-American, was removed from his car and handcuffed after police pulled him over for making a wide turn.

Conrad said in a YouTube video posted Thursday morning that he would be announcing new guidelines for handcuffing drivers and passengers.

In the policy distributed to officers and obtained by WDRB, officers are instructed not to "restrain subjects who are not under arrest as a matter of routine" as it may "elicit negative attitudes toward law enforcement."

Officers should only handcuff someone if they believe the person "presents a danger to the officer or another person," according to the new guidelines.

And, according to the new policy, "merely being in a high-crime area or being the subject of an investigative stop are not sufficient factors, by themselves, to restrain a person who is not under arrest."

"The persons that are being profiled are feeling it," said Dr. Kevin Cosby, a pastor and the president of Simmons College of Kentucky who was stopped in west Louisville last year for making an improper turn. "I think it's good that they recognize that they need to change."

The new policy would go into effect in August. It makes a distinction between two types of traffic stops, “safety stops” and “investigatory stops.” Speeding and drivers believed to be impaired are examples of safety stops.

When officers believe a crime other than a traffic violation has occurred, they may conduct an “investigatory stop,” according to the new policy. However, the policy says, officers must weigh the “totality of the circumstances” involved.

“Stops based upon the subject’s nervousness alone, the suspect’s prior criminal history alone, or presence in a high-crime area alone are not sufficient factors, by themselves, to establish a reasonable suspicion,” it reads.

In addition, police must also fill out a “Vehicle Stop Reporting Form” for every traffic stop, “regardless of whether a citation is written or an arrest is made.”

The new guidelines also aim to limit the number of officers in most instances, saying two police vehicles should be sufficient for a traffic stop.

"Having too many officers on-scene can cause undo public concern," the new policy says.

Conrad was called in front of the Metro Council last month to answer questions about Lea’s stop. He told council members the case was being investigated by his department’s professional standards unit and promised a review of traffic stop policies.

“To learn that the chief is working on a policy to correct his earlier policy of hyper policing in West Louisville is welcomed news but I don’t want to weaken the police department to such a degree that they’re unable to do their mission,” he said.

In his YouTube remarks, the chief said the revisions seek to find common ground.

“These policies aim to strike a balance between the concerns of the community and the need for us to conduct traffic stops for both safety and investigative reasons,” Conrad said.

For example, the new policies direct officers not to remove people from stopped vehicles “as a matter of routine.” The new instructions say those actions “may cause concern and elicit negative attitudes towards law enforcement.”

Now, officers should only remove someone from a vehicle if they have a “reasonable and articulable belief” that the person is armed or presents a danger, or the officer has probable cause to think the person has committed an “arrestable offense” or is wanted on a warrant.