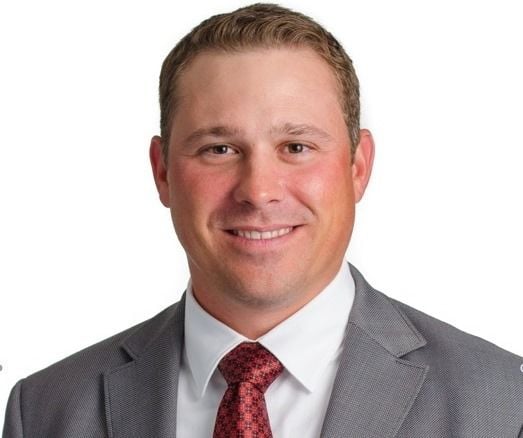 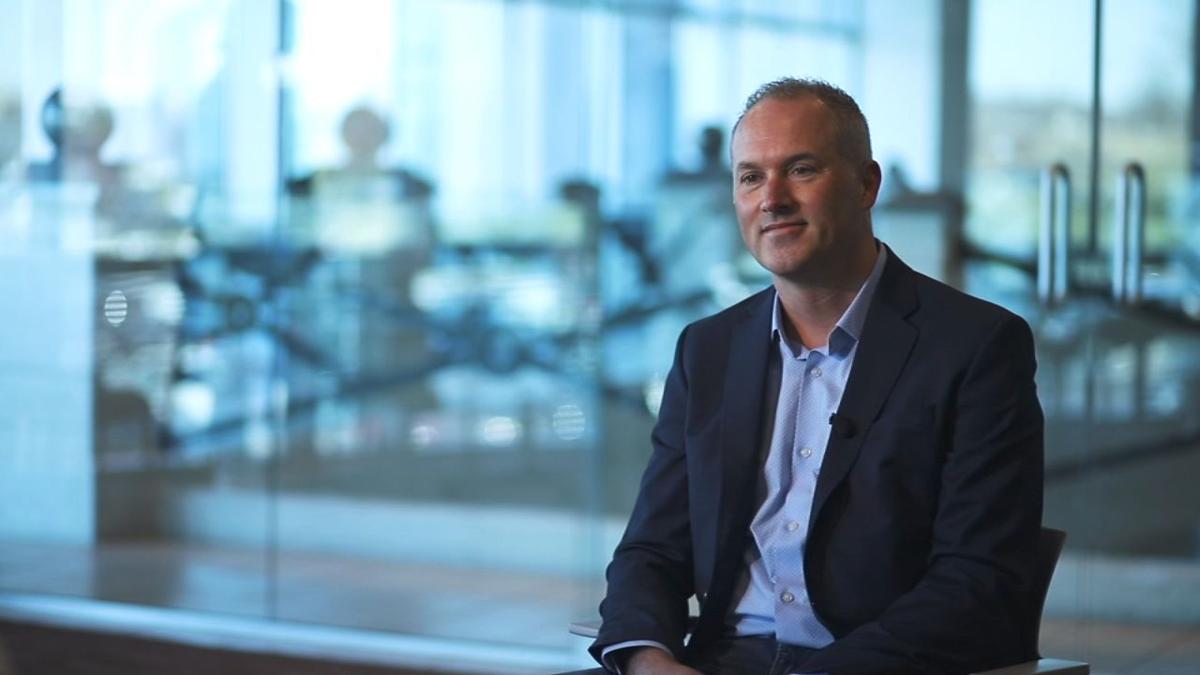 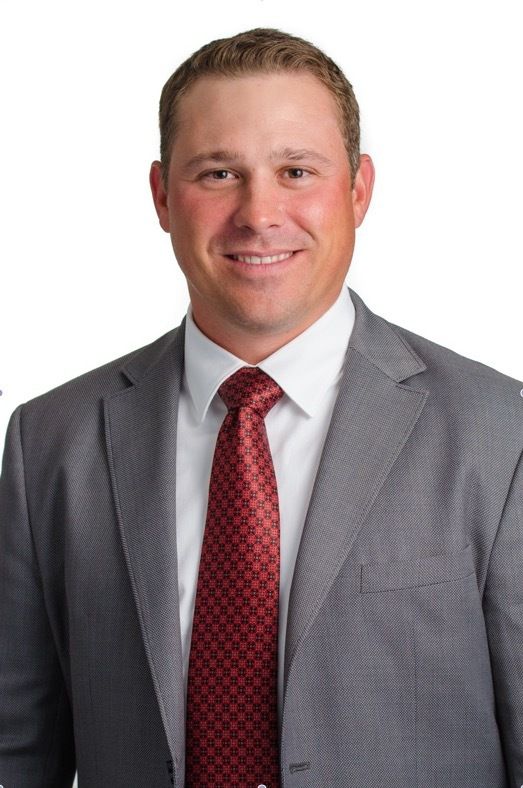 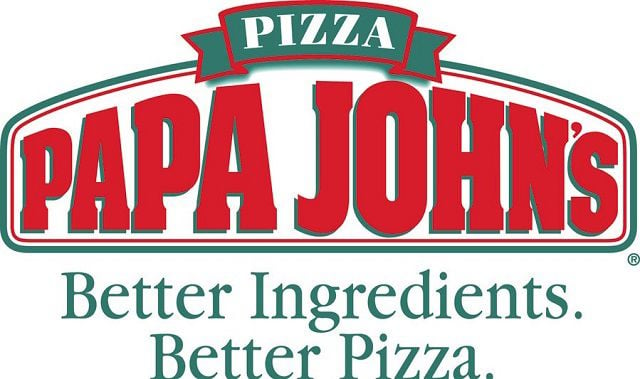 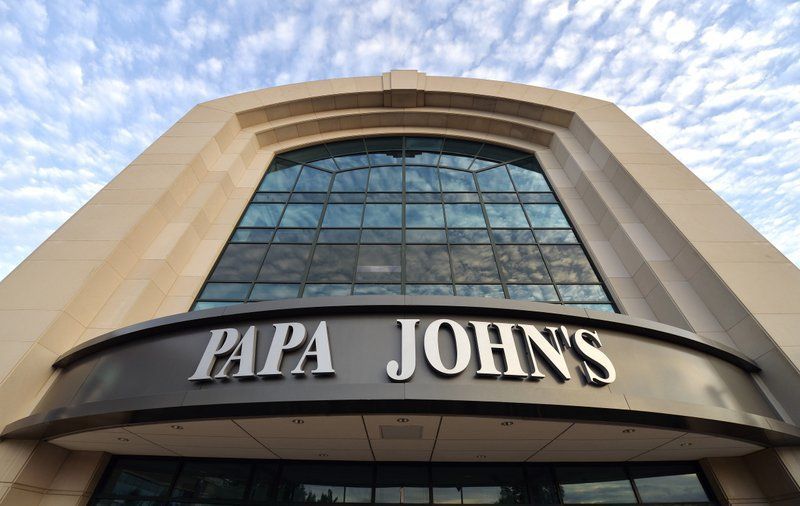 The shakeup comes as the Louisville-based pizza chain is still struggling to turn around its business more than a year after company founder John Schnatter admitted using racial language and sales tanked.

The company has posted seven consecutive quarters in which same-store sales in the U.S. and Canada – its most closely watched metric – declined from the same time a year earlier.

As president of Atlanta-based Arby’s since 2017, Lynch is credited with growing the chain to "record sales" and creating its “We have the meats” marketing campaign. He joined Arby’s in 2013 and was previously with Taco Bell, part of Louisville-based Yum! Brands.

Lynch’s appointment as CEO of Papa John’s is effective immediately, the company said in a press release.

“His proven record transforming organizations and realizing the growth potential of differentiated brands is ideally suited for Papa John’s as the company sets forth on its next chapter,” said Papa John’s chairman Jeff Smith, whose hedge fund Starboard Value invested $250 million in Papa John’s earlier this year.

Lynch was not available for an interview Tuesday, a company spokeswoman said. In the press release, he said Papa John’s has “dedicated” employees and franchisees and the “most loved” pizza in the industry. “I absolutely believe that Papa John’s best days are ahead,” Lynch said.

Stifel, a brokerage and investment bank that has been skeptical of Papa John’s’ turnaround plans during the last year, applauded Lynch’s hiring.

“We believe Mr. Lynch’s efforts at Arby’s started by hiring a team excited about creating a culture that allowed risk-taking to reach customers,” Stifel analyst Chris O’Cull said in a research note on Tuesday. “Arby’s needed to take calculated risks to change consumers’ perception of the brand and to break through the clutter of (fast food) advertising, given it spent a fraction of the marketing dollars as its competitors. We envision Mr. Lynch will take similar approach with Papa John’s.”

Peter Saleh, an analyst with investment bank BTIG, upgraded his outlook for the company’s stock performance based in part on Lynch’s hiring.

“We believe Papa John’s will benefit from importing fresh perspective into the senior leadership team,” Saleh said in a note. “While we recognize risks to the story remain with sales still negative, we believe investors, and more importantly franchisees, will rally behind this new leadership.”

While sales remain depressed, there were no outward signs that Papa John’s was looking to replace Ritchie, a Schnatter protégé who stepped into the CEO role in January 2018.

On the company’s earnings call earlier this month, Ritchie said Papa John’s was on a path to recovery and that sales would begin to rebound from year-earlier levels in the second half of 2019.

Ritchie told analysts on Aug. 6 that the company was “right about the 12-month point” of what would likely be an “18-month turnaround.”

On Saturday, Ritchie was part of a grand opening ceremony for a Papa John’s restaurant in Atlanta alongside former NBA star Shaquille O’Neal, the company’s new board member, franchisee and paid spokesman. Ritchie did not immediately respond to a request for comment on Tuesday.

.@SHAQ’s grand opening was a success! We’re so lucky to have Shaquille as the newest addition to our team! #shaqspizzaparty 💪🍕 pic.twitter.com/vldtp17TWz

“Papa John’s is stronger today because of Steve’s good work stabilizing the company, and our business continues to perform on plan,” Smith said.

Schnatter, who remains the company's largest shareholder despite selling about half of his stake this year, said in a statement Tuesday that he was "pleased" that Smith and other board members "finally" adopted Schnatter's position that Ritchie needed to be replaced.

Schnatter has said since his ouster in July 2018 that he has been scapegoated for the company's sales troubles, which were actually the result of Ritchie's leadership.

"Under Steve Ritchie’s leadership these past two years, the company was run very poorly," Schnatter said Tuesday. "While I still have many reservations about the actions of the board of directors and their ability to fix this business, the decision to terminate Steve Ritchie is a step in the right direction."

Schnatter owns 17 percent of Papa John's as of Tuesday, down from about 31 percent before his sell-off began earlier this year. His stake is worth about $257 million based on Tuesday's trading price.

The company said Wednesday that its chief marketing officer, chief operating officer and chief financial officer – all holdovers from the era when founder John Schnatter ran the company – are out as Lynch puts in his own team.