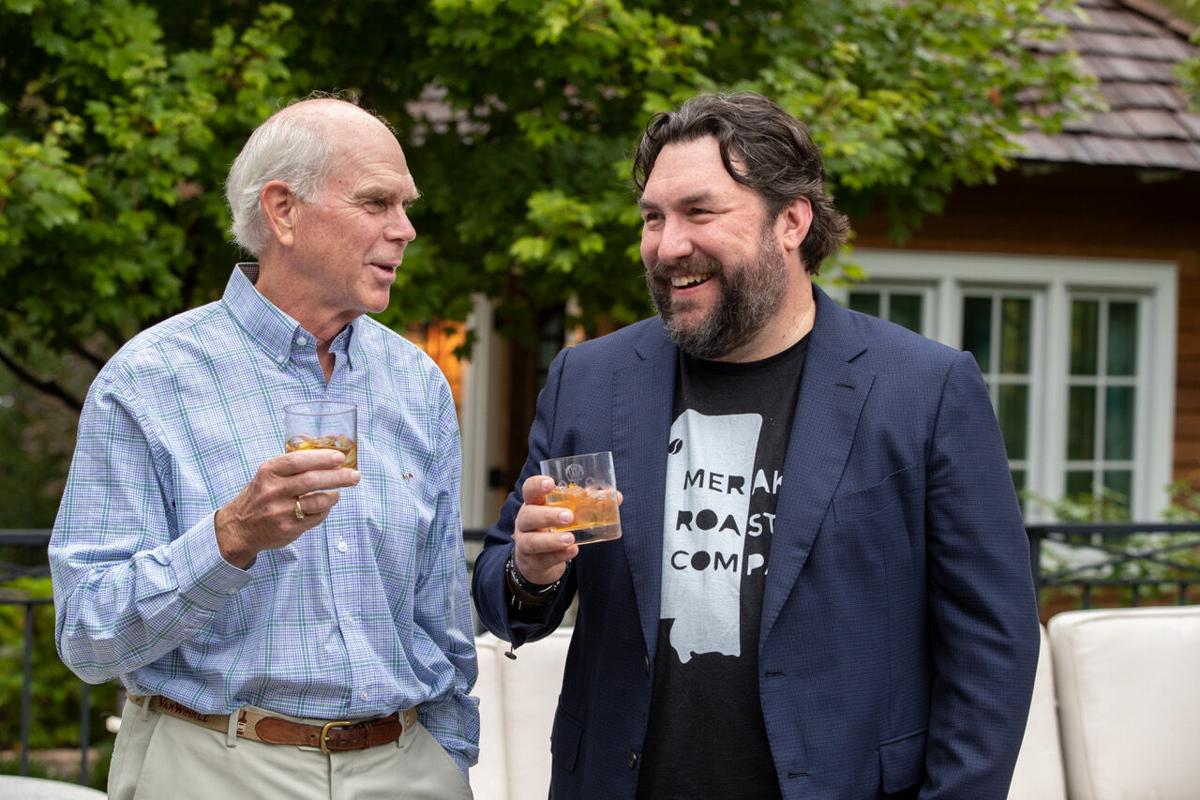 Julian Van Winkle III, left, and Wright Thompson, author of “PAPPYLAND: A Story of Family, Fine Bourbon, and the Things That Last​.” 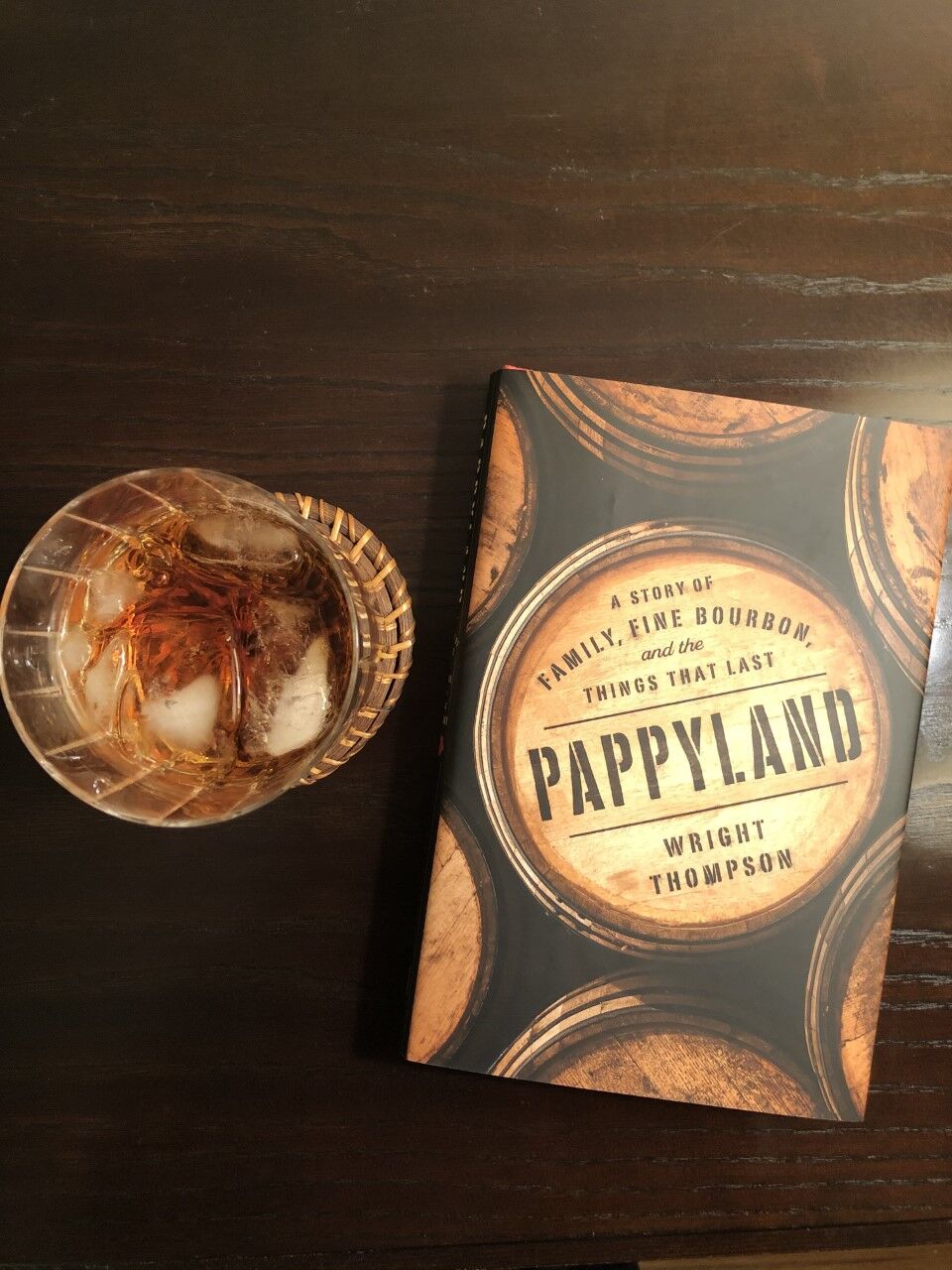 “PAPPYLAND: A Story of Family, Fine Bourbon, and the Things That Last​,” details the history of Louisville's Van Winkle family in the bourbon distilling business.

In fact, the Van Winkle family would have faded from the distilling business altogether were it not for third-generation proprietor Julian Van Winkle III’s toiling in the 1980s and 1990s to revive his grandfather’s legacy.

“The thing you learn is that Julian inherited this failing business essentially in 1981, when his father died, and for 15 or 16 years he couldn’t get anybody to buy this stuff,” said author and ESPN senior writer Wright Thompson.

On the latest episode of Uncovered by WDRB, our news podcast, Thompson discusses his book, “PAPPYLAND: A Story of Family, Fine Bourbon, and the Things That Last​.”

Released last month, the book is billed as the first “all-access account” of the Van Winkle family’s rollercoaster ride in the distilling business.

Much of the story unfolds in Louisville, where the Van Winkles live and where Julian “Pappy” Van Winkle ran the Stitzel-Weller distillery in Shively from 1935 until his heirs sold it in 1972. (The distillery is now part of beverage conglomerate Diageo, which owns the Bulleit bourbon brand and makes no mention of the Van Winkle connection in the history of the place).

On the podcast, Thompson discusses his impressions of Louisville and Kentucky bourbon country after spending four years, off and on, here for the book.

He also traces the arc of the Van Winkles’ history in the whiskey business and tackles questions such as,

- What was really in the bottle of original Van Winkle Family Reserve, which ignited the Pappy boom in the 1990s?

- Now distilled by Buffalo Trace in Frankfort, why is there still so little Pappy whiskey to match its fervent demand?

- After getting closer to the Van Winkles than any other journalist, did Thompson ever find reason to doubt their authenticity?