House Foods America Corp. is the largest producer of tofu in the United States. 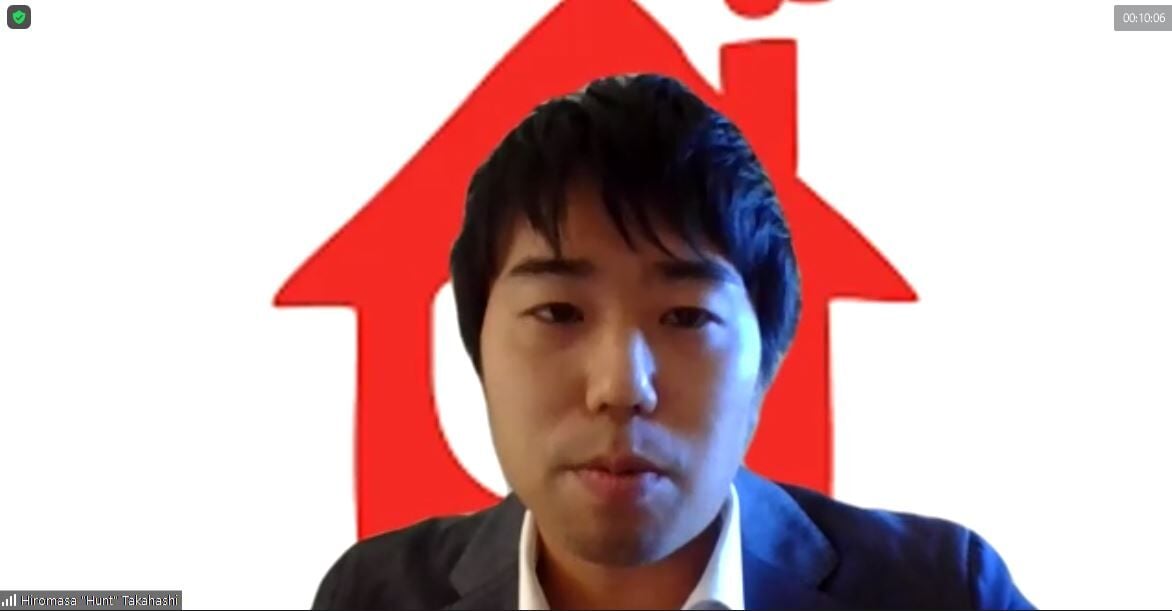 LOUISVILLE, Ky. (WDRB) – The largest producer of tofu in the United States plans to build a plant to make the protein-rich soybean product in southwest Louisville, creating 109 local jobs in the process.

Work on the project is expected to begin in 2022 and be completed by 2025, according to a news release from Gov. Andy Beshear's office.

“It takes a lot of water to make tofu,” Bowman said during a virtual meeting Thursday of the Kentucky Economic Development Finance Authority. "...This is a big wastewater project as well."

The state board approved House Foods for economic development incentives worth up to $4 million over 10 years.

The 109 new jobs will pay $22.39 on average, according to documents considered by the economic development board.

House Foods America has plants in California and New Jersey, according to its website.

Hunt Takahashi, assistant manager of business strategy planning for House Foods America, told the economic development board that the Louisville project is a “very huge, large expansion” for the company.

“We hope this allows us to continue making a great product to our customers nationwide, and to help go and diversify the economy here in Kentucky,” Takahashi said.