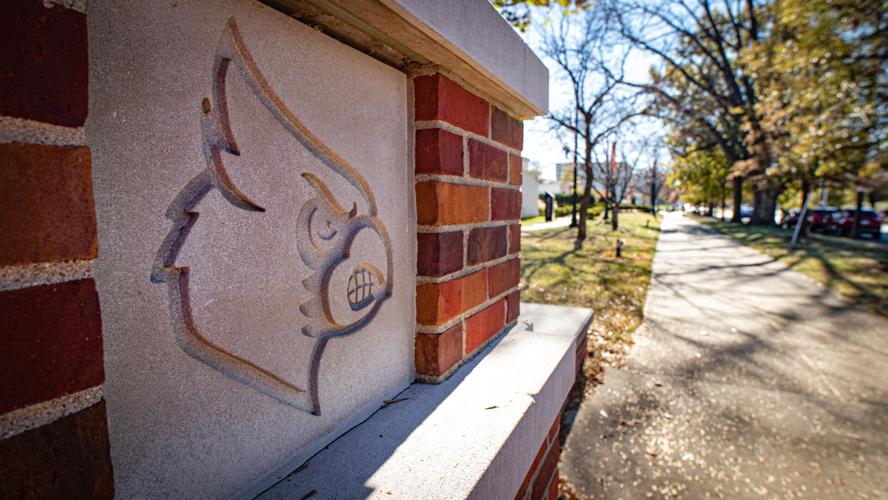 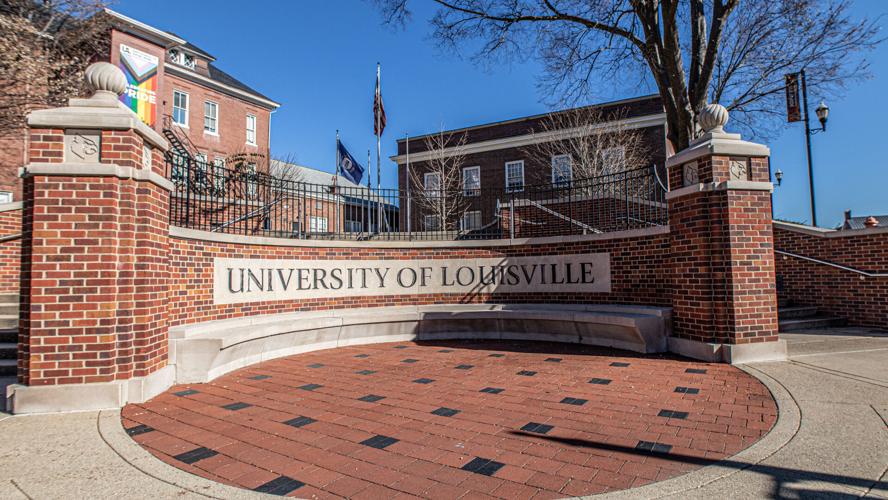 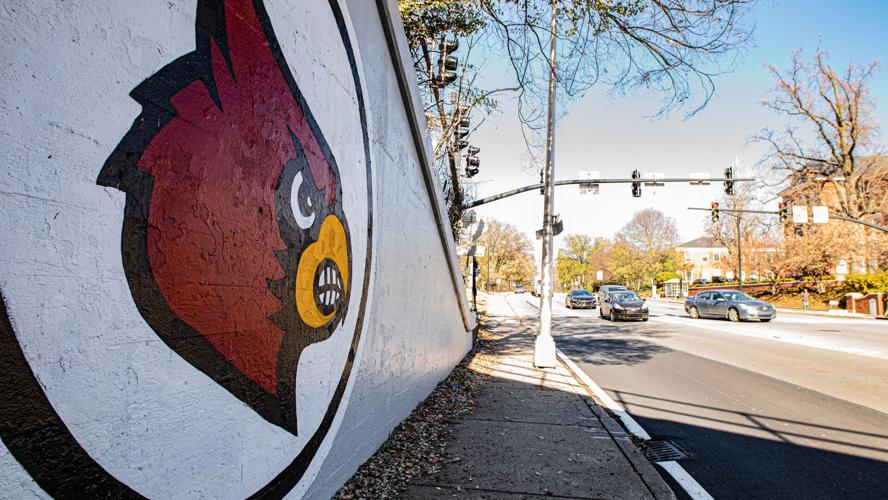 The university is expected to announce a new president on Wednesday

LOUISVILLE, Ky. (WDRB) -- The University of Louisville plans to name its next president Wednesday, according to sources with knowledge of the situation.

The university’s board of trustees scheduled a special meeting behind closed doors for 10:30 a.m. The board has been meeting in secret for the last several months to consider candidates for the position, with a goal of announcing a hire by the end of the year.

"There will be a major announcement tomorrow impacting the future of the university," UofL spokesman John Karman said, declining to elaborate.

The university is looking for a successor to Neeli Bendapudi, who resigned in December 2021 to become president of Penn State University. Bendapudi energized the school with her arrival in 2018 but left many Cardinals feeling jilted when she left after less than four years on the job.

"The university community needs some continuity," trustee Raymond Burse, chairman of the presidential search committee, told WDRB News in October. "They need somebody that’s going to be here, that's going to provide consistent leadership that they can count on."

Burse has said the trustees are looking for a leader committed to spending seven to 10 years at UofL.

"We want people to be honest with us, in terms of whether they're looking at this job as a stepping stone or a place where they are coming to spend the rest of their academic career," Burse said in October.

The new president will likely come from outside UofL. Interim President Lori Stewart-Gonzalez, who had been provost under Bendapudi, confirmed to WDRB News last month that she did not advance to the final stage of the process.

Burse told WDRB last month that he was impressed with a field of more than 60 candidates, including some sitting presidents of research universities.

Managed by a third-party consultant, the search is unfolding entirely behind closed doors.

Aside from Bendapudi, the university has had a tumultuous succession of interim leaders since the trustees forced out James Ramsey in 2016 over revelations of what they considered excessive and nontransparent compensation involving the university's affiliated foundation. Ramsey had led since 2002.