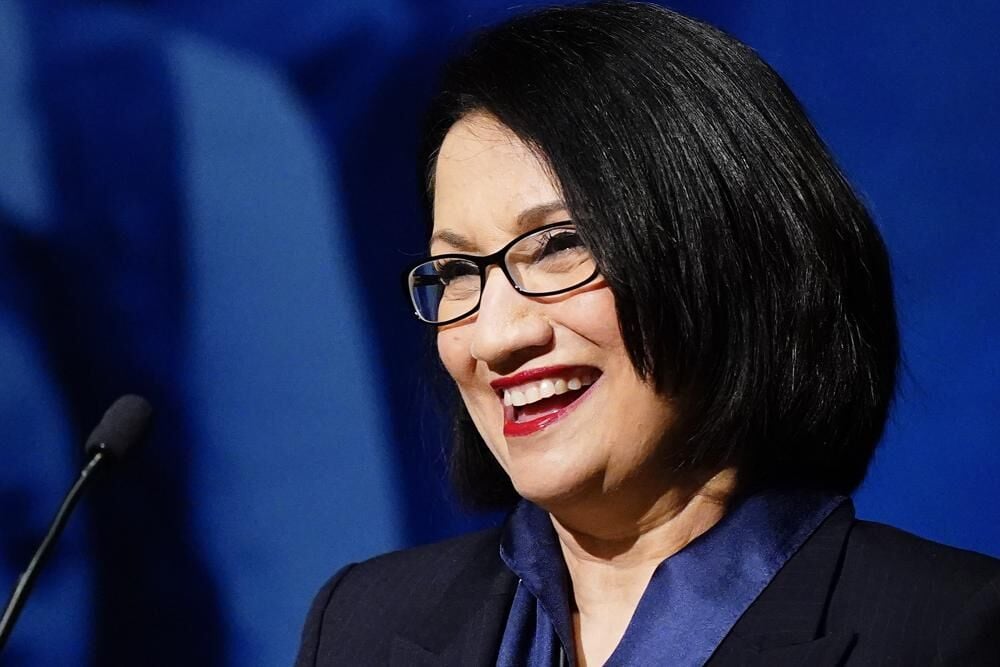 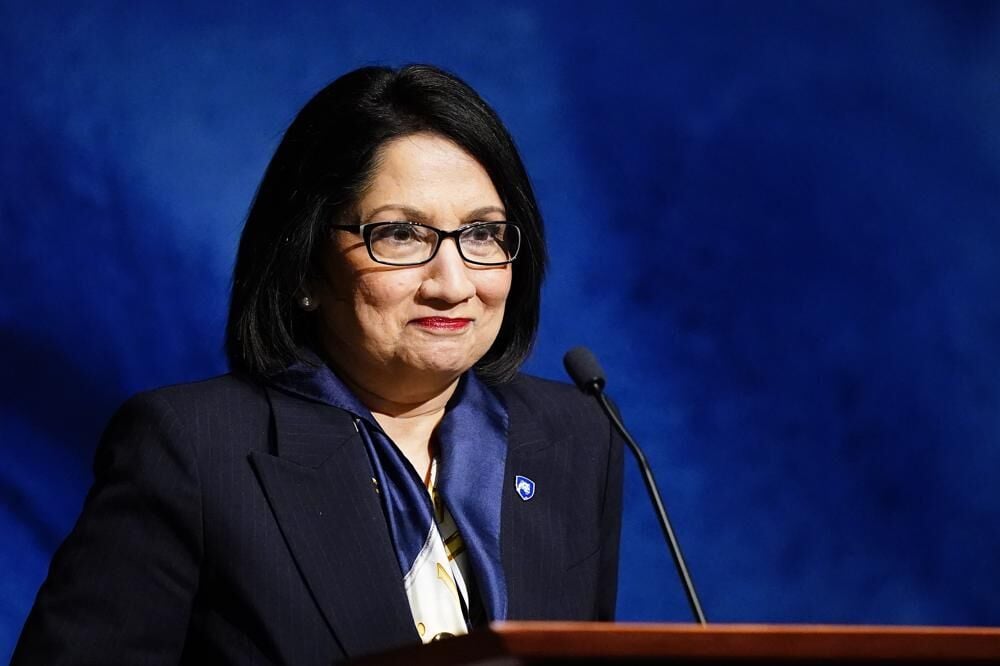 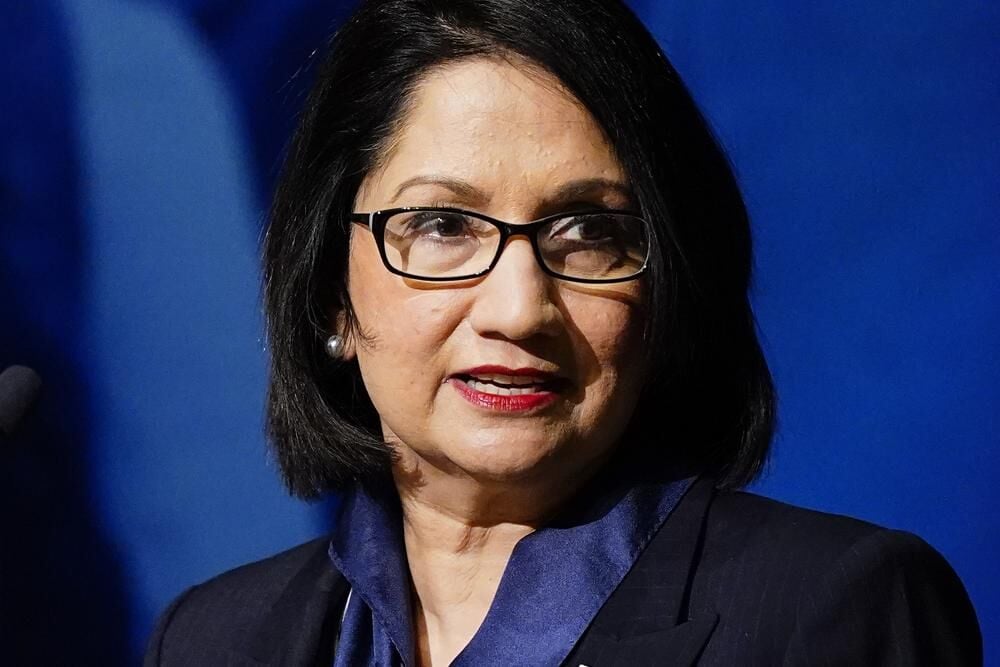 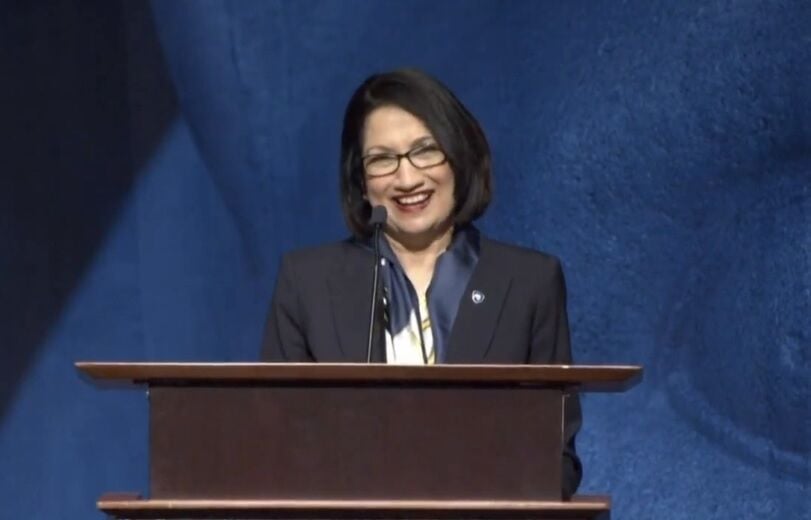 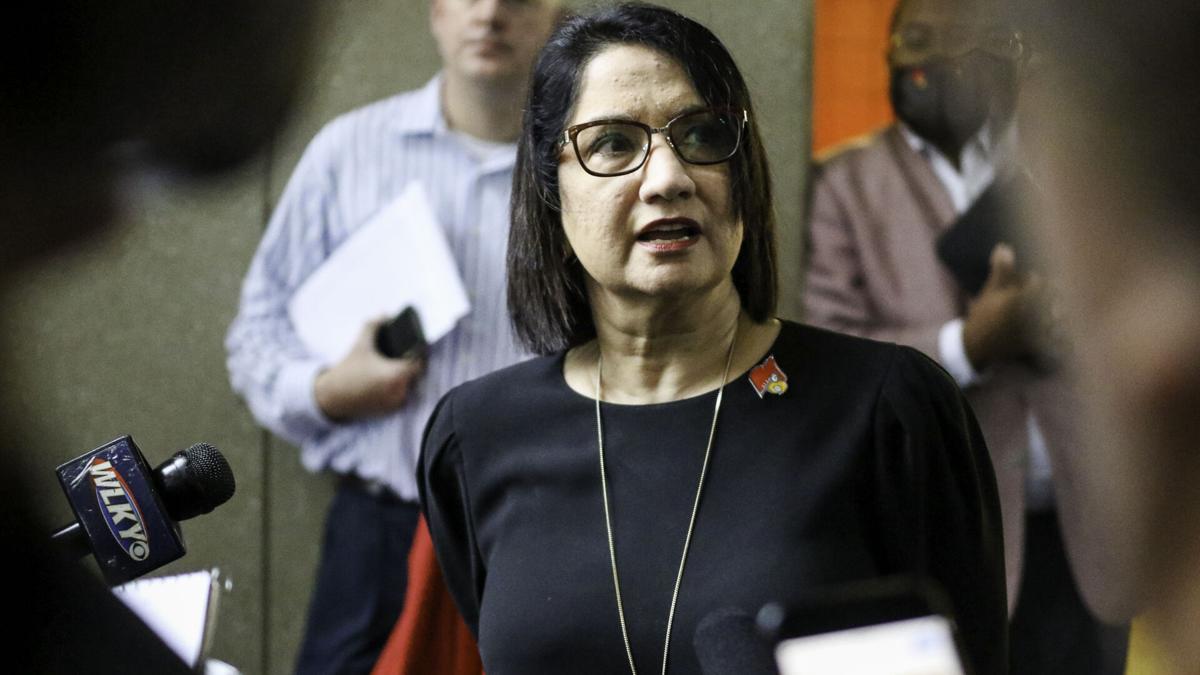 The Penn State board of trustees voted to appoint her as the university's 19th president during a special meeting Thursday morning in State College, Penn. She will start at Penn State before next July.

The move came alongside the departure of another high-ranking U of L official, athletics director Vince Tyra, whose resignation on Wednesday was made public on Thursday.

Bendapudi, who was hired in 2018 to succeed former President James Ramsey, received a contract extension over the summer.

"The decision to embark on a new chapter in my professional journey was not an easy one," Bendapudi said in a statement to the U of L community. "I will miss our students, our faculty, our staff, our retirees, our alumni and our supporters, and I will miss my senior leadership team. All of you are among the best in the nation and are the heart and soul of our institution."

She said she will work closely with U of L trustees in the coming days and weeks "to ensure a smooth transition." John Karman, a U of L spokesman, said Bendapudi will remain as the university's president through the end of the month.

U of L board chair Mary Nixon said Bendapudi's "enthusiastic and unwavering championship of the University has made a difference on campus, in the city, and in the Commonwealth."

The board plans to meet December 16 to name an interim president and determine other next steps.

A message from Neeli Bendapudi to the UofL community. https://t.co/EqnkvoYTUe

The announcement didn't come as a shock to Al Futrell, the chair of UofL’s Department of Communication Chair. Student enrollment for 2020-21 was the university's highest in more than two decades.

“It’s always been kind of a steppingstone university for a lot of things. She's here for three or four years, and that's about what presidents last most of the time," Futrell said. “She's moving on with her career, and that's good for her."

Rumors of Bendapudi's departure began to circulate late Wednesday on social media. Earlier that day she presided over a U of L board of trustees meeting in which the university agreed to remove a non-compete clause from the contract of Tyra, who had been linked to a similar position at Florida State University.

Bendapudi was the provost at the University of Kansas when she was hired by U of L in 2018. She joined Kansas as dean of its business school in 2011 and became provost and executive vice chancellor there in July 2016.

In July, the U of L board of trustees voted to extend Bendapudi's contract until 2026 and adjust its terms, noting that a comparison of other schools found her compensation was "competitive" but "it is lacking in retirement and retention incentives," according to board meeting minutes.

Bendapudi had an annual base salary of $875,000 as of her recent extension. She will earn $950,000, not including deferred compensation and other payments.

In her letter to the U of L campus, Bendapudi said she’s ending her tenure with historic levels of research funding and an academic profile for incoming students that “has never been stronger.” She guided the university through its acquisition of the KentuckyOne facilities, combining four hospitals, four outpatient centers and a physician group with U of L Hospital, the university’s James Graham Brown Cancer Center and its doctor practice plan.

She also pursued an “antiracist agenda” for the U of L, adding the word “antiracist” to the school’s formal mandate from the Kentucky legislature to become a “premier metropolitan research university.”

Bendapudi was front-and-center at many athletics events, the Louisville Live basketball programs, and recently was among those on the field and part of the ceremony to retire Lamar Jackson's U of L football jersey number.

She also spoke publicly on the university's ongoing men’s basketball NCAA process, and was particularly involved when a group of former Louisville basketball players voiced concern over a lack of minority hires in the athletic administration and coaching ranks.

She ran a meeting between former players and herself, Tyra and men's basketball coach Chris Mack.

Behind the scenes, sources said she and Tyra clashed over the handling of some matters, particularly a suspension Mack in late August. Bendapudi and the board were said to have wanted tougher sanctions and were considering the coach's future itself if the NCAA were to find him guilty of NCAA infractions. Tyra fought to minimize his public punishment in an effort to protect the basketball program.