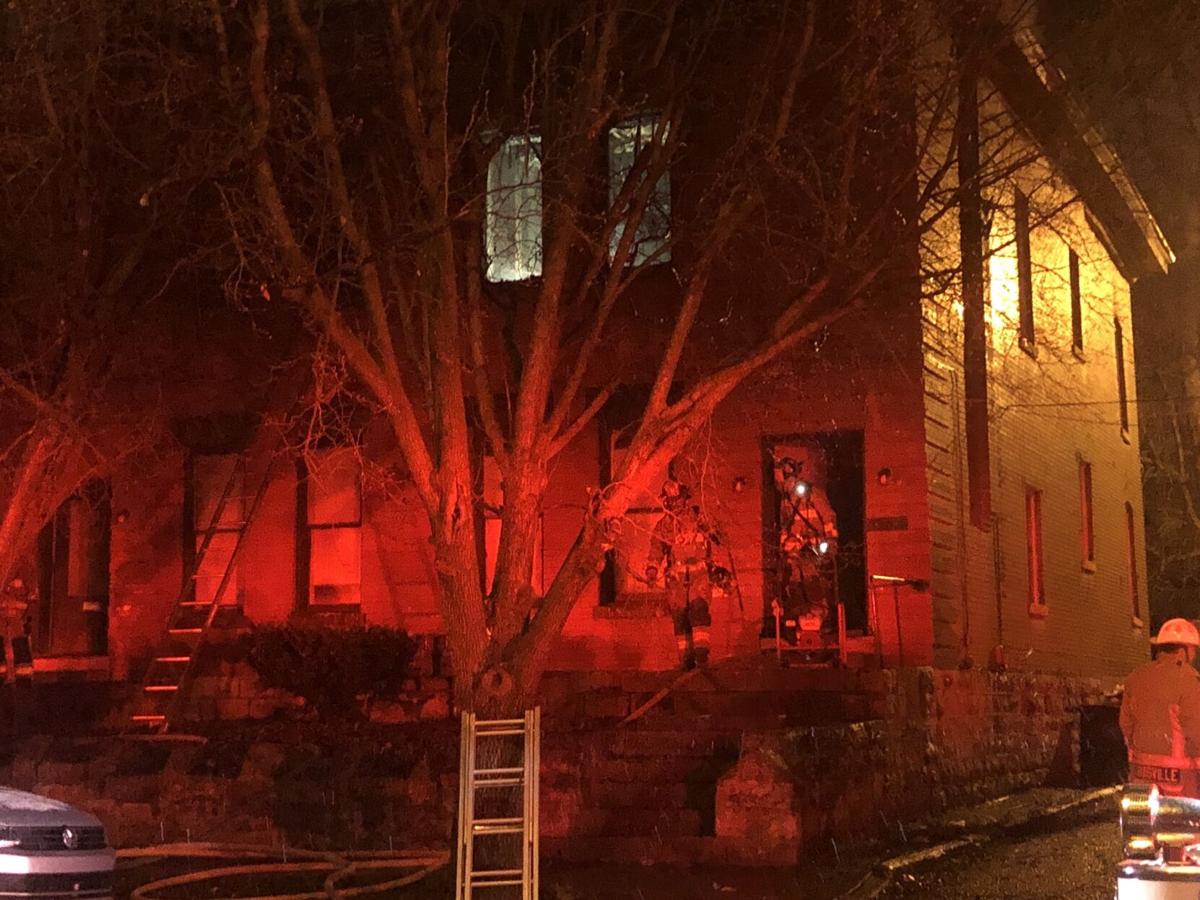 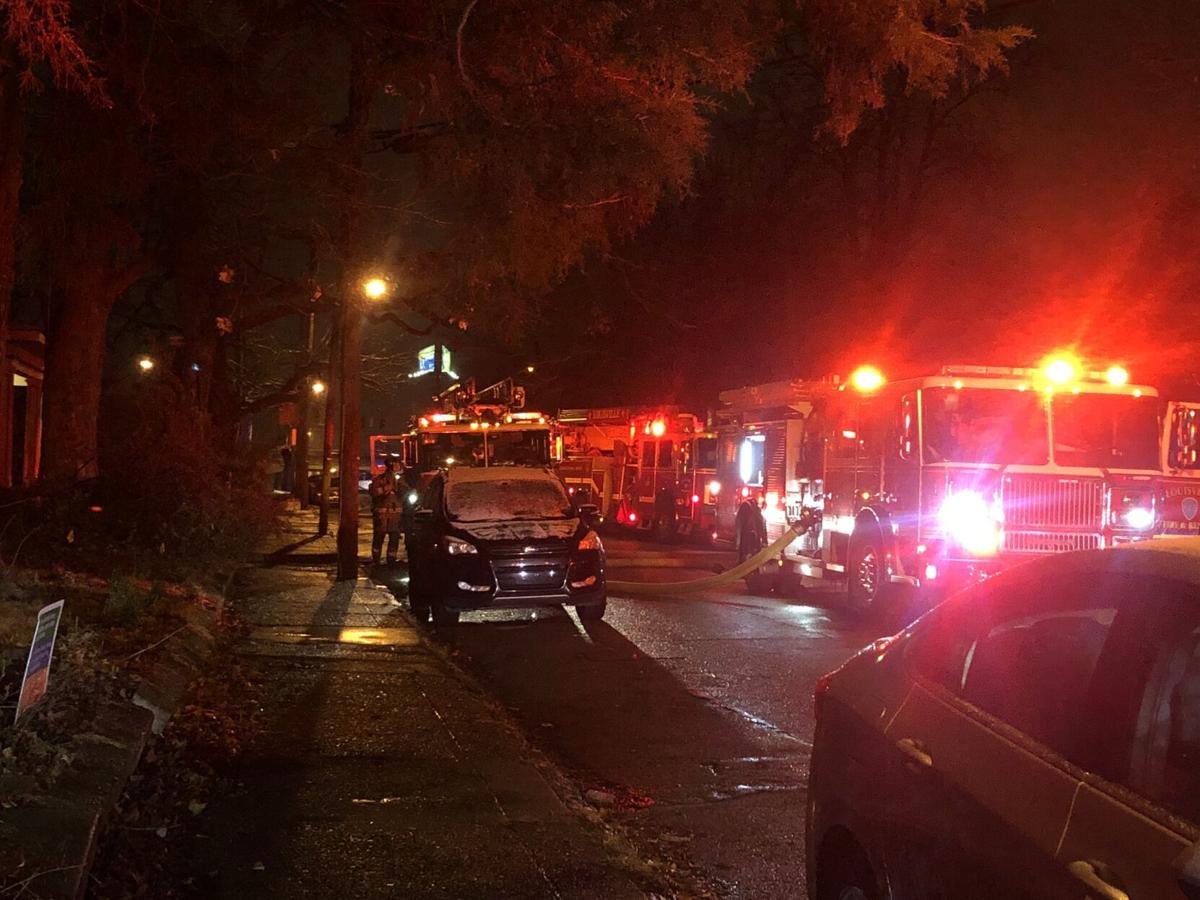 Crews responded to a reported structure fire around 4:45 a.m. Saturday in the 200 block of Woodbine Street. When firefighters arrived at the scene, they found heavy smoke on the second floor of the building.

Some people inside the building had already evacuated, but crews helped assist others out. Firefighters later found one person dead where the main body of the fire was.

No one else was injured.

ON THE SCENE: Multiple Fire and Rescue teams, including Louisville Metro Arson, are responding to reports of an apartment fire in the 200 block of Woodbine. The area between S Floyd and S Brook is blocked off at the moment. @WDRBNews pic.twitter.com/cCECwgZNYU

There is heavy smoke damage throughout the building, officials said, and a nearby building also sustained substantial damage.