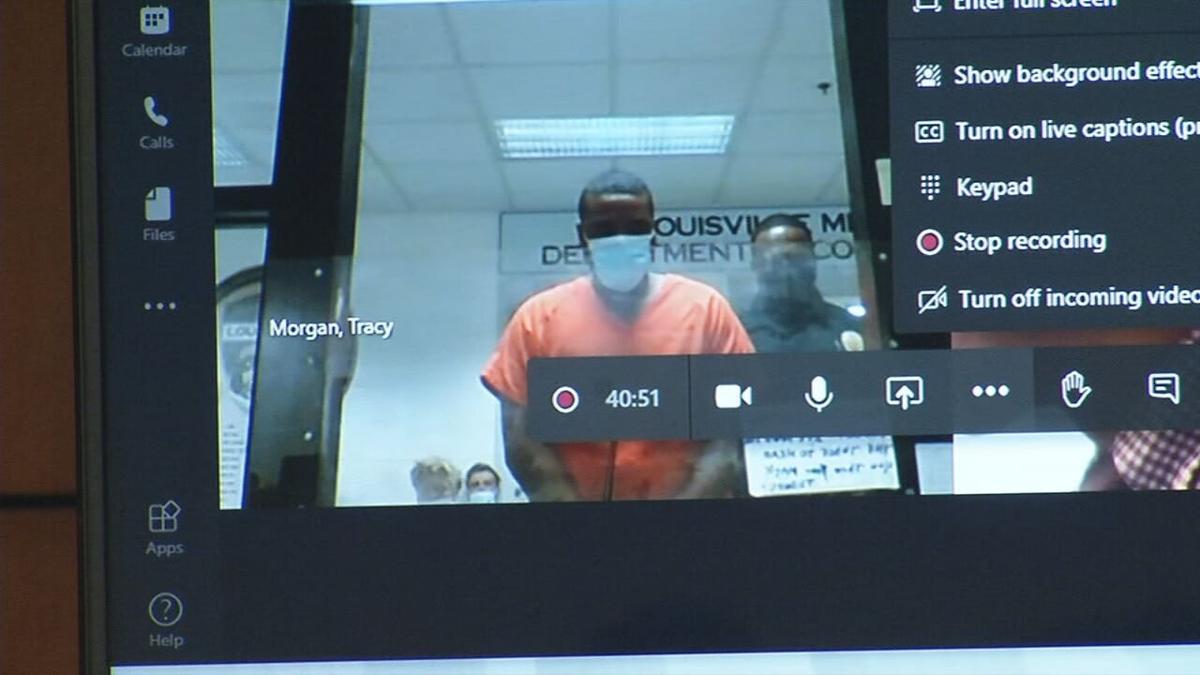 Michael Rhynes was arraigned in Jefferson District Court on Monday, Sept. 21, 2020, in a virtual hearing. He is charged with three counts of murder. 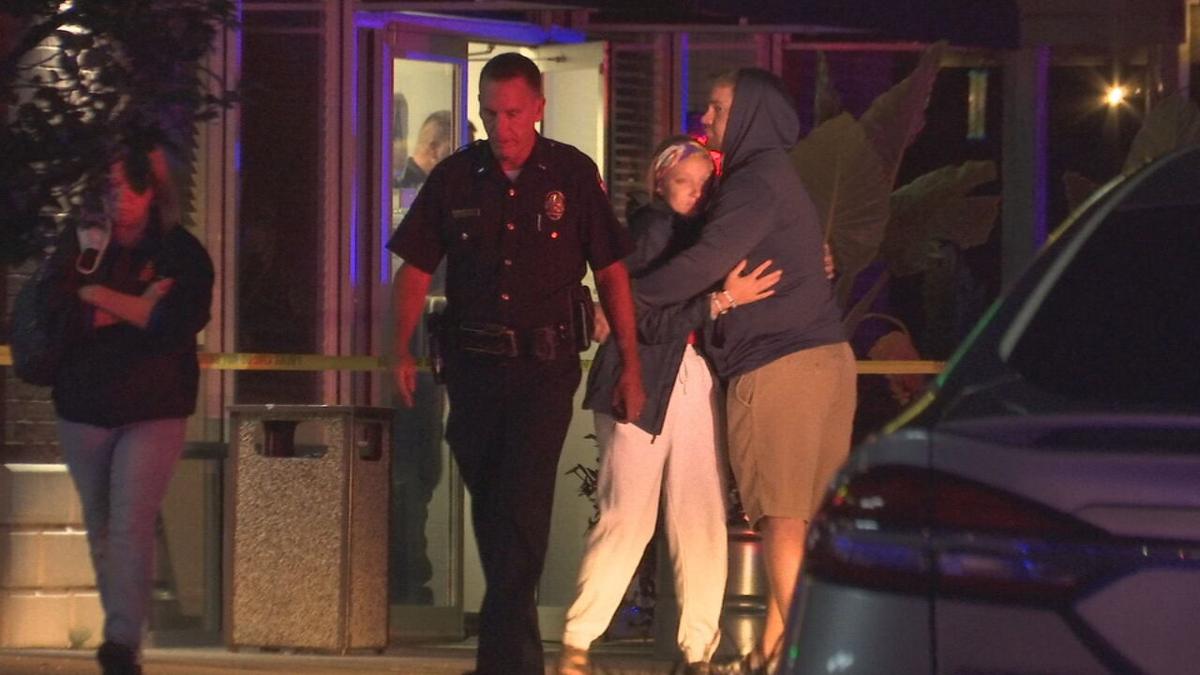 Scene outside of Bungalow Joe's after three people were fatally shot inside on Friday, Sept. 18, 2020.

Michael Rhynes was arraigned in Jefferson District Court on Monday, Sept. 21, 2020, in a virtual hearing. He is charged with three counts of murder.

Scene outside of Bungalow Joe's after three people were fatally shot inside on Friday, Sept. 18, 2020.

LOUISVILLE, Ky. (WDRB) -- The suspect accused of walking into a Louisville restaurant and shooting three men to death has been assigned a $2 million bond.

Michael Rhynes faced a judge in a virtual hearing Monday morning. Unless he is able to pay the $2 million, he'll remain in Louisville Metro Corrections.

Police say that on Friday night, Rhynes walked onto the patio at Bungalow Joe's, a restaurant on Beulah Church Road. That's where the owner said three customers were shot at point-blank range.

The shooting was caught on video, which was used to match Rhynes to the crime. Police say they found him crawling in a nearby bush.

The owner said at no point in the video did any of the victims exchange words with the gunman.

The owner of New View bar and Grill said Rhynes became aggressive there and was led out about an hour before he went to Bungalow Joes.

In court Monday, a public defender brought up Rhynes' minimal criminal history — with only a conviction of public alcohol intoxication 10 years ago — as a reason to lower his $2 million bond.

"As far as we can tell, it appears to be an act of violence on three people without any known reason," she said. "There are three members of the community now deceased."

As for a motivation for the shooting, LMPD said it has no evidence it was racially motivated or a hate crime.

"It looks like this is a completely random act," Lt. Donnie Burbrink said. "It doesn't seem like there was any altercation prior to.

Bungalow Joe's was closed over the weekend and set up grief counseling for employees and customers.

As for Rhynes -- If Rhynes does pay the $2 million bond and is released, he will be legally barred from the premises and will not be allowed to possess any firearms while the case is still open.