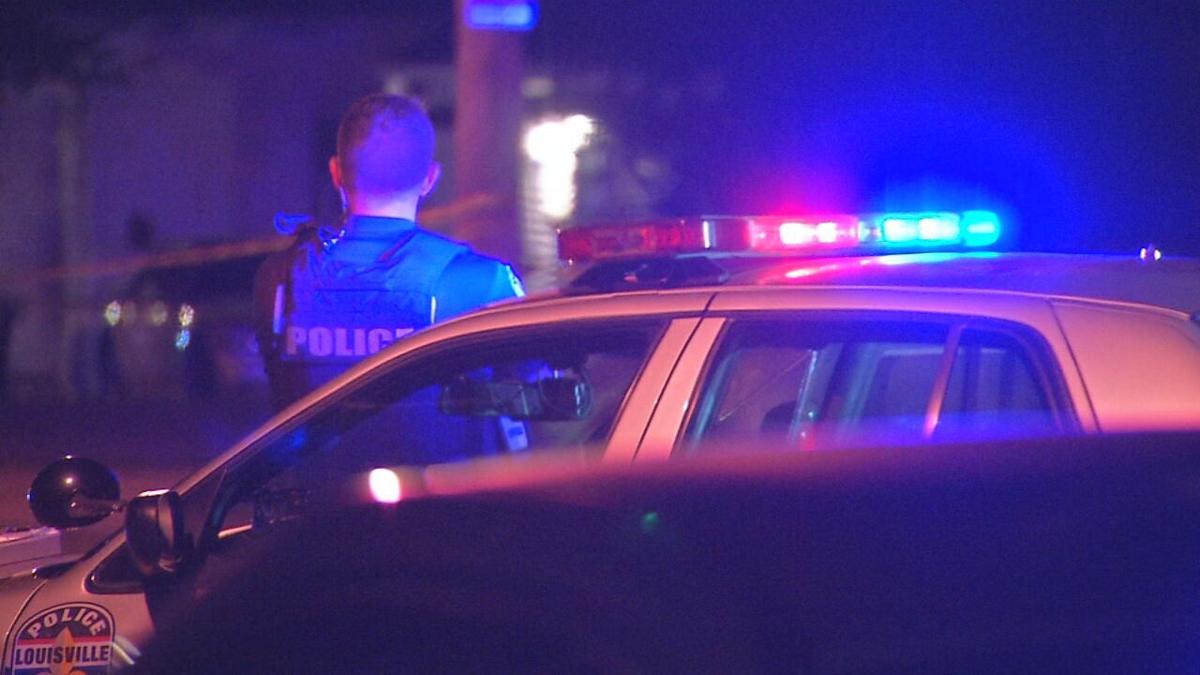 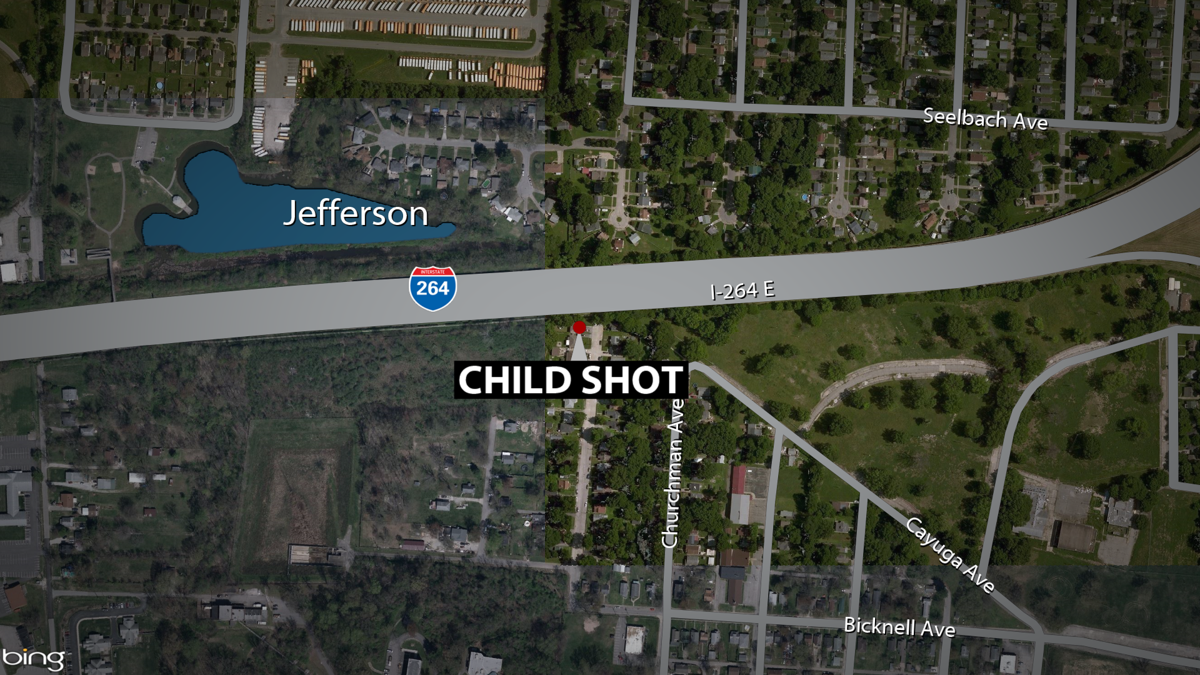 Louisville Metro Police is conducting a death investigation after a 4-year-old was found shot to death early Saturday, April 3, 2021, in the Jacobs neighborhood. (WDRB photo)

LOUISVILLE, Ky. (WDRB) -- A death investigation is underway after a child was found shot to death early Saturday morning in Louisville's Jacobs neighborhood.

Around midnight on Saturday, Louisville Metro Police officers were called to a shooting in the 4000 block of Parthenia Avenue, LMPD spokesperson Alicia Smiley said in a statement. The officers found a 4-year-old, whose gender was not immediately available, shot to death at the scene.

No arrests have been made in connection to the child's death as of Saturday morning. LMPD has not released any other information about the victim.

Authorities are trying to determine what led up to the shooting.

"Detectives in LMPD’s Homicide Unit are handling the investigation and continue to interview witnesses trying to learn how such a young child lost their life," Smiley said in the statement.

Anyone with information about the shooting is asked to call LMPD's anonymous crime tip hotline at 502-574-LMPD (5673).